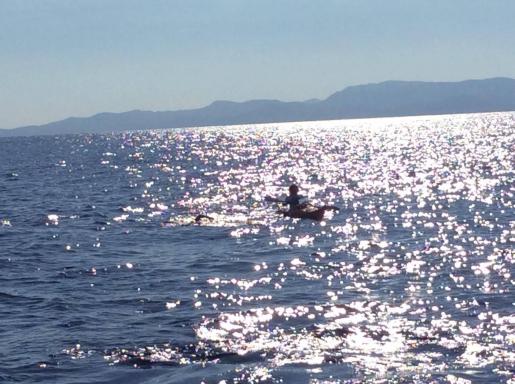 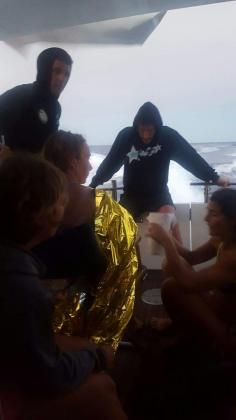 But, unfortunately, Llorens had to abort the crossing after 17 hours and 45 km due to strong Force 4 and Force 5 winds and large swells.

Her escort team decided that the crossing was impossible to swim through the night and called the swim. “[Under such turbulent conditions] I would have lost at sea and [my team] would not have found me,” explained Llorens in Spanish.** Crew chief Siscu Pons had to pull the kayakers who were escorting her. “There were no indications of the conditions improving. Tita had been swimming for a while without her kayak support because the kayaks had to be pulled out because they could not navigate in those conditions. It was a very brave attempt by Tita.”