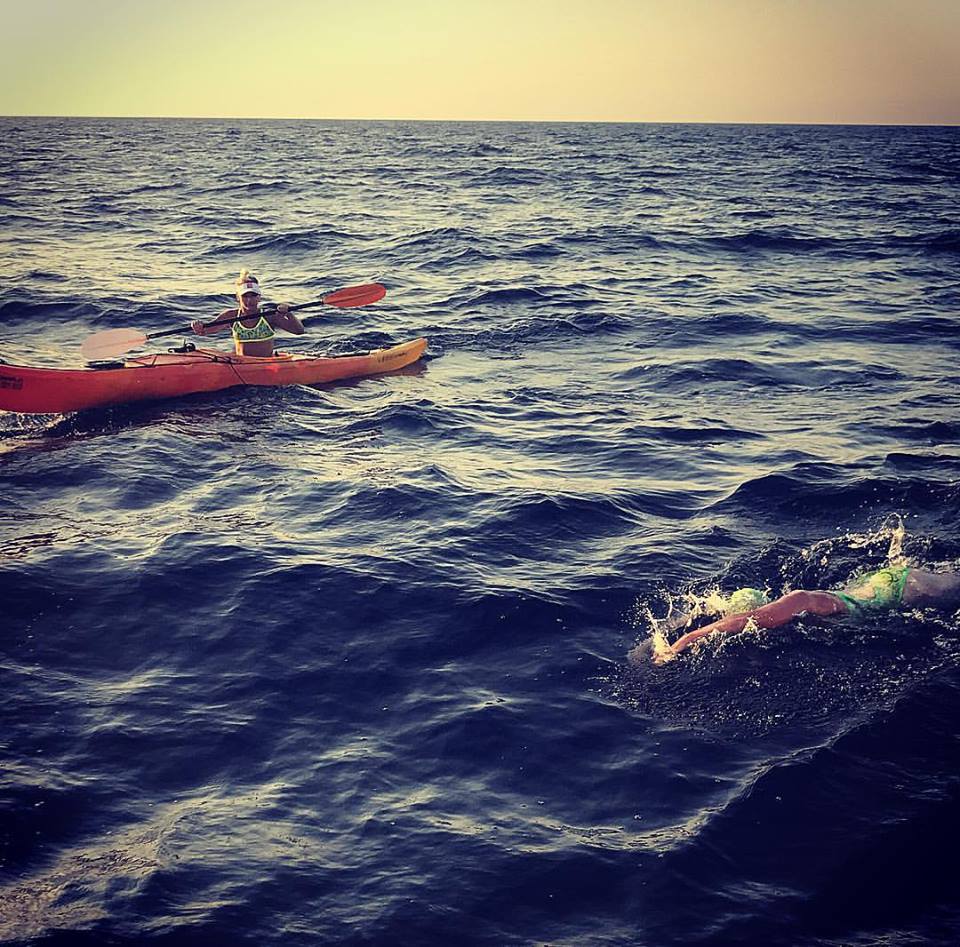 History may repeat itself for the president of the Menorca Channel Swimming Association.

In 2016, she attempted a 90 km swim between Eivissa and Dénia, but was not successful. She made a second dramatic attempt yesterday at a 90 km crossing between Ibiza and Jávea in Spain’s Balearic Islands.

But after 73 km and 37 hours, her crossing was stopped due to currents that had slowed her progress as her core body temperature dropped. Her course is posted here.