To Reach Or Not To Reach The Other Shore 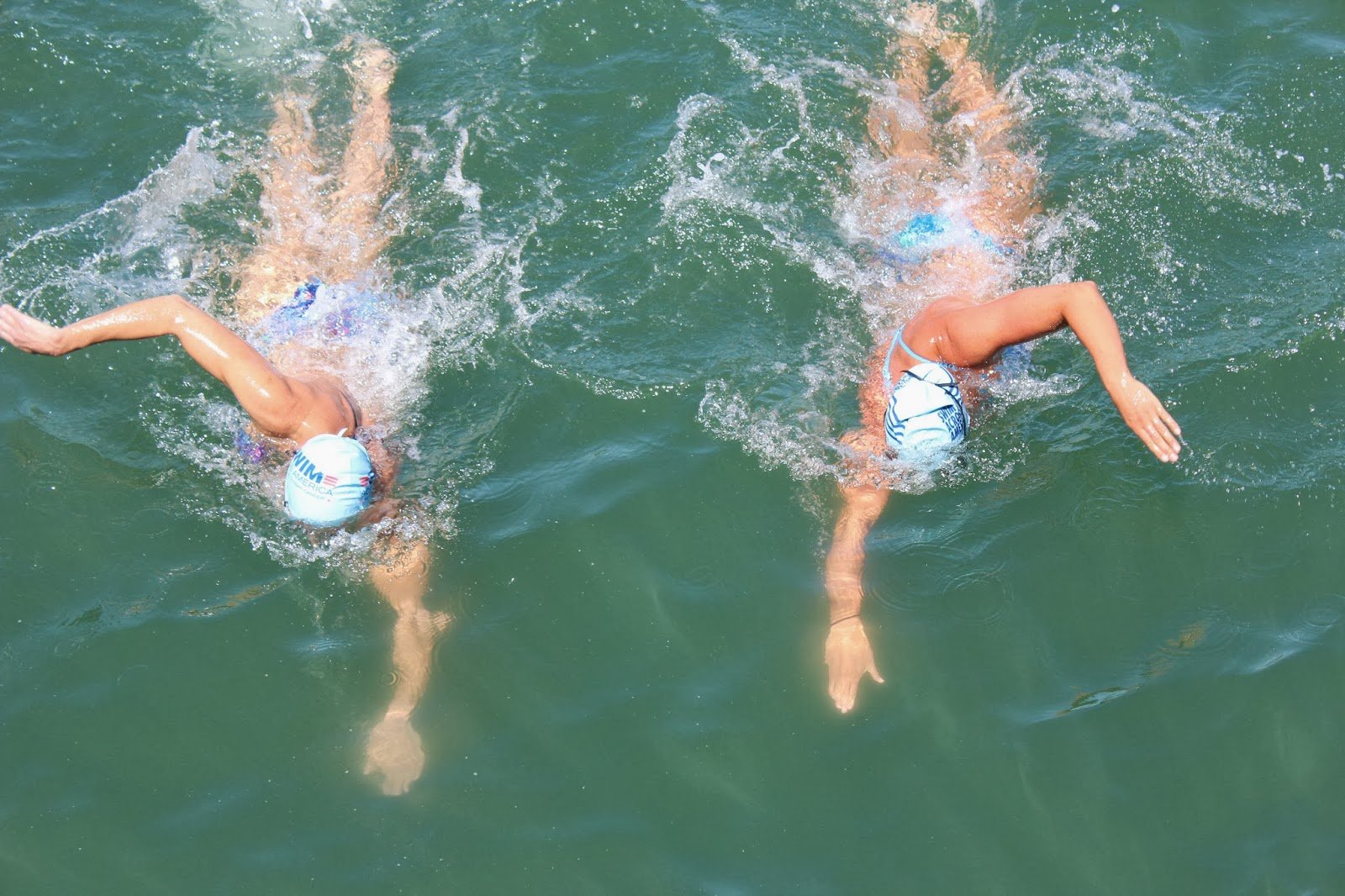 Some people are naturally shy. Others are extroverts.

Some swimmers love to communicate via the social media. Others keep to themselves.

In the previous century among a much smaller community, people attempted all kinds of open water swims and participated in all types of races around the world. Some were successful; others were not.

But now in the era of GPS, jammers and gel packs, the outcome of swims or the results of races are immediately reported on the social networks.

In an age when swims are announced and visually presented on all forms of social media, blogs and forums, and online streaming, failure continues to be a natural part of the open water swimming equation. As in years past, swimmers can learn from their mistakes and failures, and there has always been a healthy amount of respect given to those who face failure, but especially by those who rebound from one.

We love it when the community comes together and encourages and hails all those who make the attempt, not only those who succeed in reaching the distant shore.