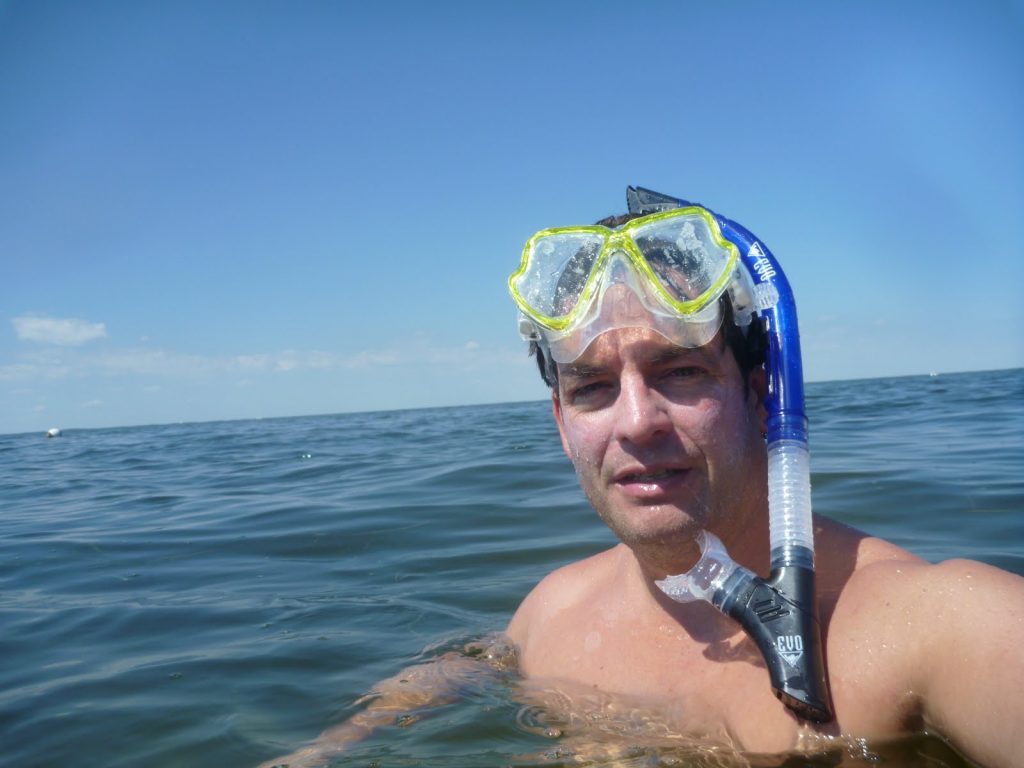 Bruckner Chase is working with Gene Brighouse of the Fagatele Bay National Marine Sanctuary and Sandra Lutu of the Department of Commerce in American Samoa on Toa ole Tai (Ocean Heroes) Program for American Samoa.

It is similar to a program that Olympian Shane Gould and Milt Nelms developed in Fiji with many of the same goals.

Their goal is to further develop a program designed to increase the safety of the youth in American Samoa. Concurrently and as a result, the program will also raise the awareness in the importance of protecting the waters.

These kinds of programs are being developed around the world and can only result in good.