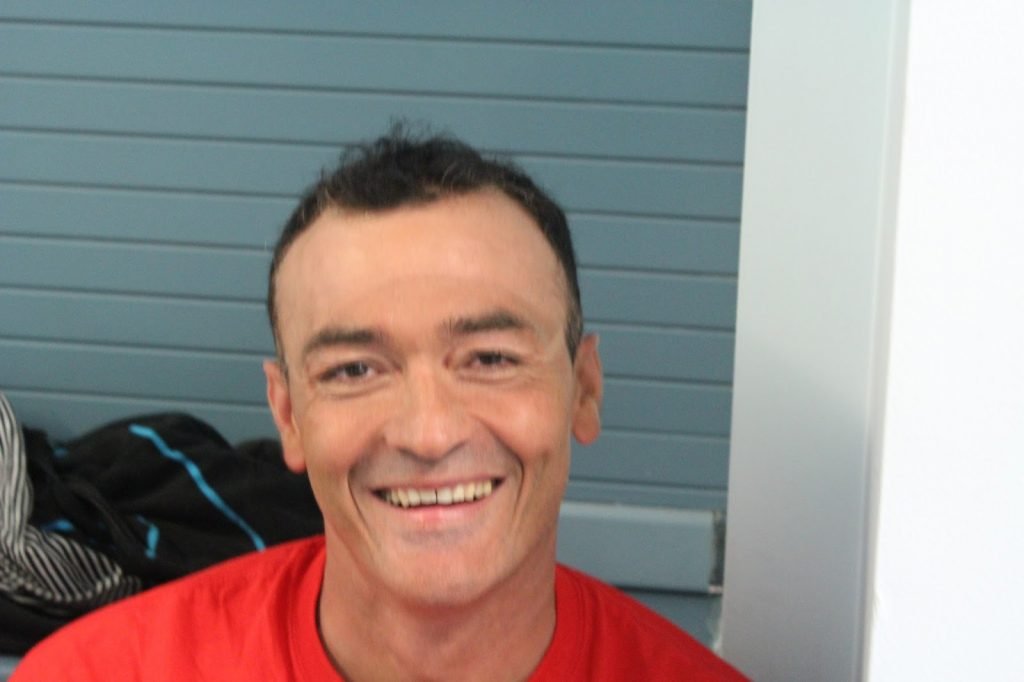 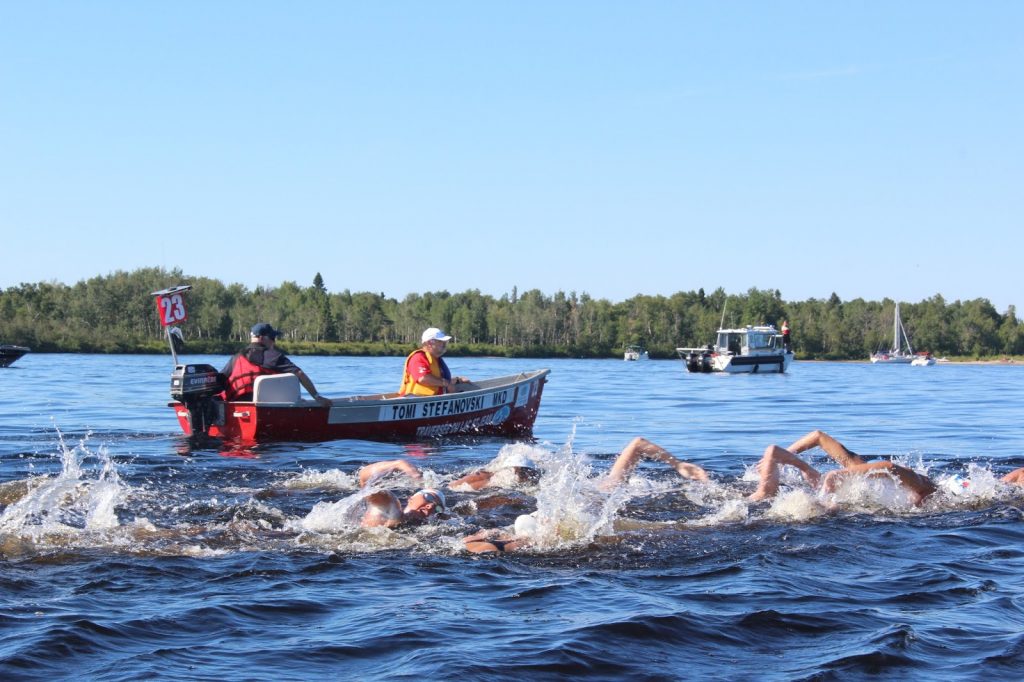 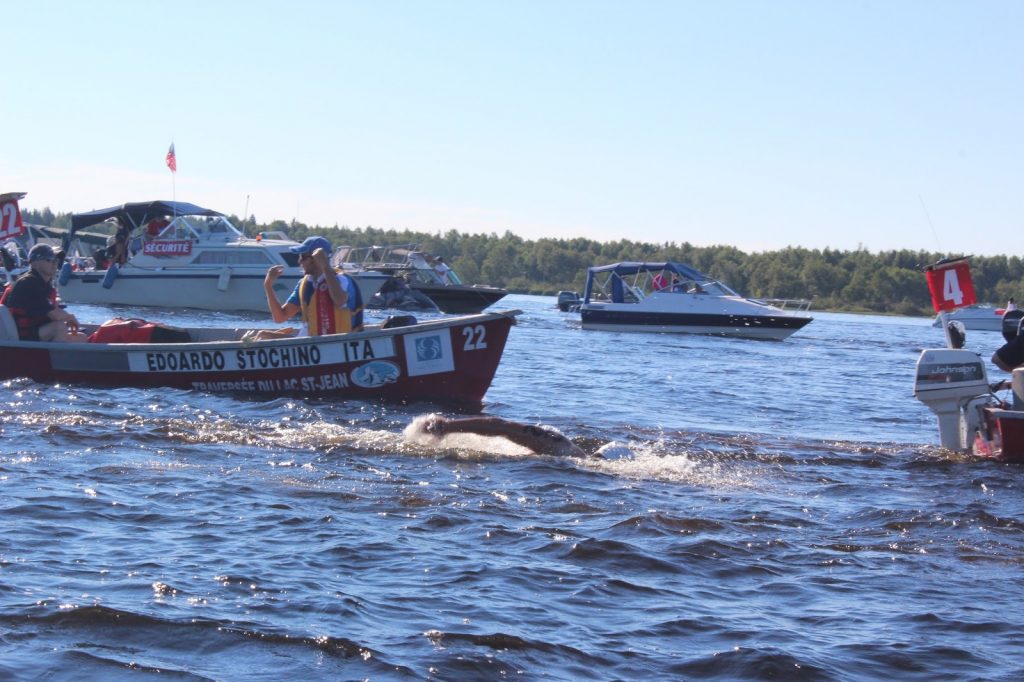 On the same day that open water senior statesman Thomas Lurz won the world 25 km championship in Barcelona, Stefanovski similarly won one for the old guys in Canada.

The 42-year-old former Macedonian water polo player won his first FINA event after 9 years of trying and a lifetime of aquatic performances.

His road to victory in the Traversée internationale du lac St-Jean was a very long time in coming. The former water polo player competed in his first FINA Open Water Swimming Grand Prix race in 1997. “I did it because the race was in my home country of Macedonia,” he recalled. “That is why I competed. I was a water polo player then. But I liked it and did the pro circuit between 1997 and 2002. In 2001, I did the Traversée and tried to come back in 2002. But between then and now, I have had 3 shoulder surgeries on my left and 3 shoulder surgeries on my right arm. I tried coming back again in 2008 when I placed 7th without much training. But after that Traversée, I experienced 3 days of cramps.”

Stefanovski was prepared for this race like never before since 1997. “The Traversée is my favorite race. It is a cold water race, so I am better. And here in Roberval, it is most important for the general FINA rankings. You receive the most points here. When Eduardo Stochino took off, like others did, I had to make my move once. Edoardo made many moves, 3 or 4 times. Everyone was making a move. I also let Joanes [Hedel of France] go, but I also pushed hard to catch him. Because if Joanes goes, he is strong and difficult to catch. I do not want to swim more [than I have to]. But during the race, I felt comfortable in the pack and I am always good at the finish.”

Unlike Damian Blaum of Argentina. “I always felt something, usually something bad. Cold, my shoulders, something. If you would have asked me at 3 hours, how I was going to finish, it would have been tough.”

“Eduardo made a move at the end. I then must do my job. He moved ahead by 50 meters. At a hard pace. But I had to catch up, but I do not rush. I go step-by-step. It is not good to change your rhythm or I will pay the price. For 15 minutes, I swam hard and continued. Because I do not want to swim with him because he can always come back. So I kept a distance from him. I saw him and I kept up my power. When we came into the harbor for the final kilometer, it is important for me to be first. I saw him and I did not rest for the sprint at the end. I just kept going hard.

I am so happy, very happy. I have to get a bigger apartment…I have two daughters – 3 and 5 years old now
.”

His first success was a long time coming and a credit to his passion and commitment to staying fit and fast.