Too Much…Or Too Little? Too Soon…Or Too Late? 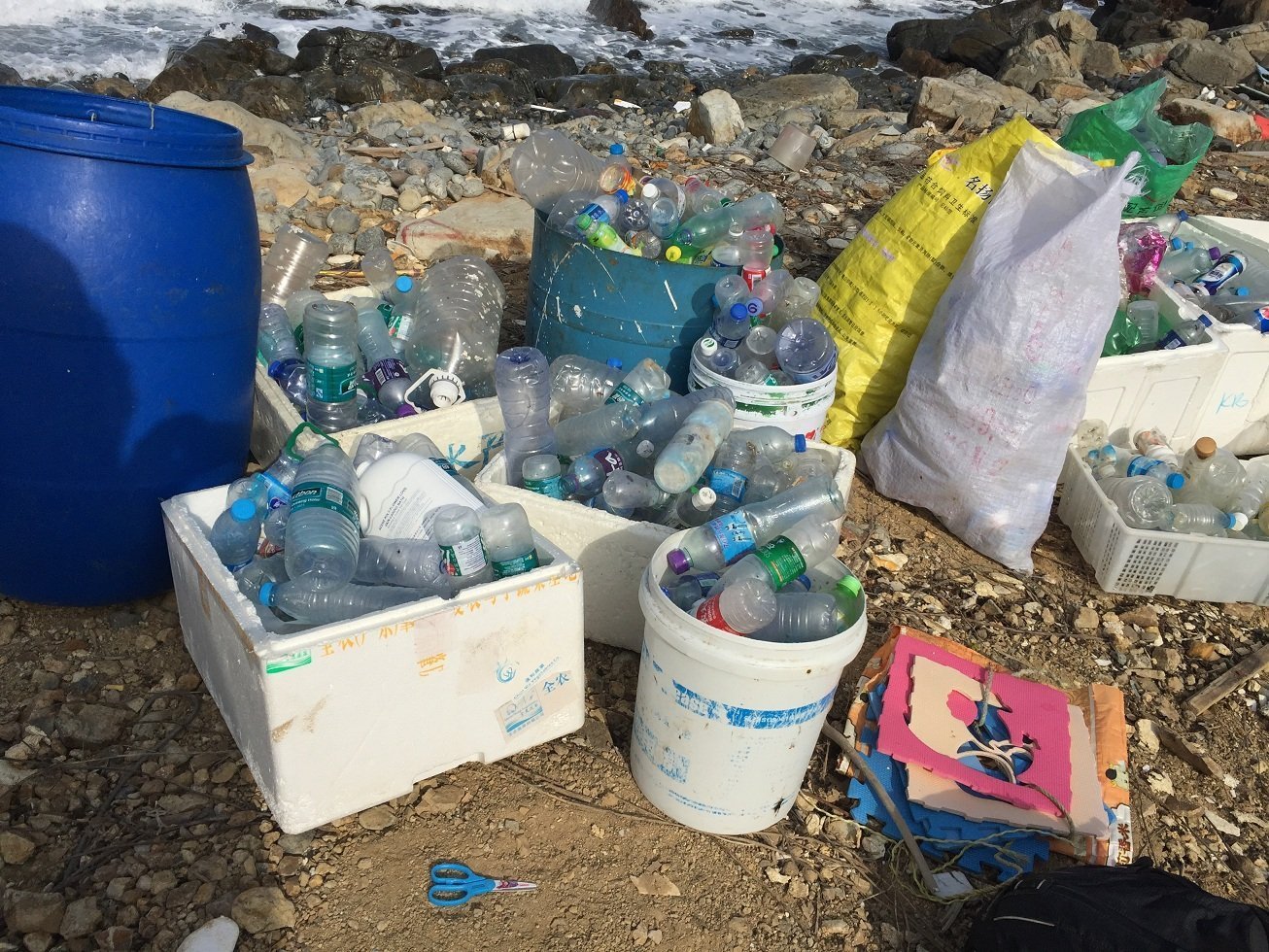 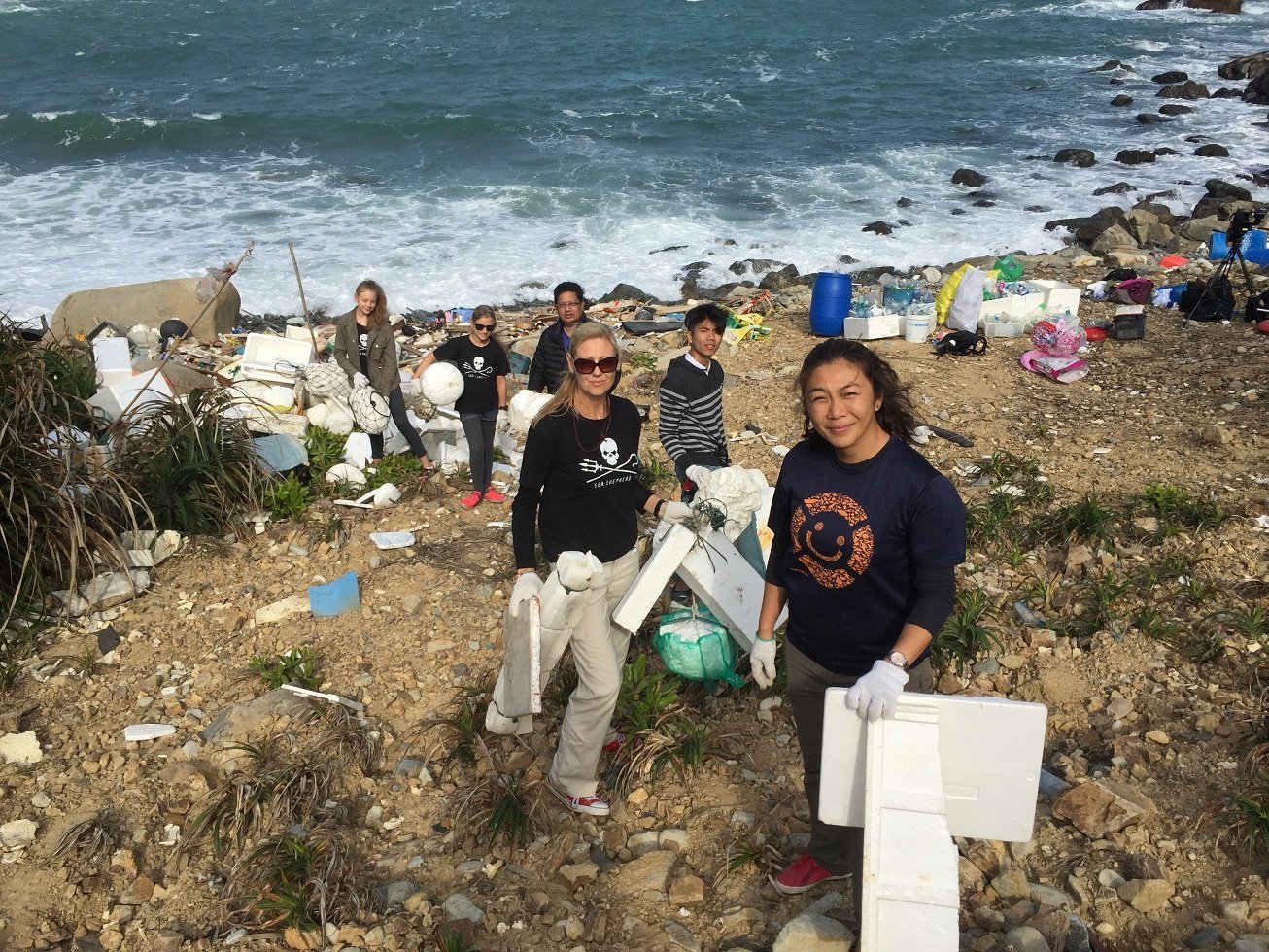 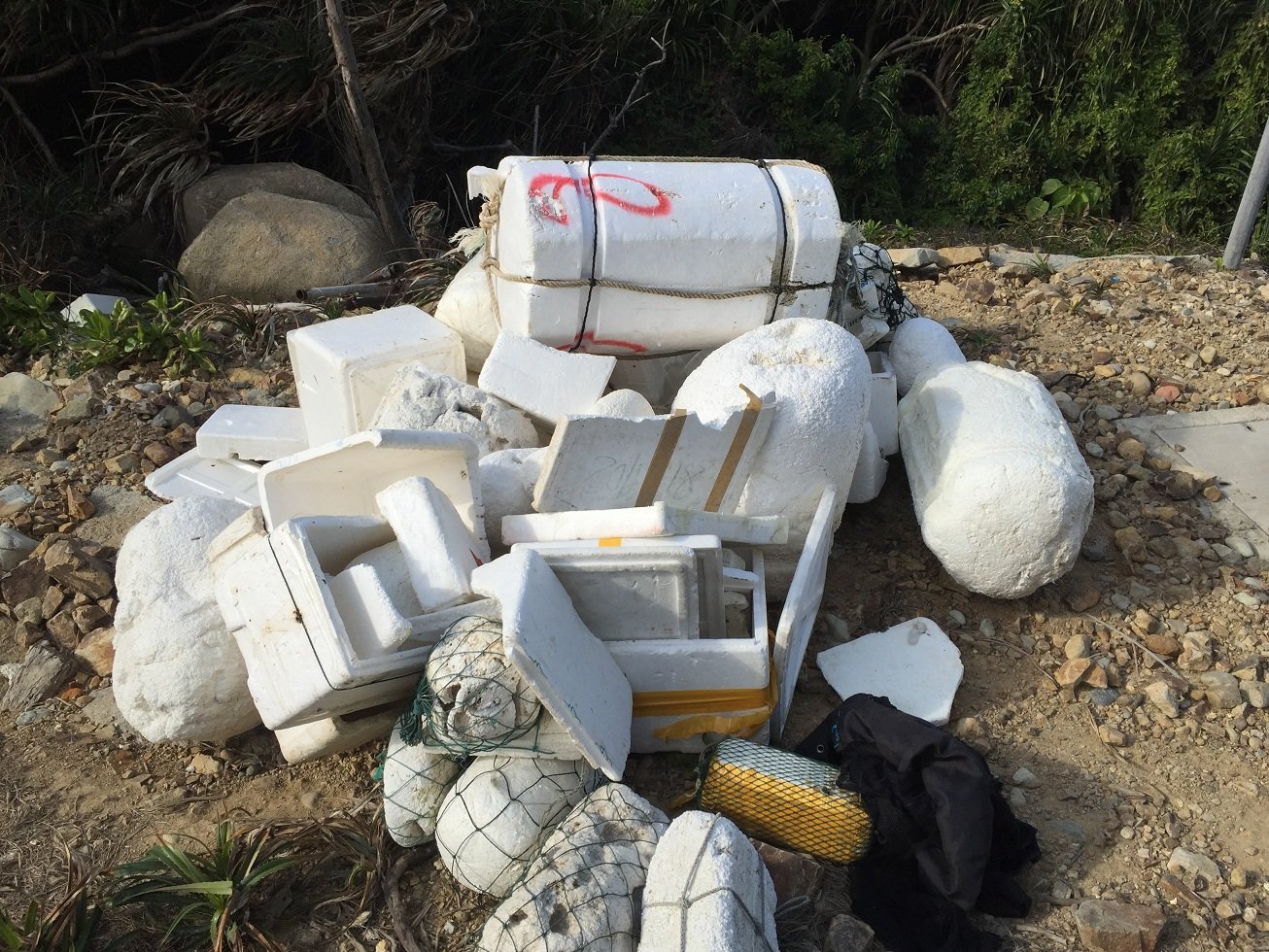 Lewis Pugh, the United Nations Environment Programme’s Patron of the Oceans, traveled to Hong Kong and met with Doug Woodring of the Ocean Recovery Alliance to collaborate on global marine environmentalism.

The timing of these leaders in the marine environmental movement could not have been more coincidental, especially on the day that American President Donald Trump announced after a meeting with American car makers in order to establish more jobs in the United States, “I am, to a large extent, an environmentalist. I believe in it, but it’s out of control.”

Bruckner Chase, CEO of the Ocean Positive Foundation who works with the National Oceanic and Atmospheric Administration as well as groups from American Samoa to Poland, has observed, “Sustainable and meaningful jobs can be created simultaneously with an increased protection of the earth’s resources. The two objectives are not mutually exclusive.

As the rest of the world endeavors to create the jobs for the coming centuries the current U.S. focus seems to be looking to create only jobs that may erode the long-term health of our natural world and our communities. We can either keep digging and drilling or we can invest in the skills, knowledge and science that enable a higher quality of life for our next generations
.”