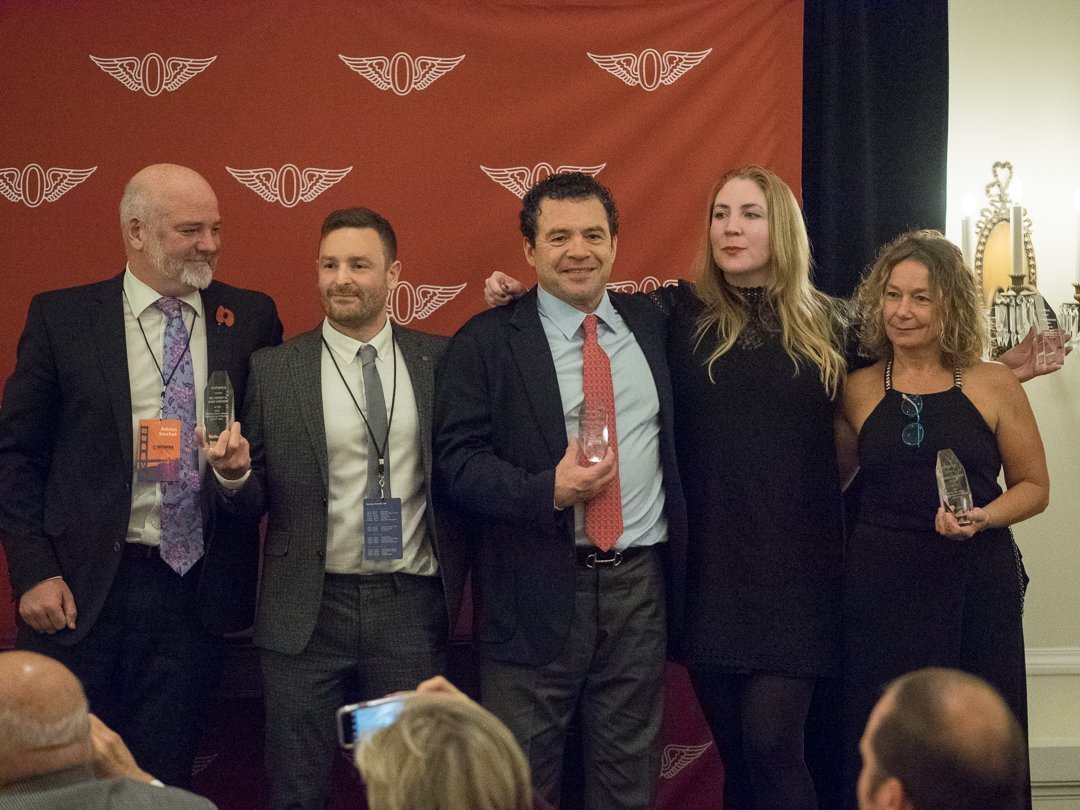 Tita Llorens Bagur won the 2017 World Open Water Swimming Performance of the Year, but her 101.6 km swim between the Spanish mainland and Cala Colodar on Ibiza across the Canal de Ibiza in 36 hours 16 minutes at the age of 49 was even more impressive.

A great interview in both Spanish and English with Open Water News is posted here.