Tough Is Normal – The Legend And Life Of Benny Moore 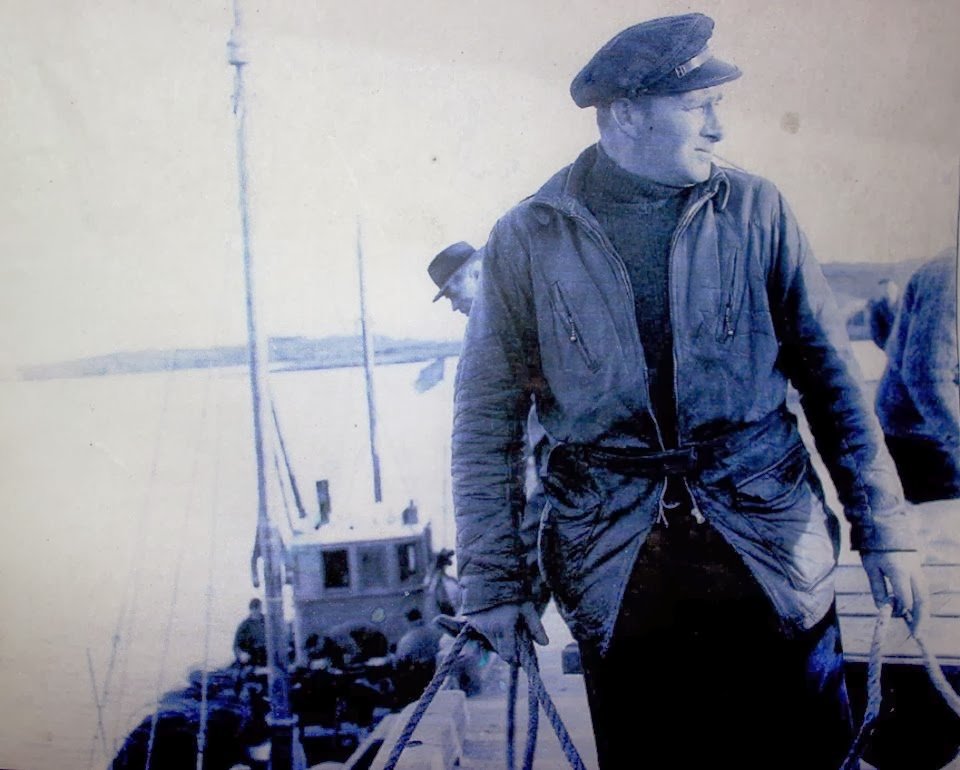 Many adult swimmers did not develop based on a structured youth swimming system with professional coaching and competitive swimming pools. Most sea swimmers never followed a formalized training program or daily workout schedule. They have no deep-seated desire to compete or win.

They simply swim on their own, enjoying the open water and marine environment. Most times they swim entirely based what they feel, often wondering where this fundamental love of the sea comes from.

“My family is so deep in the sea that sometimes it seems all that I know. As a child, my job was to sit on the back window in a storm and wait for hours for dad’s boat to come out of the waves to the pier,” recalls Irish swimmer Nuala Moore.

“My father was a huge influence on my swimming without ever being a swimmer. He was a fisherman, a man of sea,” explains Moore about her father and lifelong fisherman Benny Moore. “When we were very young around 7 to 8 years old, every Sunday involved a spin out in the harbour. “He would bring a large group of kids out in the boat. It was only 400 to 500 meters to shore, but at times the water was huge. But because he never showed fear, we never did either. We would climb over the side, fall into the water and just go like the clappers. Never once did we look back and never once did we wonder if we were OK. No one ever asked if we could swim. Some days one of two [kids] would panic, but we would grab each other. It was always worth it.”

In earlier eras before seat belts in vehicles, filtered bottled water, and antibacterial hand wipes, children just lived as they have always done: carefree, enjoying their friends, family and the frontiers around their homes.

“Sinking was part of our part of our swimming, but so was surviving,” Moore continues. “[My father] taught us so much about the tides and the wind, so much about reading and respecting the water. It was his approach to the sea that he has left with me the most: mainly that there was nothing to fear. To feel the water, to respect it without ever standing off it, to know when the swim was not for me, to respect its power and what it can take, but mostly what it can give.”

Moore has utilized the mindset and knowledge garnered in her upbringing like few others. From her ice swims to the Round Ireland Swim, the perspectives she learned from her father have served her extraordinarily well.

“The Round Ireland Swim was one of his loves. He knew ever ounce of coastline, every rock and every headland, every challenge of water. He couldn’t quite understand why we were so slow. The ice fascinated him and when we were heading to the Bering Strait [on the Bering Strait Swim relay], he knew again the challenges because he had fished out of Nome and Fairbanks, Alaska in the 1950’s. When I was describing the challenges of the cold and repeated swims of the Bering, he said, ‘A man can live for 3 days in that water, not to be getting too excited!’ The way his eyes would look at you – to cop yourself on if you talked it up.

It was his approach – that if you fear anything in the sea, you had better quit now – that he showed us that tough was normal, pain was necessary. Tides change, winds pass and calm comes. There was never an applause when I came home after any swim, just a gushing sense of his pride. There was never once saying ‘well done’ for completing it, but a silent contentment that I took it on. He had no degree in sports psychology, but he took 200% in risks and expected us to do the same. He wasn’t a man who would high five you after any success. The sea was always the winner and we were just allowed through. 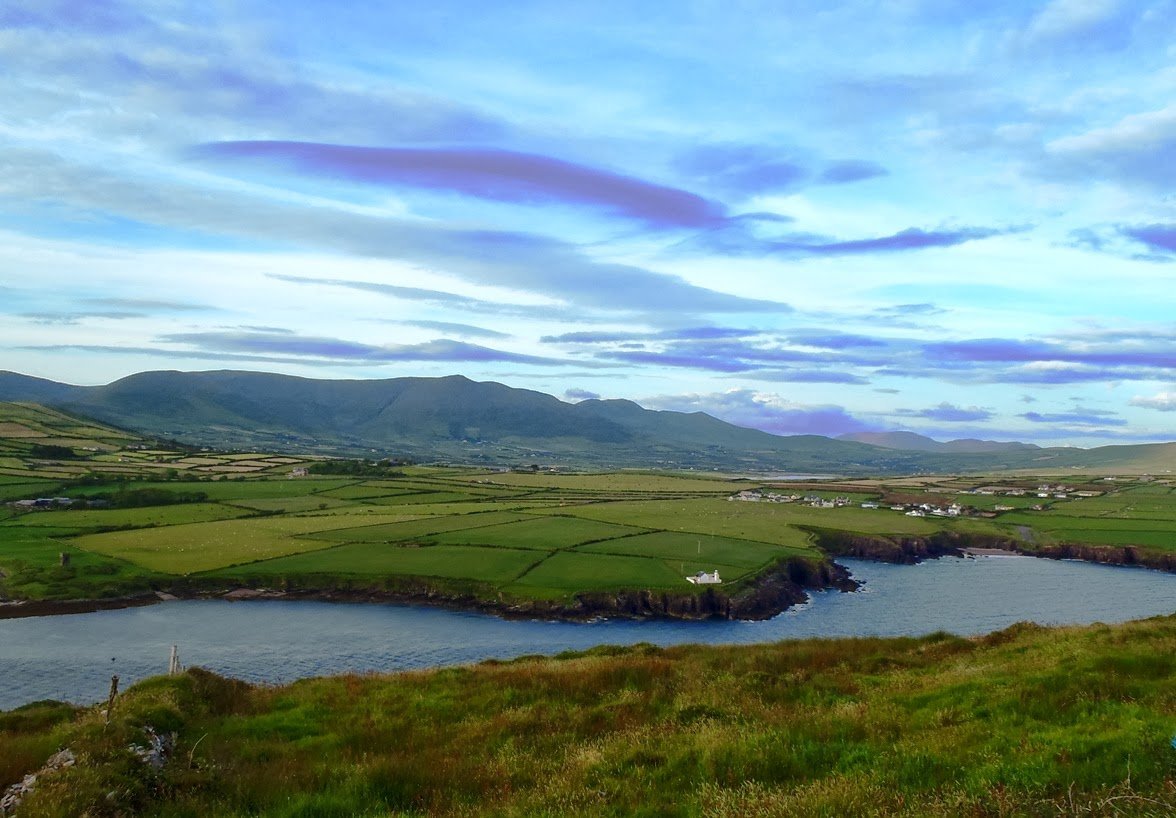 He would drop us in the water as kids and we would swim to shore. This was our pool.

Sometimes what we live with and who we live with is enough of a training program to succeed. For that strength, patience, and love of the sea I will be eternally grateful to those who have gone before me. As we say in Ireland “It isn’t off the floor we lick it!

Benny Moore was a fisherman all his life, on ships around the world for years.

Fishing out of Dingle and Donegal all his life, his first boat (79 foot) was called the “Undaunted” as he involved his entire family in fishing. He passed away on March 1st at the age of 89.