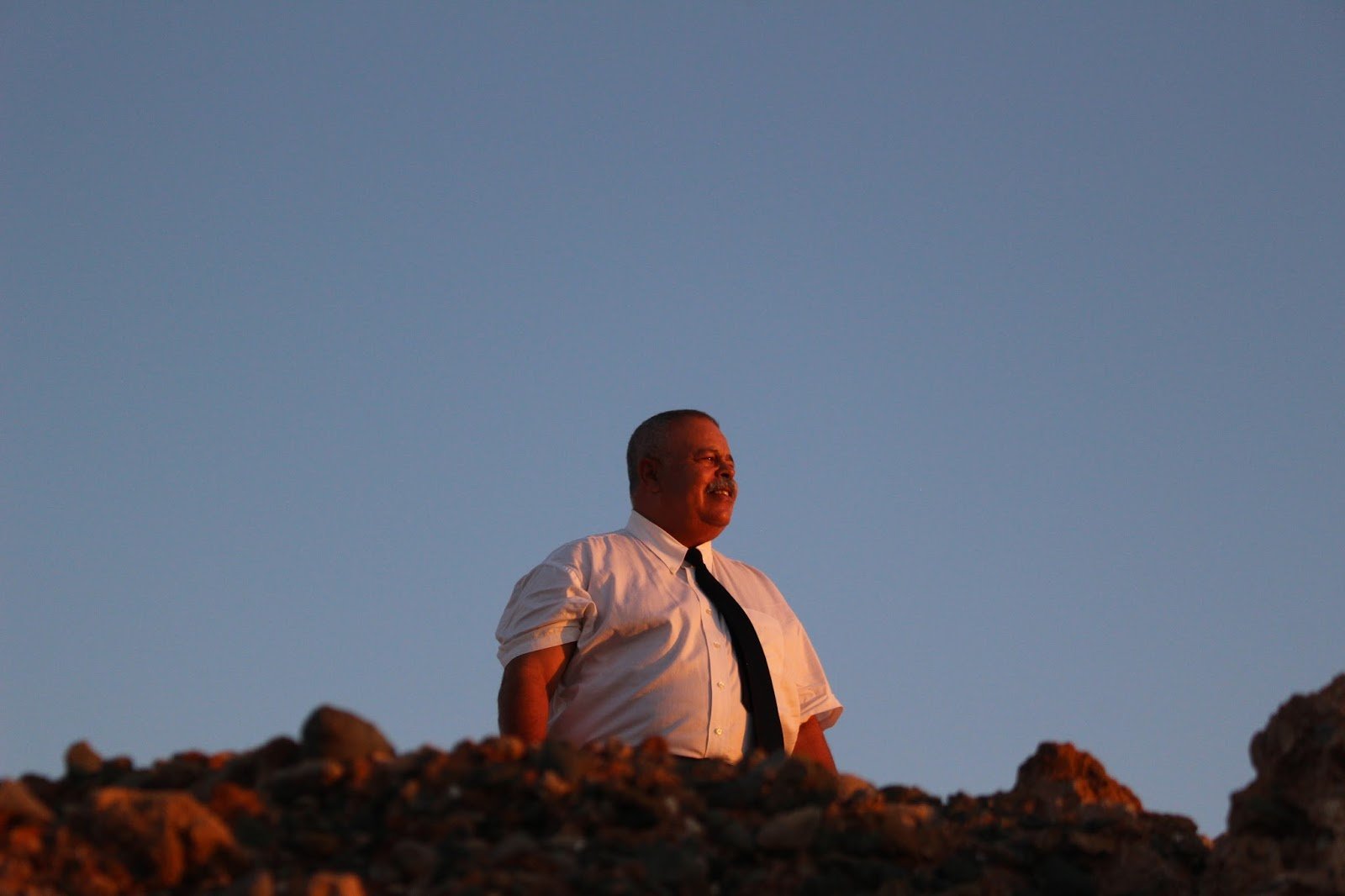 Video of this month’s swim will be forthcoming.

Belhedi explained his swim, “The Tunisian Armed Forces, the National Guard, the Security Forces, and people of Tunisia are together fighting terrorism. The dam is located in northwest Tunisia in a forest surrounded by beautiful mountains. I was protected during my ice swimming by the security forces, the Tunisian Army, the local fishermen of the lake, and the people of the village of Nabeur and Oued Mallegue. Such security predispositions does not reflect the growth of strength of terrorism, but it’s a very positive communal spirit state of vigilance acquired and became integrated into daily social activities. That’s why terrorism is receding in Tunisia day by day.

I slapped the concrete of dam as a symbol of force, determination and obstination of our armed forces and people fighting against terrorism
.”

His plans together with the authorities of the Oued Mallegue Lake Dam is to use the dam as an Ouma venue, an ice swimming venue, an open water swimming training venue, and as a course for domestic and international races.

Nearly four years ago, Belhedi began his cold water training by swimming 6 km in the same dam in 5°C water (see video below):