Tradition In The Sea Of Galilee 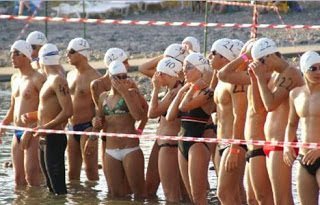 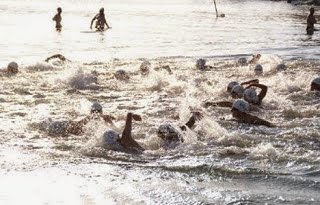 It attracts over 10,000 participants annually in September. The 63rd annual Sea of Galilee Swim will be held September 16th this year and remains the largest amateur sports event in Israel.

Of all the countries in the world, Israel is only known country where the country’s largest sporting event is an open water event. The course starts at Ein Gev and finishes in Tiberias.

Ilan Ben Dror is one of the organizers. He explains why the event so large in a country of 8.4 million people.

“Because Israel is very small country with one lake and one big open water swimming event a year that has been going on for the last 62 years. It is a tradition and we have benefitted from the great marketing efforts of Speedo Israel.“