Transponders Worn On Wrists And/or Ankles 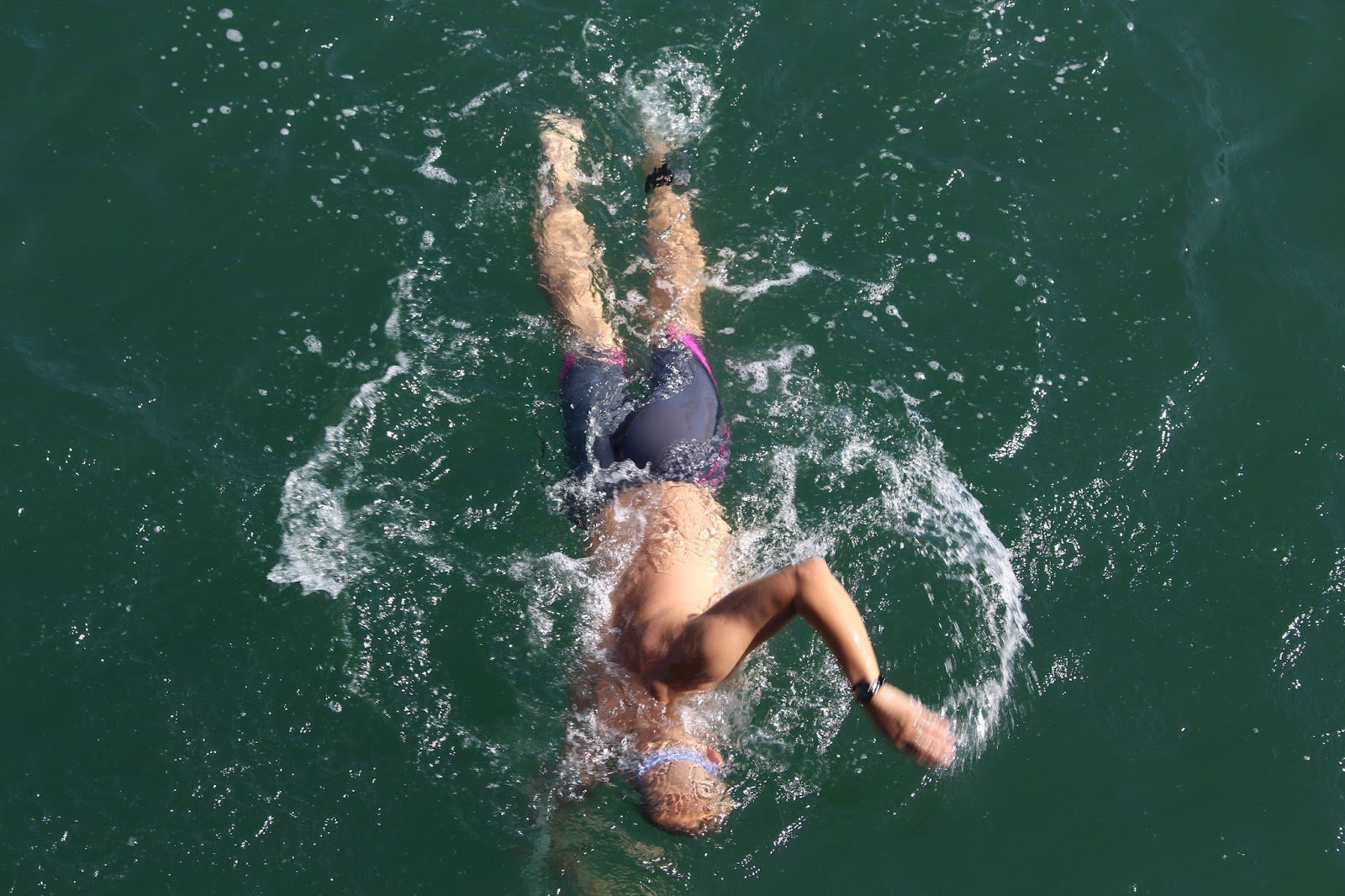 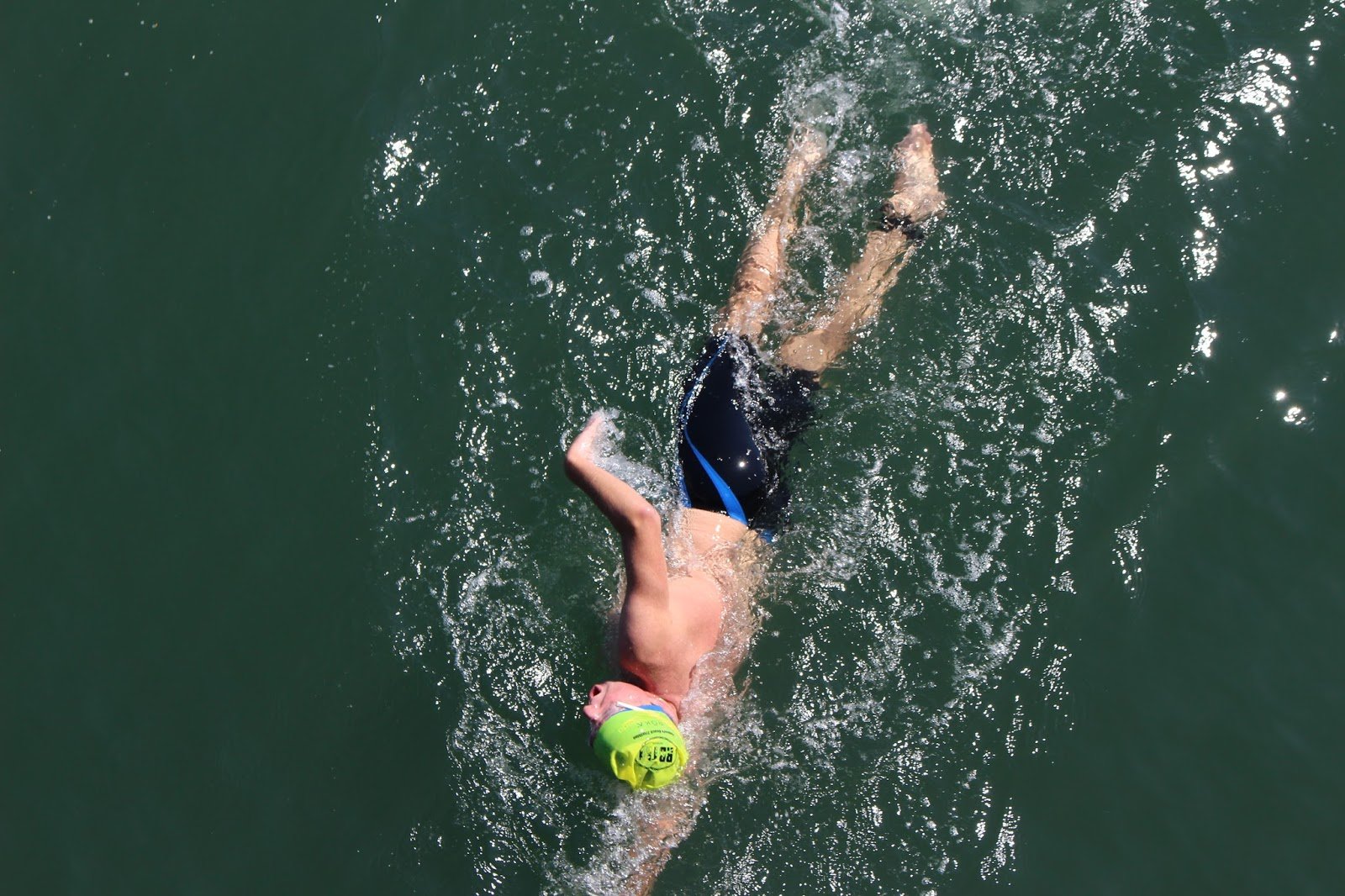 Depending on the race and finish structure (over a timing mat on the beach or at a vertical finish pad in the water), transponders (or timing chips) can be worn on swimmer’s ankles or wrists during an open water swim.

During the 2014 USA Swimming National Open Water Swimming Championships 5 km race, Delise Batiza of Roadrunner Aquatic lost her transponder and came over to the referee’s boat to receive and quickly put on a new one [see below]: