Traveling The World In Search Of Icy Challenges 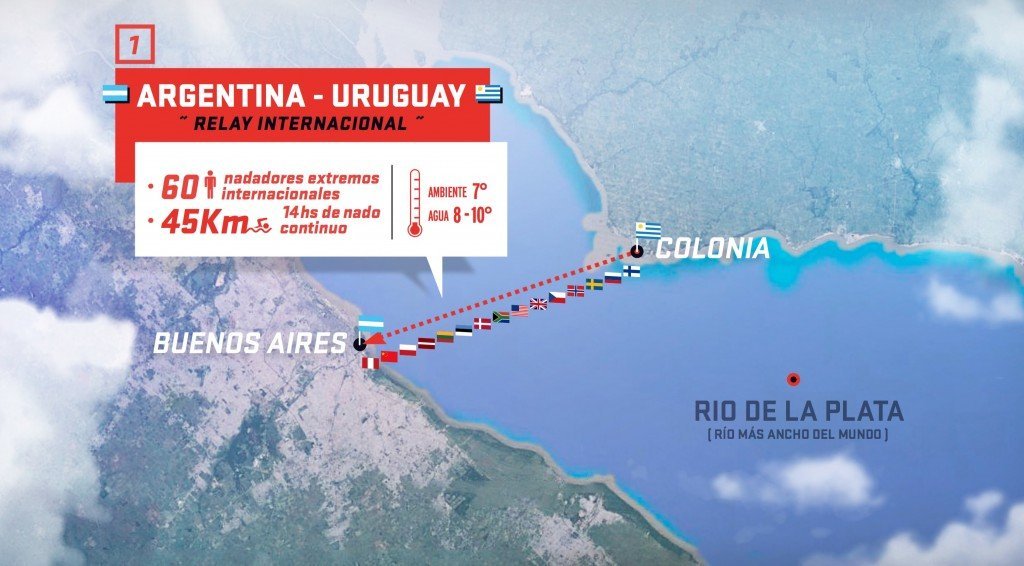 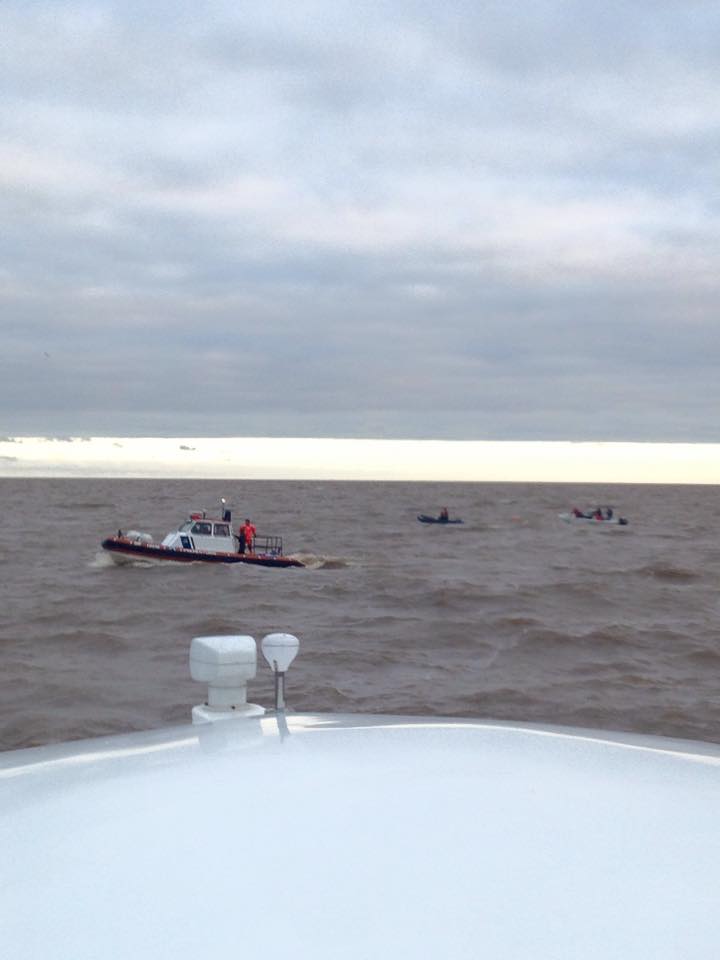 Ola has recruited 54 ice swimmers to the Winter Swimming Festival in Argentina and is challenging them to swim further and faster.

The first Festival in 2014 attracted swimmers from 17 countries. Today, the Festival kicked off with an unprecedented 48 km (30-mile) relay from Colonia, Uruguay​ to Puerto Madero​ in Buenos Aires, Argentina across the Rio de la Plata. With the water a blistering (for these athletes) 10-11°C, Stage One of the Festival is estimated to take between 13-14 hours.

The Festival continues to July 25th with grandiose plans for the future. “When I started to participate in these events, I wondered why something similar was not in Argentina,” explains Ola. “We have the Patagonia and other places in winter with low temperatures that can be used for swimming in cold water. My goal is to establish a World Cup event that attract more than 1,500 swimmers from 35 nations.”

The relay from Uruguay to Argentina is one of the highlights of this year’s Festival. “The relay was a challenge that I always had in my mind. This year when we started working on the Festival, it occurred to me to make it happen, always with the message of unity and friendship among the nations. Luckily, I received the support of the maritime authorities of Argentina and Uruguay which are supporting us to make this crossing of the widest river in the world.” 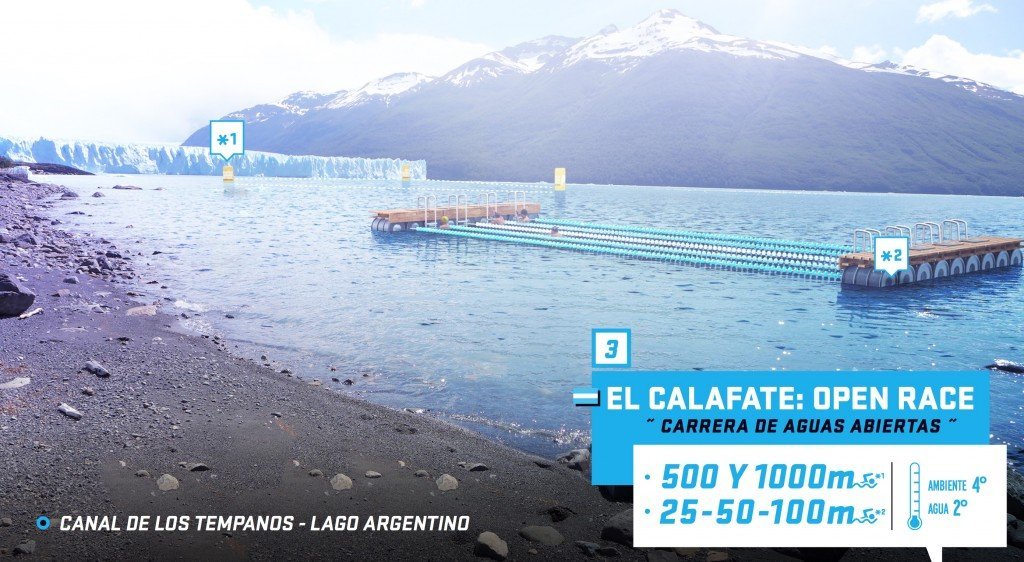 The second stage of the Festival will take place between July 21st and 25th in El Calafate against the majestic Perito Moreno Glacier. In the 2°C waters of Lake Argentino with expected air temperatures -10°C, swimmers will attempt solo swims of 25m, 50m, 100m, 500m and 1 km. “It’s a challenge, but to us, cold water swimmers, we like to travel the world in search of such challenges.”

The challenge is to swim against the backdrop of a glacier within a National Park. “This does not happen every day,” said Ola.