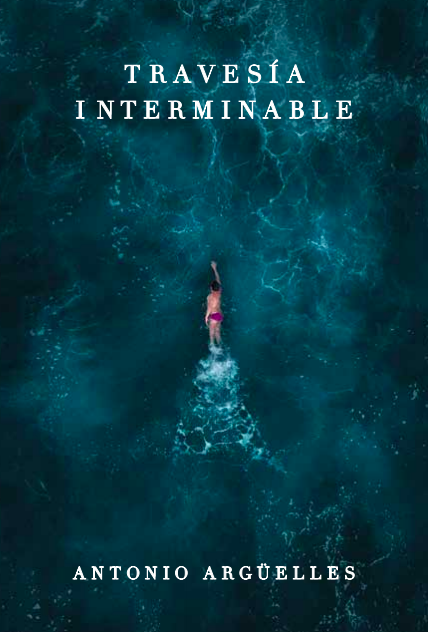 Travesía Interminable is a book that was written by Antonio Argüelles and Adam Skolnick that covers Argüelles’ life and experiences as he achieved the Oceans Seven.

The book is selling well in Mexico, Latin America and Spain and will be translated and also published in English.

It was voted as the 2019 World Open Water Swimming Offering of the Year. WOWSA founder Steven Munatones says, “Travesía Interminable delves into the inner thoughts, vision, loves, worries, and challenges of Antonio Argüelles.

He describes his colorful, goal-setting life within the dramatic backdrop of becoming the oldest person in history to achieve the Oceans Seven. Viewed ignorantly from an outside perspective, Antonio’s accomplishments are so numerous and his successes so constant throughout his life that it is hard to fathom the numerable obstacles he actually had to overcome. While Antonio is globally respected and admired for his triumphs both on dryland and in the water, the book provides an unknown, inside view of a remarkable person. The book will result in readers respecting this personable icon even more.” 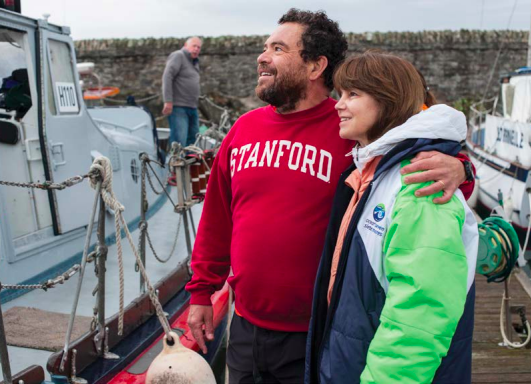 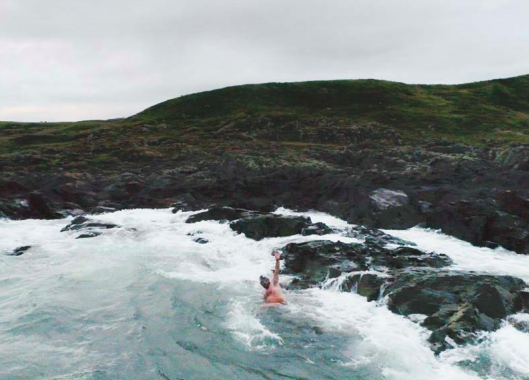 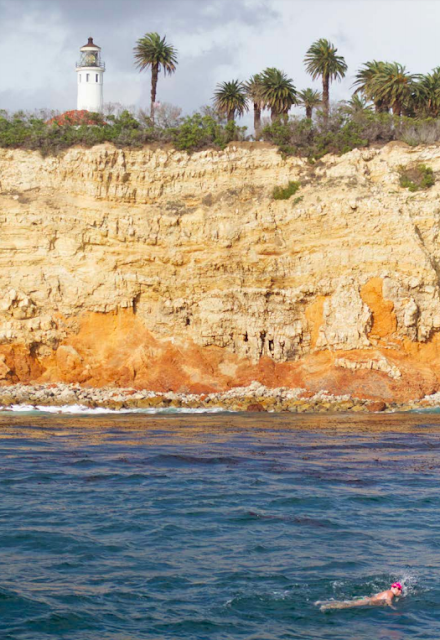 Argüelles is shown on left swimming near Palos Verdes Peninsula where he completed a 64.6 km two-way crossing of the Catalina Channel in 24 hours 17 minutes at the age of 60 to join the 24-Hour Club in a photo by Pablo Argüelles Cattori.

The WOWSA Awards are an annual online selection of outstanding individuals and offerings by the general public. The 2019 World Open Water Swimming Offering of the Year nominees were typically varied, unique, and innovative.

“Each of these nominees are incredible in their own right,” observed Munatones. “All the nominees, products and services add to the variety and spice of the sport and helps elevate open water swimming to even higher levels.

“Travesía Interminable is a very enjoyable and inspirational read,” said Munatones. His life reads like an adventure novel; his story could be made into a movie: a young charismatic boy from Mexico with an entrepreneurial talent finds his way to the halls of Stanford University in search of going to the Olympics. But his aquatic dreams are put on hold – temporarily – as he ventures out in the world and eventually finds success back to Mexico.

Travesía Interminable, or The Forever Swim in English, was written by Argüelles about his experiences en route to achieving the Oceans Seven at the age of 58. The 312-page book, co-authored by Adam Skolnick, describes his successes and the largely unseen obstacles that he had to overcome. Antonio shares his inner thoughts, worries and challenges throughout his colorful, relentlessly goal-setting life as he became the oldest man to achieve the Oceans Seven.“