Travesía a nado del Embalse de Santa Engracia is an open water swim in Araba in the Basque area of Spain on July 30th.

The Travesía originally started in 1956 and then was disbanded.

After several attempts to re-organize it for many years, the race was finally restarted in 1992 and continued to be held annually until 2000. But then the race was discontinued to the chagrin of local swimmers.

Some swimmers who had taken part in the 20th century editions decided to re-start the event. “We travel every summer to the coasts in order to participate in all the open water swims that we can so we thought it would be perfect to have a swim closer to home in the center of our own province and next to the Parque Natural del Gorbea.”

The 21st century version of the swim is held in a lake near the Basque Country capital, Vitoria-Gasteiz, where the race offers views of traditional Basque villages. Three different distances are offered: 600m, 1000m and 2000m with a post-swim raffle to win various local products by the sponsors. 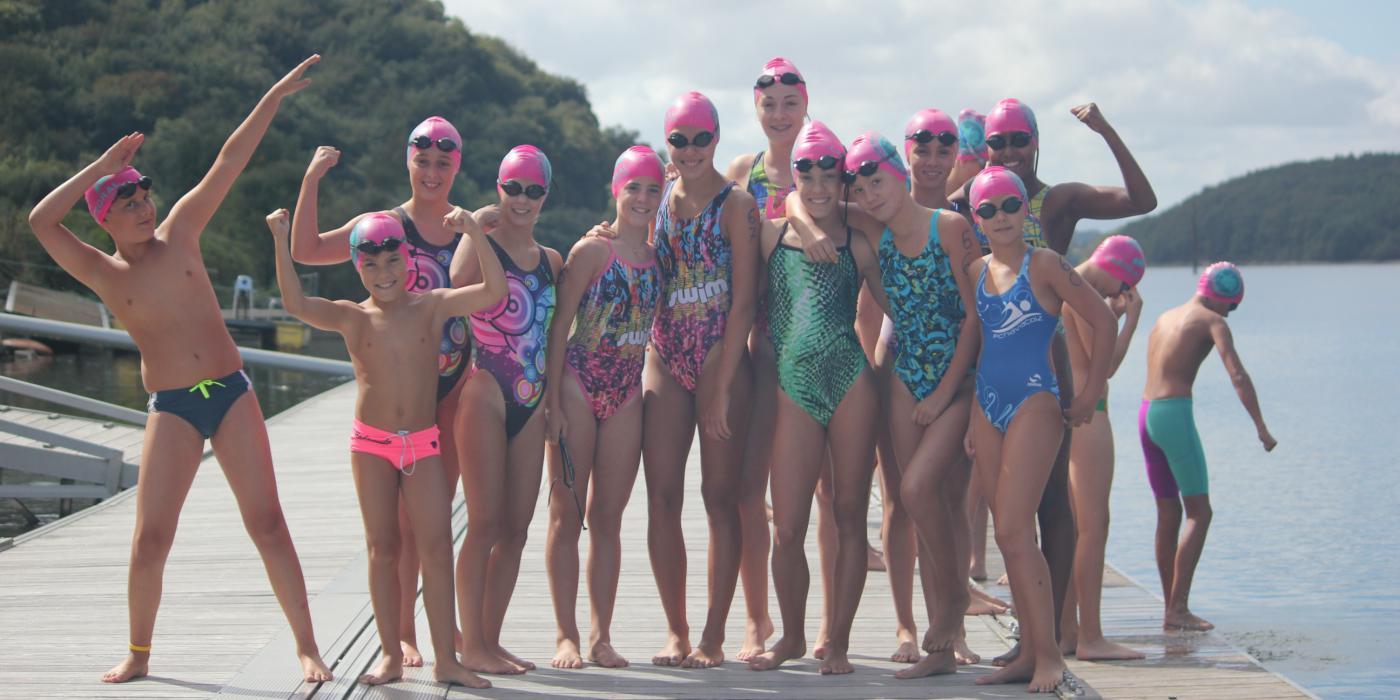 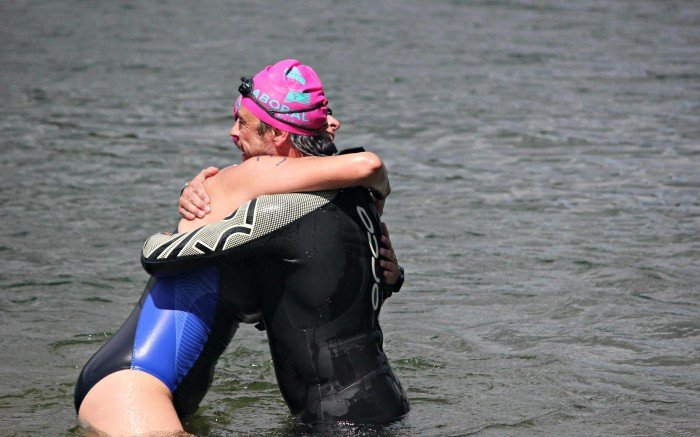 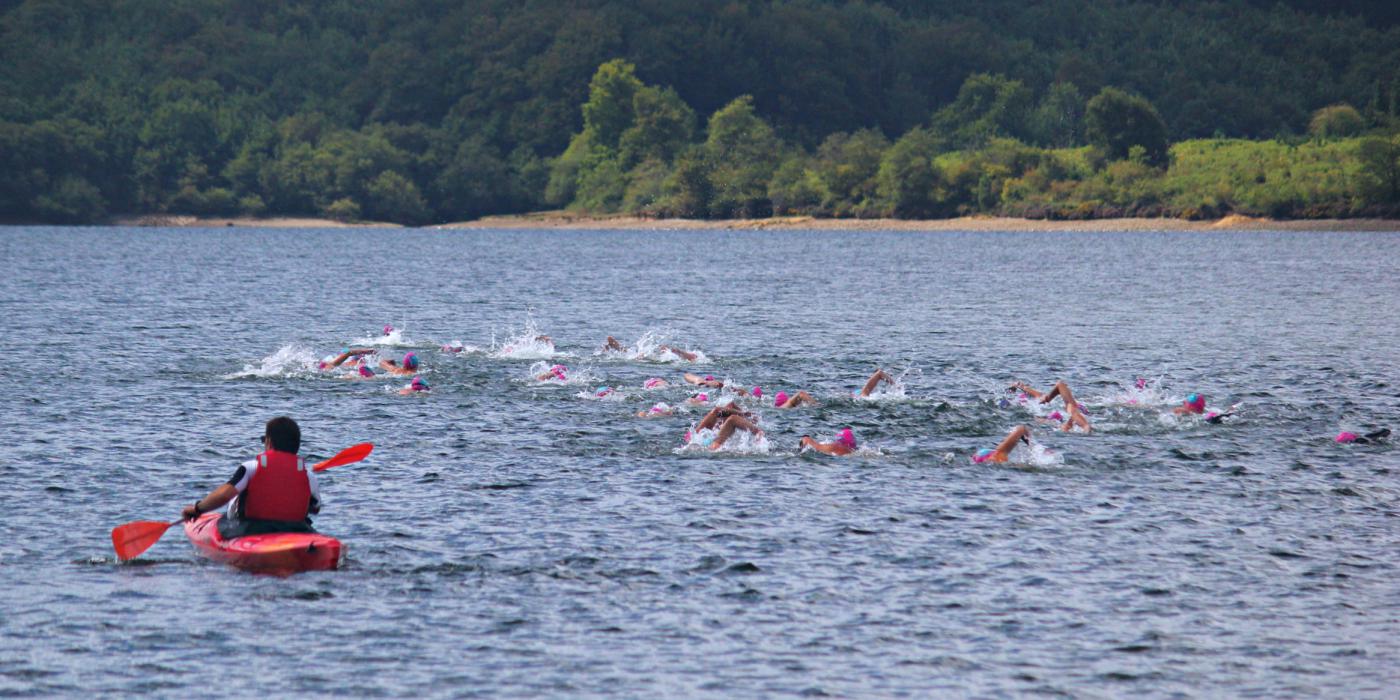 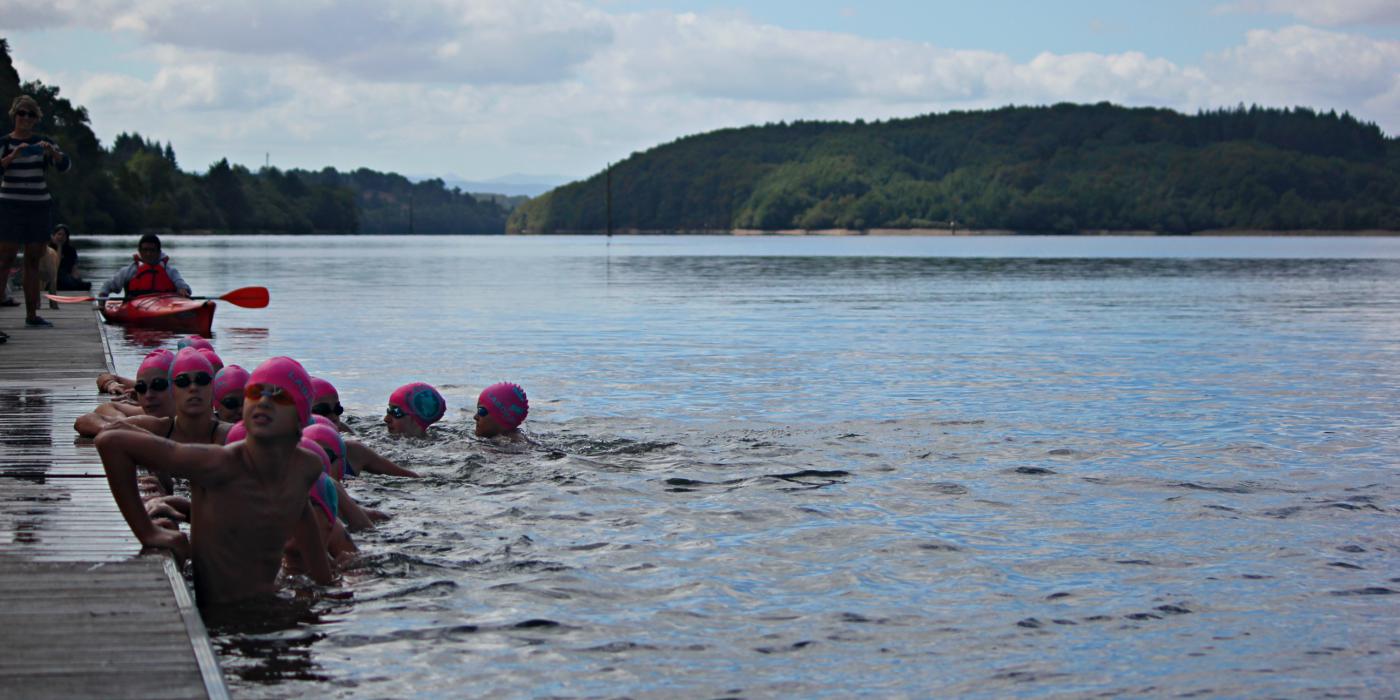