Treats When Traveling Here And There 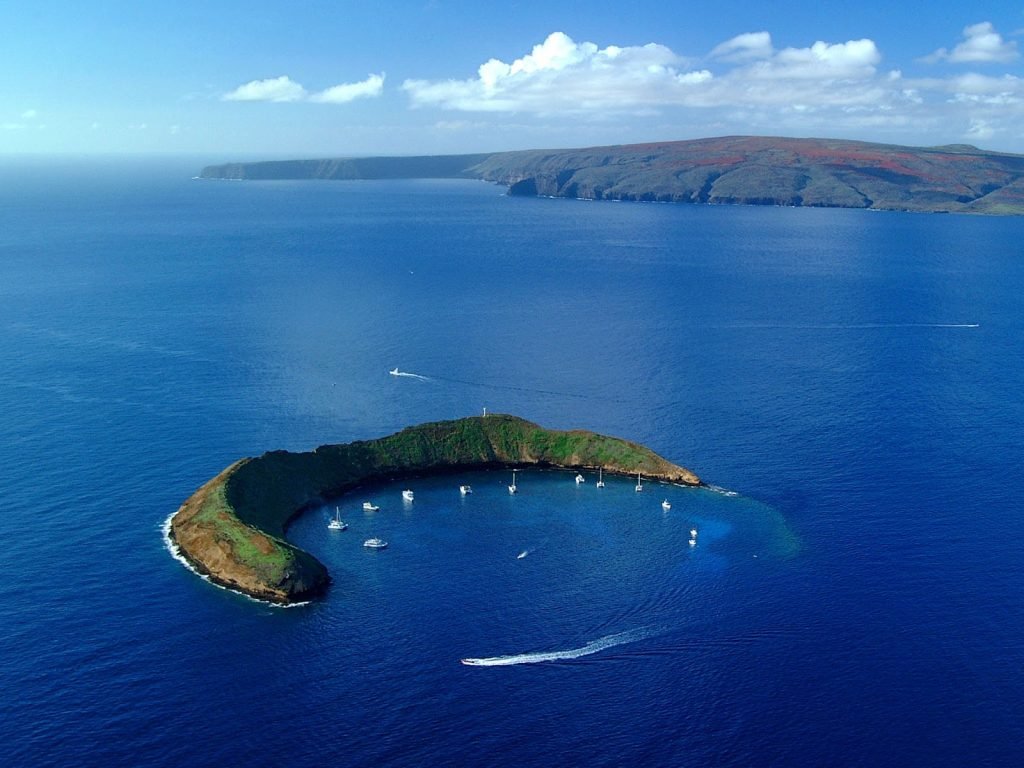 We travel the world to cover open water swims and provide information on the sport and its swimmers, coaches, pilots, race directors, officials and administrators.

We have visited Asia, Africa, Europe, Oceania and the Americas, swimming and observing in rivers, lakes, oceans, seas, bays, and estuaries, standing on boats, paddling in kayaks, riding surf skis, and waiting onshore. We have observed those who are incredibly fast, those who are acclimated to extreme conditions, and those who are casually cruising at their own pace, and those who do the unprecedented.

But we especially love these words when we travel:

You are upgraded.
We are arriving early.
There is an electric outlet under your seat.
Your room is ready.
It is compliments of the house.
There is an empty row in the back you can use.
We’re almost there.
We have arrived.