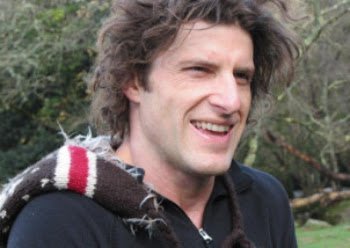 The world of open water swimming recently lost a much-beloved and visionary member of its global community.

The Devon and Cornwall Wild Swimming Club posted a wonderful tribute to Jonathan Joyce who recently died after swimming in the sea at Beesands in South Devon.

He was a big-time supporter of the Outdoor Swimming Society where he was able to combine his passion for the open water with his talents as a communicator for the 21st century. Part of his legacy is his remarkably easy-to-use and informative website Wildswim.com. Wildswim.com maps areas around the United Kingdom and other places around the world and defines them as dips, swims, journeys, crossings, distance, endurance, jumping, exploring, skinny dipping, and family friendly locations and waterways.

Devon and Cornwall Wild Swimming Club’s Joyce certainly left a mark on the sport and all everyone who uses Wildswim.com now and into the future.