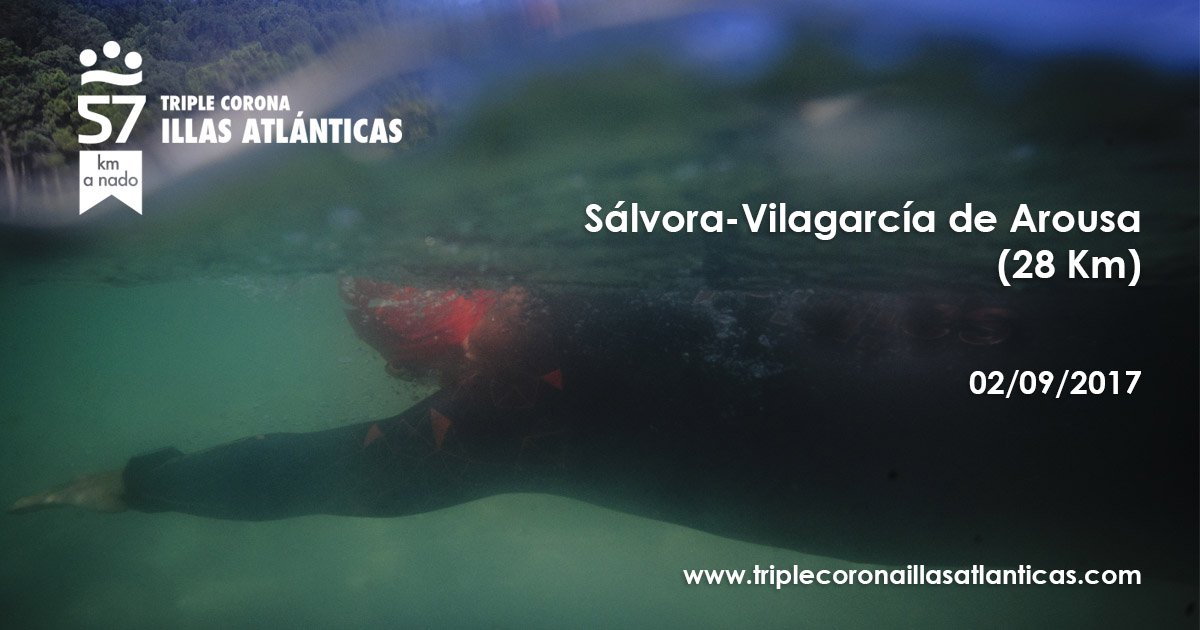 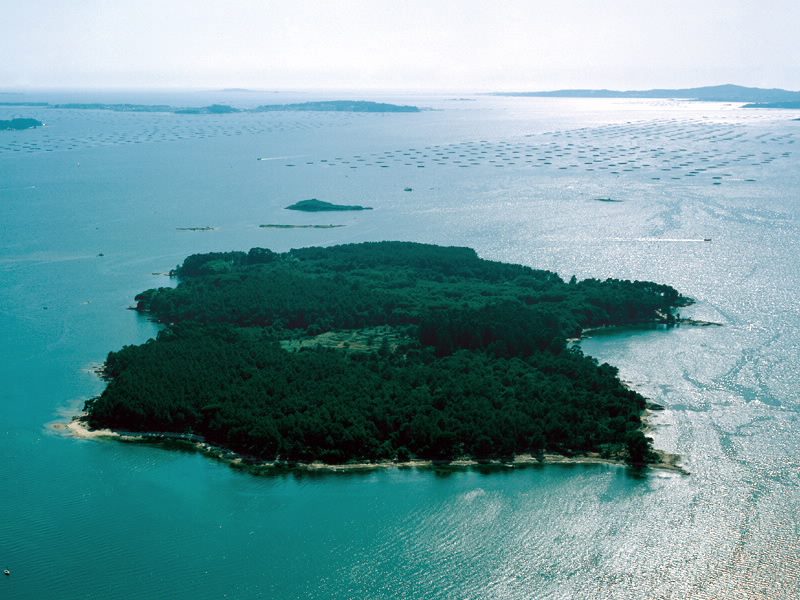 Held on September 2nd, nearly 100 swimmers will compete in one of the longest and most demanding swims on the European continent that is overseen by Carlos Agra of the Sanxenxo Royal Nautical Club.

The Triple Corona Illas Atlánticas includes three swims of 13 km, 16 km and 28 km in the estuaries of Pontevedra, Vigo and Arousa, each held between 2015 and 2017. Each of the three swims depart from an island in the Atlantic Islands National Park in Galicia: Ons, Cíes and Sálvora, respectively.

The first events, 13 km in September 2015, was between the Island of Ons and Sanxenxo with 135 swimmers. The second race, 16 km in 2016, departed from Rodas Beach on the Cíes Islands and ended on Ribeira Beach in Baiona with 125 swimmers. The last and the longest course will start from the Island of Sálvora and will finish in Vilagarcía de Arousa on September 2nd 2017.

Beatriz Alvariño Díaz del Río explains, “The objectives of this challenge are to highlight the natural wealth of these islands that make up the Atlantic Islands National Park in Galicia, promote the Rías Baixas, and turn this sporting challenge into one of the signature swimming events in Spain and Europe.

The average profile of our participants is an experienced sportsman or woman who is used to swimming long distances, more than 10 km, in excellent physical shape and mental strength to face challenge of these types. Headwinds, currents, waves, low water temperatures, and the turbulence of the open ocean are the adverse elements that participants will face
.”

The Triple Corona Illas Atlánticas is organised by Atlantic Extrem Sports and the Tumetapersonal Club, organizers of the Costa Serena Swim in Nigran.

For more information and registration until July 15th, visit www.triplecoronaillasatlanticas.com. 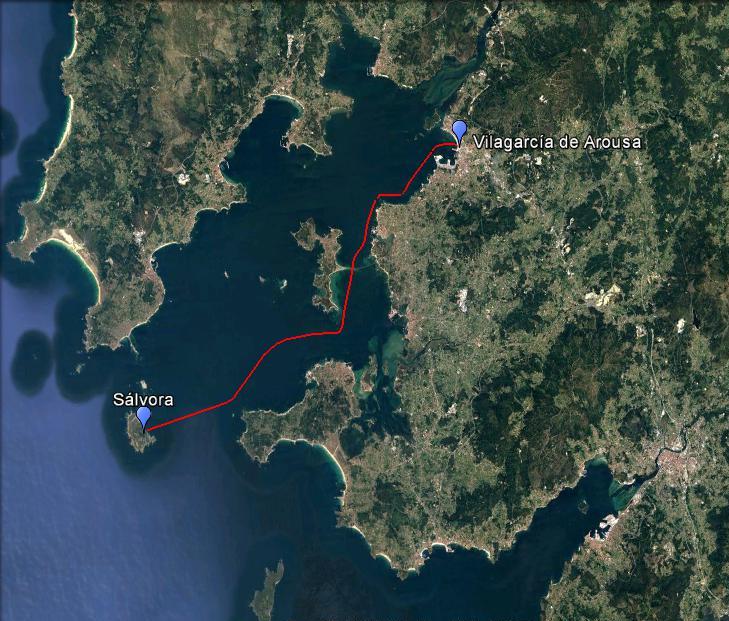