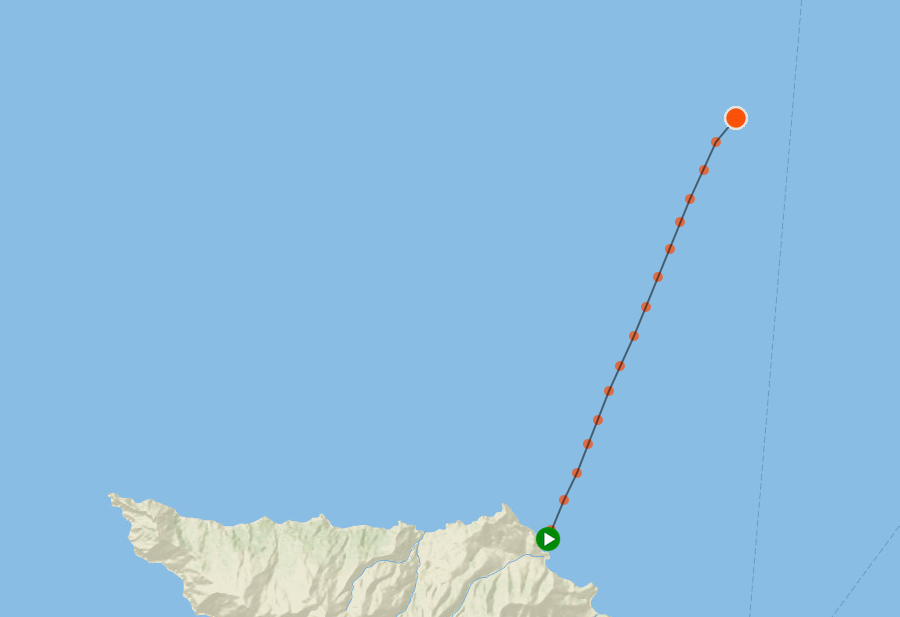 Robert Palmese had raised the money, recruited the crew, trained the miles, and planned for the first three-way crossing of the Catalina Channel.

But he had not planned for a shoulder injury (bicep tendonitis) before his estimated 36+ hour attempt.

An hour from Catalina Island, his injury started to bother him. “I started having issues after just an hour. [I] tried to adjust my stroke, but I made the decision that it would be more damaging to continue trying [to] swim.”

He eventually aborted his attempt in 2 hours 39 minutes after swimming 7.4 km.

Like the English Channel that saw several unsuccessful attempts at a three-way crossing before Jon Erikson‘s first success at a triple crossing, the Catalina Channel appears to also have to go through this evolution.

In fact, Palmese is still a university student and has plenty of time to attempt and achieve his goal.

Time is certainly on Palmese’s side.