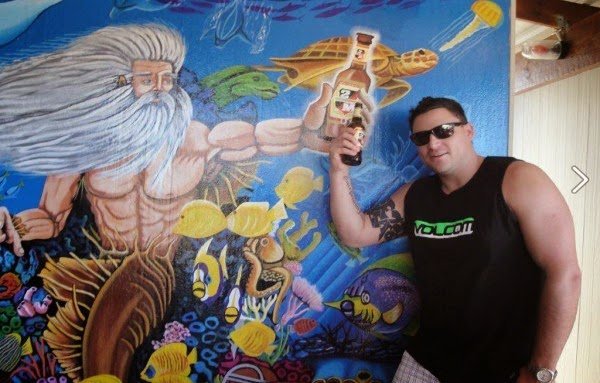 The body of missing swimmer Tristan Dennis was finally found floating in the water and has been recovered in Pietermaritzburg’s Midmar Dam.

Divers from the South African Police Services located the body early on Tuesday morning, after which it was positively identified as 30-year-old Tristan Dennis who disappeared while taking part in the aQuellé Midmar Mile corporate relay on Saturday, February 7th.

His family was immediately notified and made their way to the scene.