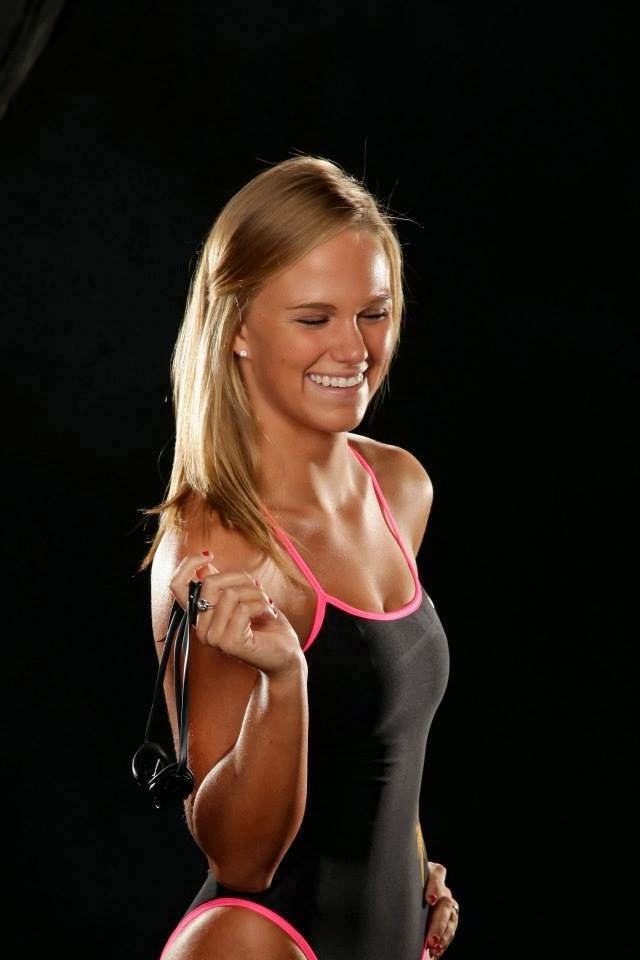 Today on the West Coast, the University of California Berkeley Bears and the Arizona State University Sun Devils collegiate dual swim meet was televised on the Pac-12 Network.

Throughout the meet, Olympian Natalie Coughlin served as the television announcer as she was constantly mentioning how different swimmers from both universities were into open water swimming.

In an interview with Coughlin, Tristin Baxter explained how she trains for elite domestic and international open water swimming competitions given her university pool swimming commitments and landlocked location in the state of Arizona. “We definitely do our workouts in the pool. Almost all of it. Being from Arizona, we dont have the open water swimming opportunities like other places. We do normal distance pool training like others.”

It certainly works for a skilled athlete like Trixton Baxter who is a member of the USA Swimming National Open Water Swimming Team and has represented the USA from China to Maui.