Trunking On Land With Thames Tummy In The Water 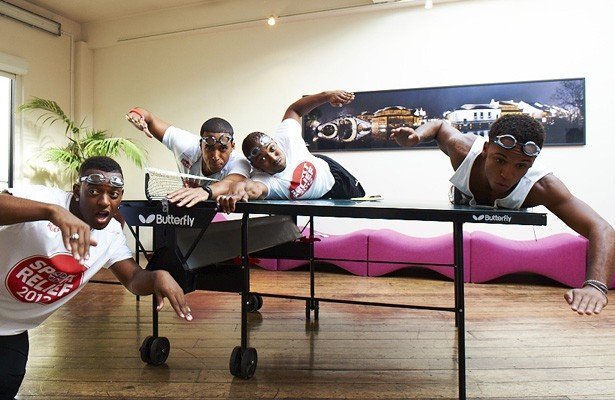 When a sport grows, new terms and phrases are born. Some catch on and others flame out. Open water swimming is seeing this phenomena.

From new words in the late 20th century such as GPS and gel packs to feeding sticks and transponders, the plethora of new words is a natural development of the sport.

Trunking is reportedly used to describe posing on land as if swimming. The trend, as reported in the British media (circa September 2011), caught on as a way of showing support for David Walliams who attempted to swim 140 miles down the Thames on his Sport Relief Challenge.

Thames Tummy is used to describe an illness caused by bacteria due to swallowing water while swimming in the Thames in England. The stomach virus causes high body temperatures, vomiting and diarrhea after a swimmer swallows water with certain bacteria or E. Coli.

The Open Water Swimming Dictionary, first started in 2007, is a compilation of these words, phrases, definitions, etymologies, synonyms and examples of numerous terms used in the sport of open water swimming.