Two In A Million – Superior Swimming By Dennis And Dewey 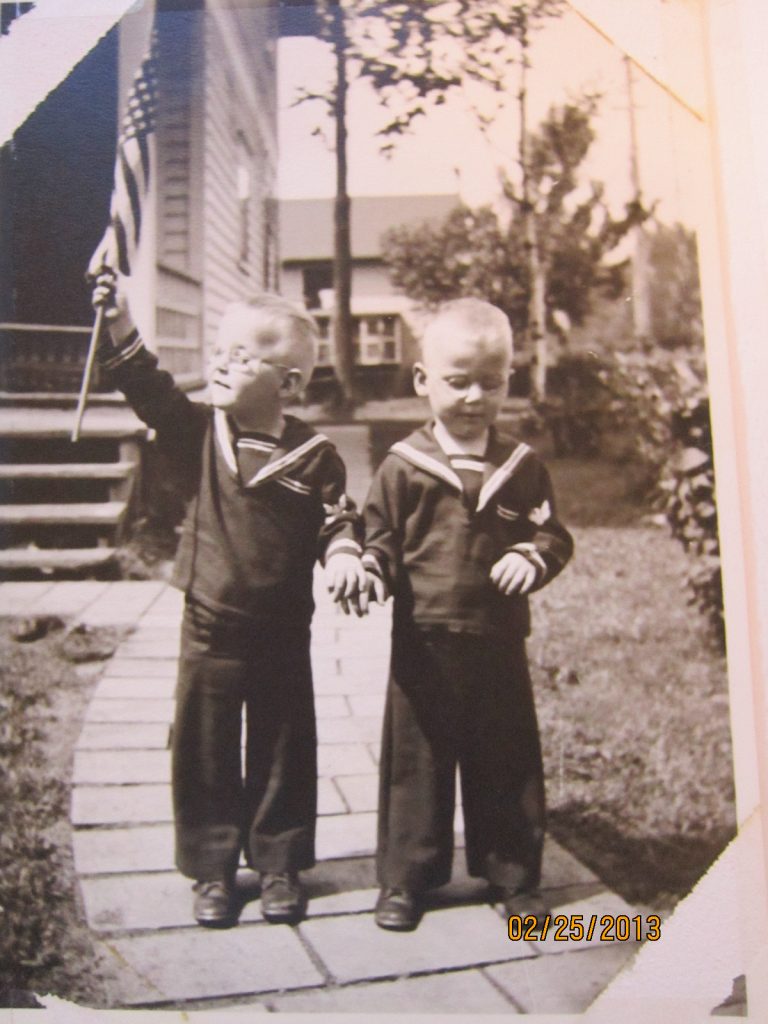 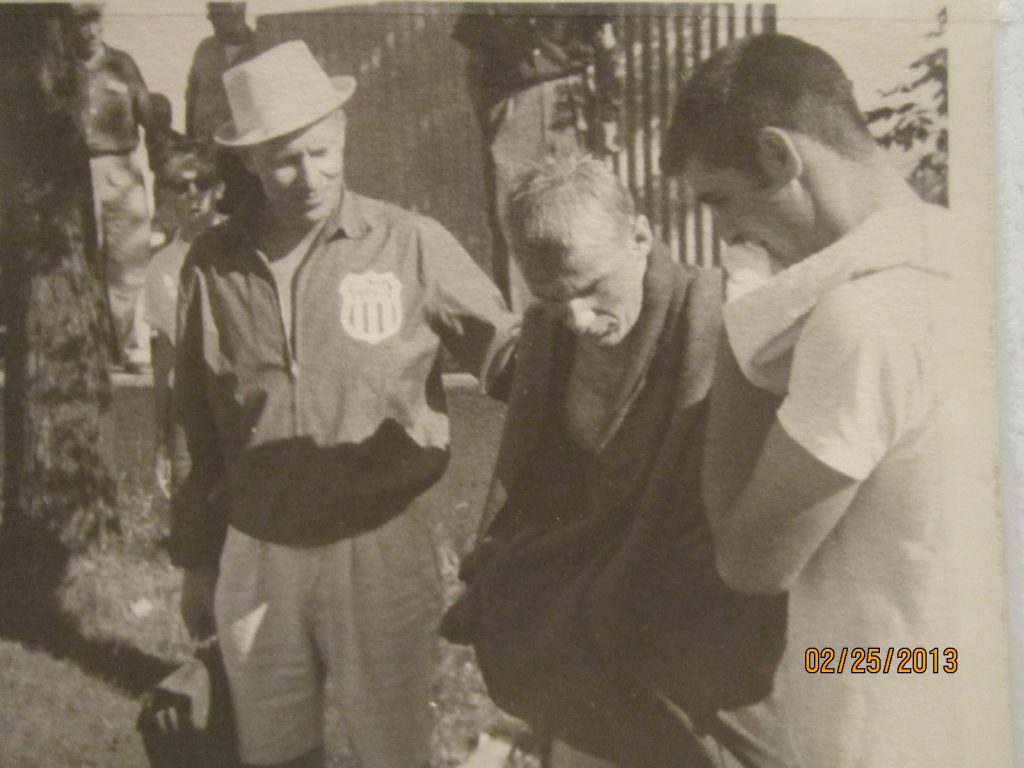 Two In A Million – Superior Swimming By Dennis And Dewey

Courtesy of WOWSA, Lake Superior. Back on April 7th 1942, Dennis and Dewey Million were born 3 months premature. But the Million twins were little fighters from the day they were born.

Unfortunately, they both lost most of their vision during their time in the hospital incubator.

But that disability never stopped the competitive pair. As they grew up in Duluth, Minnesota, they relished life and all its challenges. They not only had a burning spirit within, but they also had each other

As they grew, their parents sent them to the Faribault School for the Blind, a boarding school 200 miles away from home.

Dependent upon their tight bonds as a competitive pair of twins, the dynamic duo constantly pushed and supported each other far away from home gradually building up a reputation for a remarkable physical prowess. Despite their lack of sight, they took on any dare and physical challenge including wrestling where they led their school to the state championships – a remarkable feat for a school with only disabled students.

Then on August 14th 1960, they heard about the Viking Endurance Swim, a new open water swimming competition in nearby Lake Superior. They were game. Nothing was going to stop them from joining in. The race was a 3.9-mile course held along Park Point, a long, narrow sand spit that separates Lake Superior from Superior Bay and the Duluth Harbor (shown above).

Held on a cold day, 24 athletes stood shivering on the shoreline together with Dennis and Dewey. Blind but determined with a plan to swim together, the brothers dove into Lake Superior, hugging the shoreline at Park Point with the rest of the field. But the elements were not cooperative on that cold summer day in 1960 where only 7 swimmers finished due to hypothermia.

Dewey had to get out with cramps due to the cold, but Dennis carried on the family name not wanting to given in to the elements. Even without Dewey, Dennis was not about to quit, and eventually finished the race. “I used Vaseline on my body, but it was cold,” he recalled. “There were a lot of college competitive swimmers in the group, but Dewey and I were only in high school. They only held the race once because so many people experienced hypothermia.”