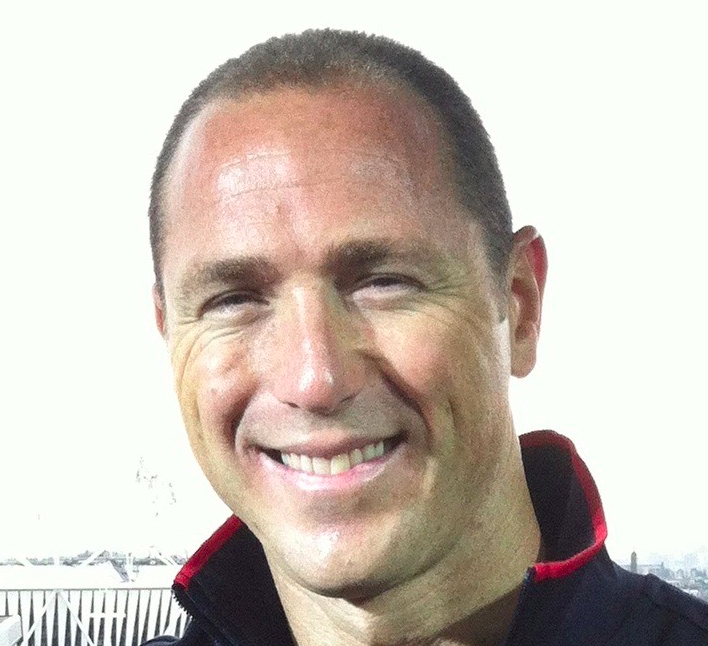 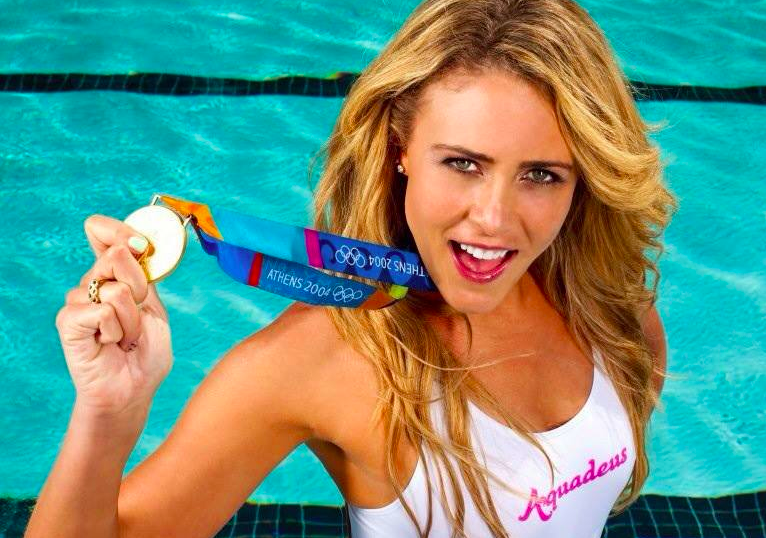 At today’s press conference on the inaugural season of the International Swimming League, owner Konstantin Grigorishin said something that was very obvious and so relevant for elite open water swimming competitions.

“Unpredictability drives fan and media interest in a sport where people cannot predict the winners.”

“And is the reason why every major open water race is exciting under the last stroke. It would be most exciting for the league to add an open water swimming stages sometime in its near or distant future.”

The International Swimming League (ISL) will debut this year as the first league for elite competitive swimmers. In October, the ISL will host a series of U.S. and European-based competitions that will culminate in a global championship at the Mandalay Bay Events Center in Las Vegas, Nevada.

By putting the most popular sport in the Olympics on display, the ISL will shift the paradigm of swimming by offering professional athletes a chance to participate in regular seasons and earn competitive bonuses, prize money, appearance money, and build commercial value.

The ISL was founded by Ukrainian financier Konstantin Grigorishin who has focused on securing and providing sustainable commercial growth in the swimming.

Mixed ISL gender teams will compete for points in fast-paced races – including sprint, relay and skin. The league offers the following characteristics:

* A team-based competition format where swimmers compete for team points
* Financial incentives where each athlete signs two contracts: one with their team and another with the ISL that enables them two sources of revenue: one that runs through their teams and a separate one that comes directly from the league
* Gender equality is guaranteed where 12 men and 12 women will represent each team
* World’s best athletes will participate in the ISL including 75% of swimming’s current Olympic champions and world record holders
* Regular seasons with swim meets held around the global from October to December. In 2020, the season will be expanded.
* Zero tolerance of doping is the rule as no athlete with a previous doping violation is allowed to compete and there is zero tolerance policy if doping is discovered

The U.S. will be represented by four teams:

Current Olympic champions and world record holders like Katie Ledecky, Nathan Adrian and Ryan Murphy will serve as ambassadors for the ISL that will kickoff on October 4th – 5th 2019 and will continue almost every weekend through November 24th.

The finals will be held at the Mandalay Bay Events Center in Las Vegas on December 20th and 21st 2019. The four best clubs from the United States and Europe will compete for prize money.

World record holders like 8-time Olympic medalist Jason Lezak [shown above] explained a little more about the ISL, “The ISL is the first league that will pay swimmers living wages to compete. It aims for complete gender parity, and about 75% of swimming’s current Olympic champions and world record holders will compete in ISL tournaments. We hope to generate the first televised mass viewership of swimming outside of the Olympics.”

The executives behind the ISL include some of the most aquapreneurial business minds on the planet. Ali Khan serves as the CEO of the International Swimming League Ltd. Ali has nearly 20 years of investment banking experience, having worked with established international investment banks such as HSBC Bank, UBS and RBS. He has worked around the globe, in Singapore, Hong Kong, Dubai, Geneva and London, and across business lines and asset classes, such as equity-sales, corporate finance, private-equity and asset management.

Andrea Di Nino is the ISL’s managing director. He has nearly 20 years of experience in creating unique concepts in the sport of swimming. Having worked as a Head Coach for almost 15 years in elite programs, he has lead athletes to Olympic medals, World Championship golds and WRs. Andrea has also created the longest-running and only world-wide prototype pro swim club (2005 – 2016). He specializes in creating and developing concepts, strategic international relations and event planning & scheduling.

Apostolos Tsagkarakis is the technical director of the ISL. He has 10 years of experience in organizing sport events [through strategic planning and execution] with his expertise in aquatics, where he has worked with different levels of athletes, varying from Olympic Champions to National athletes; and various types of events, from elite to mass participation events.

Artem Nitz is business development director of the ISL. He has 18 years of experience in strategy, business development, program management, finance, and general management in the industries of telecommunications, industrial manufacturing, and banking across various geographies, including Ukraine, Russia, Hungary, and the Netherlands.

Dmytro Kachurovskyi is the program development director of the ISL. He is the former president of the Ukrainian Swimming Federation 2013-2017 and has over 22 years experience in sport facilities.

Today’s press conference in its entirety is shown below: