Join us on beautiful Pensacola Beach for the 3rd annual DeLuna’s Open Water Swim!  Pick the .6, 1.2 or 2.4 mile swim to challenge your skill and speed.  Swim in clean protected waters in the Santa Rosa Sound.

As legend has it…. Don Tristan de Luna, a Spanish conquistador of the 16th century who led an ill-fated expedition to the Pensacola area in 1559, credited as America’s first settlement.  Pensacola is rich in history and sports.  A scroll of de Luna’s was recently discovered in the sand of Pensacola Beach outlining a competitive open water swim they were planning.  Unfortunately, a hurricane changed the course of Pensacola’s history, wiping out the settlement, thus never allowing the swim to take place.  Our event is an effort to continue what de Luna started. (some facts stated above are fictional) 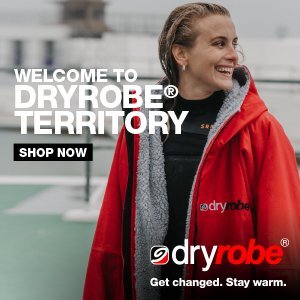