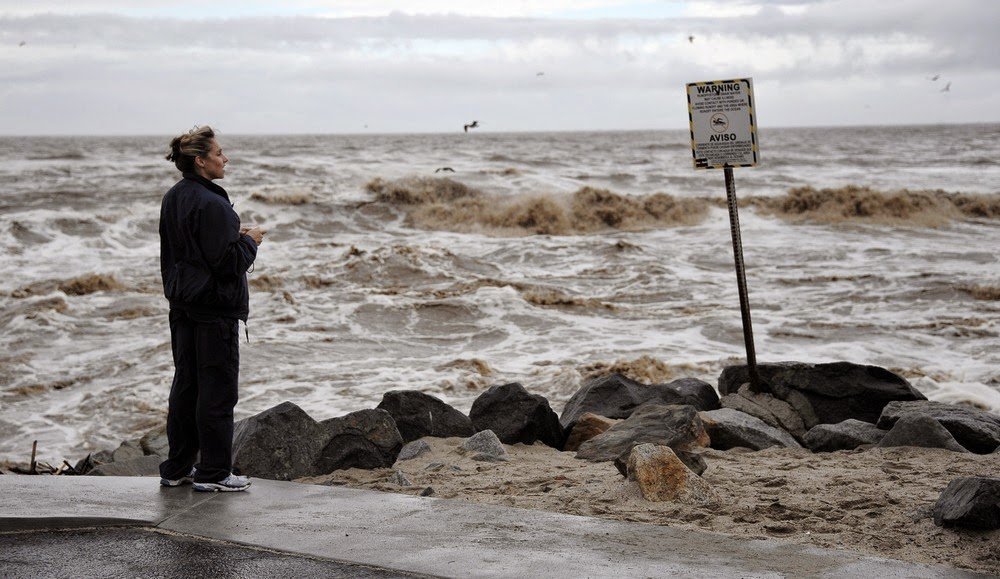 An exceptional multi-year drought has haunted California. But today the American Far West got a bit of a drench that brought unexpected rainfall to Southern California.

Mission Viejo Nadadores Masters’ Mark Moore decided that the 4th Annual Nadadores Rough Water Swim that was to be held at Salt Creek Beach on May 16th will be cancelled.