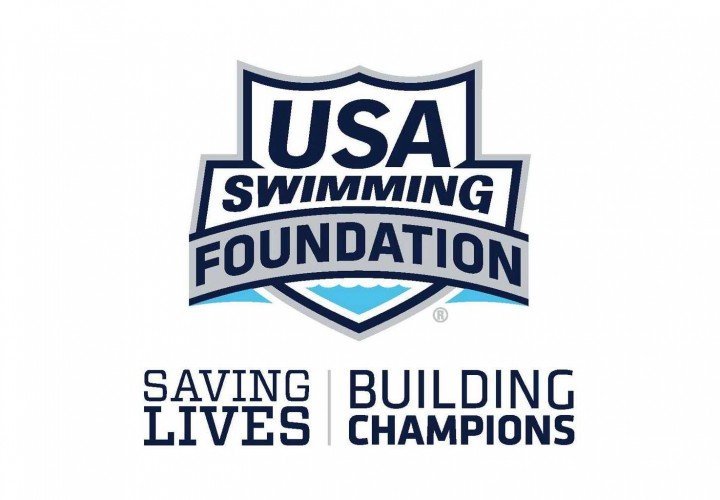 Courtesy of Centers for Disease Control and Prevention, National Center for Injury Prevention and Control.

From 2005-2014, there were an average of 3,536 fatal unintentional drownings (non-boating related) annually in the United States or about ten deaths per day.

About one in five people who die from drowning are children 14 and younger. For every child who dies from drowning, another five receive emergency department care for nonfatal submersion injuries.

Nearly 80% of people who die from drowning are male.

Many adults and children report that they cannot swim.

People of different ages drown in different locations. For example, most children ages 1-4 drown in home swimming pools, but the percentage of drownings in lakes, rivers, seas and oceans increases with age.

More than half of fatal and nonfatal drownings among those 15 years and older (57% and 57% respectively) occurred in natural water settings.

To help swim lesson providers nationwide offer lessons to children who wouldn’t otherwise be able to afford them, the USA Swimming Foundation has awarded more than US$400,000 through its 2016 Make a Splash grant program. Since 2007 the Foundation has given more than US$4 million dollars to help fund learn-to-swim programs across the country.

Over the last 9 years, more than 4,000,000 children have received formalized swim instruction through Make a Splash local partners.

But who is teaching the adults and those who spend time around the water in natural water settings like lakes, rivers, seas and oceans?