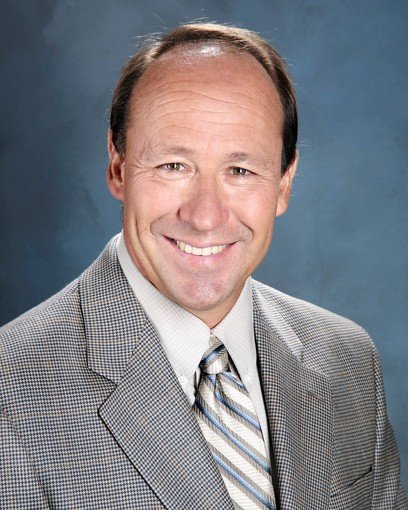 At the United States Aquatics Sports Convention, administrators, coaches, and athletes from the different aquatic disciplines of pool swimming, open water swimming, synchronized swimming, diving, water polo, and masters swimming get together to discuss the past, present and future of aquatics in America.
During the opening day, the first of several open water swimming committee meetings was held.

It was great to see some of the top brains and names in American swimming – from Dave Salo to Chuck Wielgus – attend this meeting, chaired by Coach Bill Rose, along with interested individuals around the world. They listened, counseled, and brainstormed how to grow USA Swimming’s presence in the open water swimming world and further develop the next generation of American open water stars.