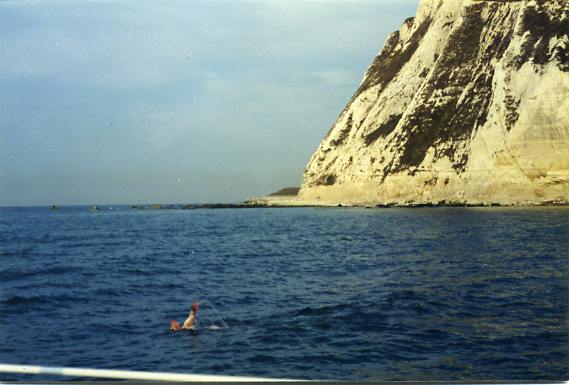 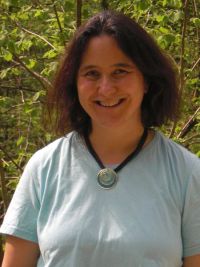 The children at the Rudolf Steiner Kindergarten Sonnenberg Uster in Switzerland look at their teacher Vedika Bolliger as an educator and friend.

But the open water swimming community remembers Bollinger as someone with incredible stamina.

She was awarded the Gertrude Ederle Award for most meritorious Channel Swimming & Piloting Federation swim by a woman in 2003 for her 22 hours 27 minute English Channel crossing.

Bur arguably, her most memorable swim was her 42 hour 45 minute crossing of Lake Geneva in 1999 from Villeneuve to the Jetée des Pâquis in Geneva before the water fountain. “The distance was believed to be 75 km at that time in an era without GPS,” recalls Vasanti Niemz. “Even mobile communication they had to rent at that time. She got lost for over an hour in the early morning dawn because the little motorboat driven by her helpers Gunthita Corda,