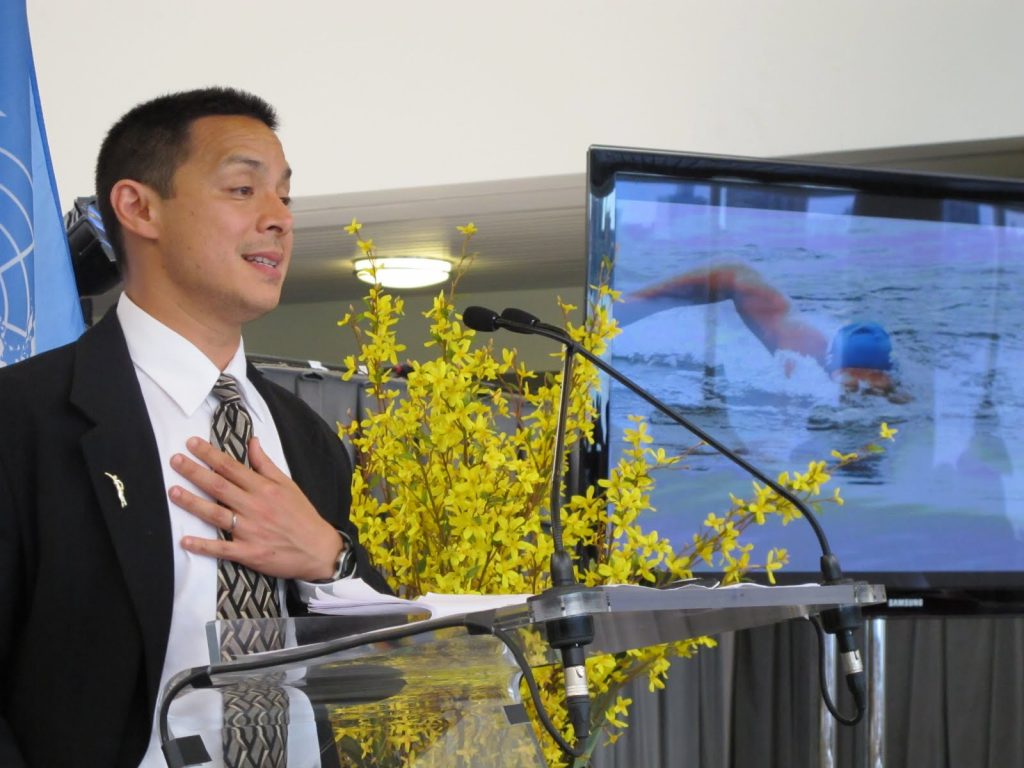 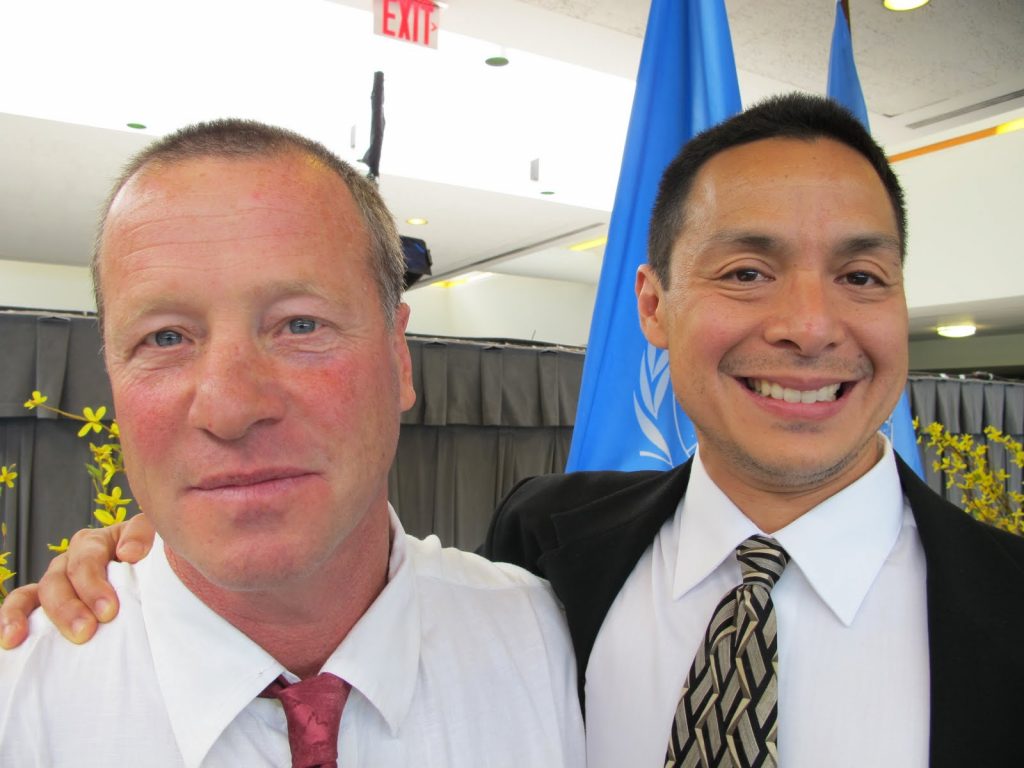 202 miles of rough cold-water swimming was the goal of Ventura Deep Six, a relay of six swimmers from Ventura who swam from Central California to San Diego over a non-stop 4-day swim.

Ventura Deep Six was honored at the United Nations as the 2010 World Open Water Swimming Performance of the Year.

The 4-day, 5-hour effort, including the logistical planning in organizing an escort flotilla and a 135-foot mother ship, was representatives of all the heroes and heroines in the open water water.

But their efforts truly stood out for their uniqueness and sustained difficulty or commitment.