Victimization In The Open Water 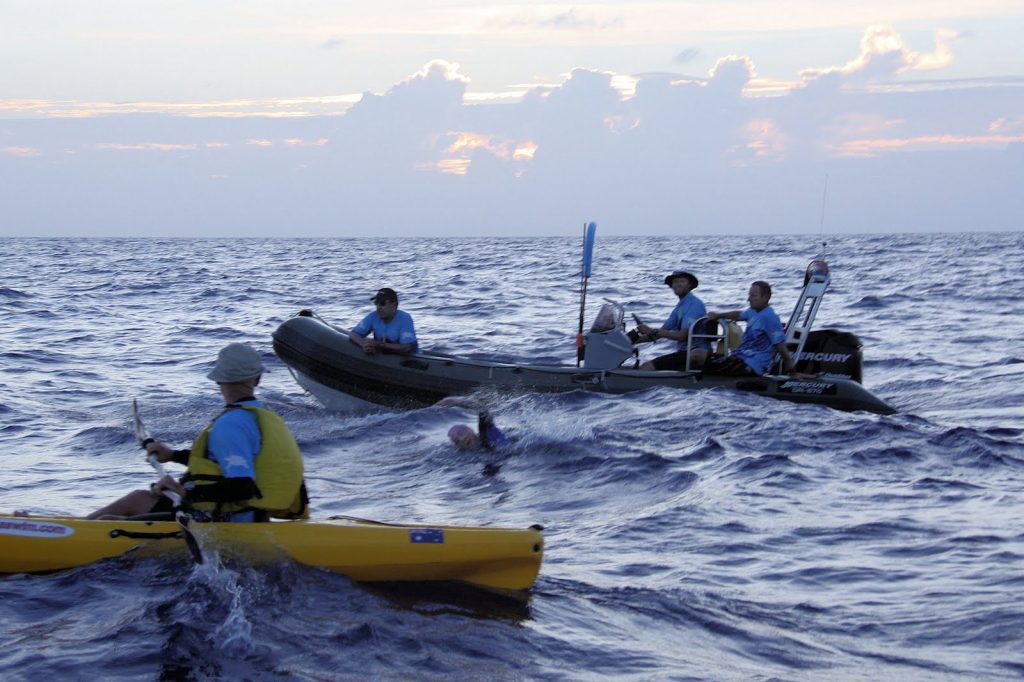 The fallout from Penny Palfrey’s 68-mile swim from Little Cayman to Grand Cayman continues. While local authorities completed their independent investigation yesterday and have followed up with the Associated Press for distribution, Penny continues to be harassed in multiple ways including the posting of fake Facebook pages.

As a result of the issues, the world’s open water swimming associations are considering implementation of new Wildlife Protection Policies.

Issues such as use or non-use of Shark Shields and shark cages will be addressed. Additionally, the requirement of swimmers being immediately pulled from the water when sharks are seen may be adopted.

When the investigation findings are released by an independent third party, The Daily News of Open Water Swimming will immediately provide the links to this information.

Photo courtesy of Image by Spike.