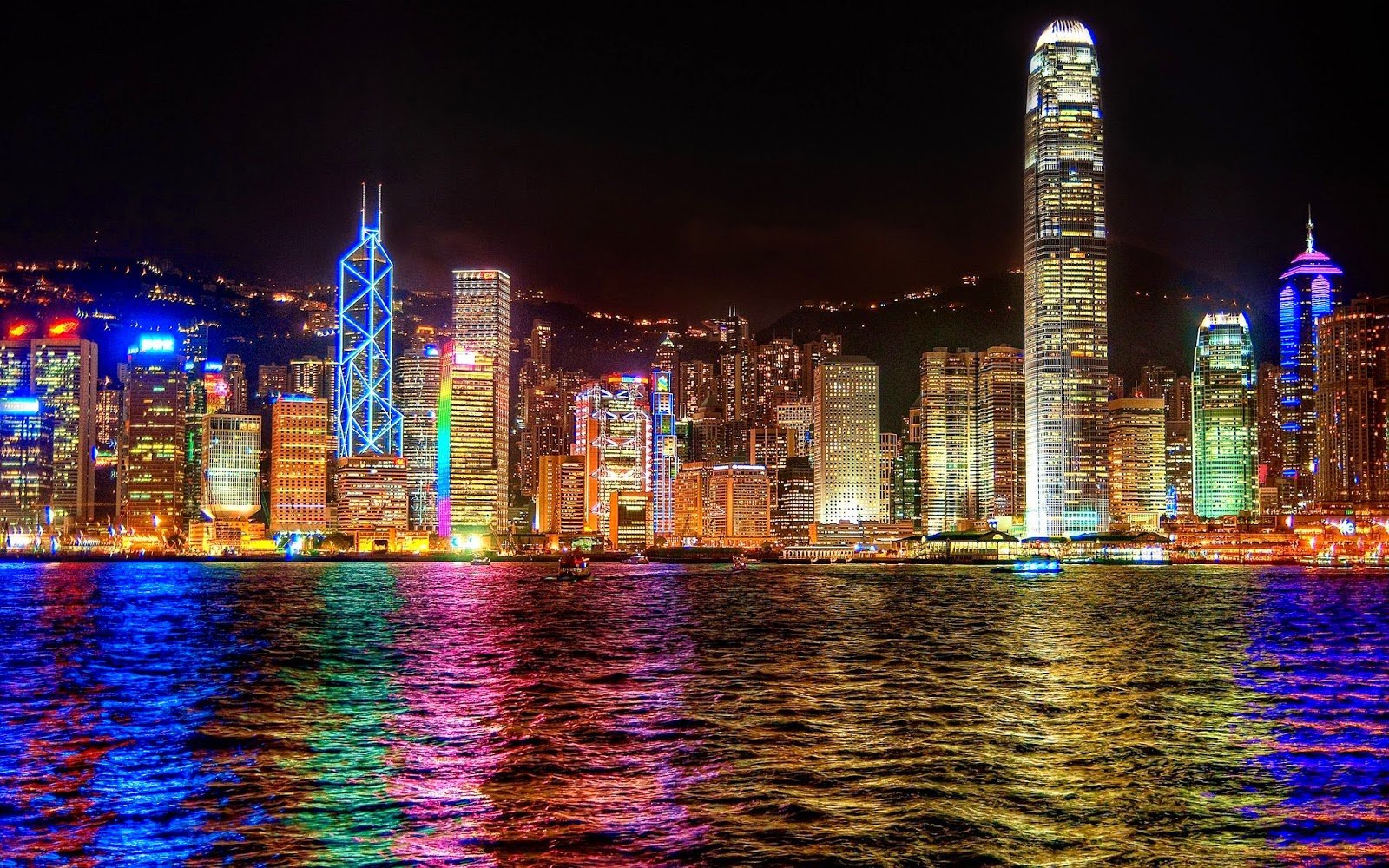 Hong Kong is among one of the world’s best-known cities. Known for its expansive skyline and deep natural harbor, the megalopolis is populated by over 7 million people and is one of the most densely populated areas in the world.

Hong Kong is an important node in the global economic system, ranking as the third most important leading international financial center, after London and New York City. Especially at night, the city is eye candy for towering modern architecture as the world’s most vertical city with a highly developed transportation network and a public transport usage rate exceeding 90%, the highest in the world.

That is how Hong Kong is seen from the business and travel communities.

That perspective, however, lies in sharp contrast to the view of Hong Kong by the open water swimming community. Swimmers and triathletes in Hong Kong enjoy races like the Clean Half Extreme Marathon Swim, the Jax Coco Shek O Challenge, the Cold Half, The Five, and the Cold Standard as well as specialty solo swims like the The Clean Cross and environmental programs like Kids Ocean Day. 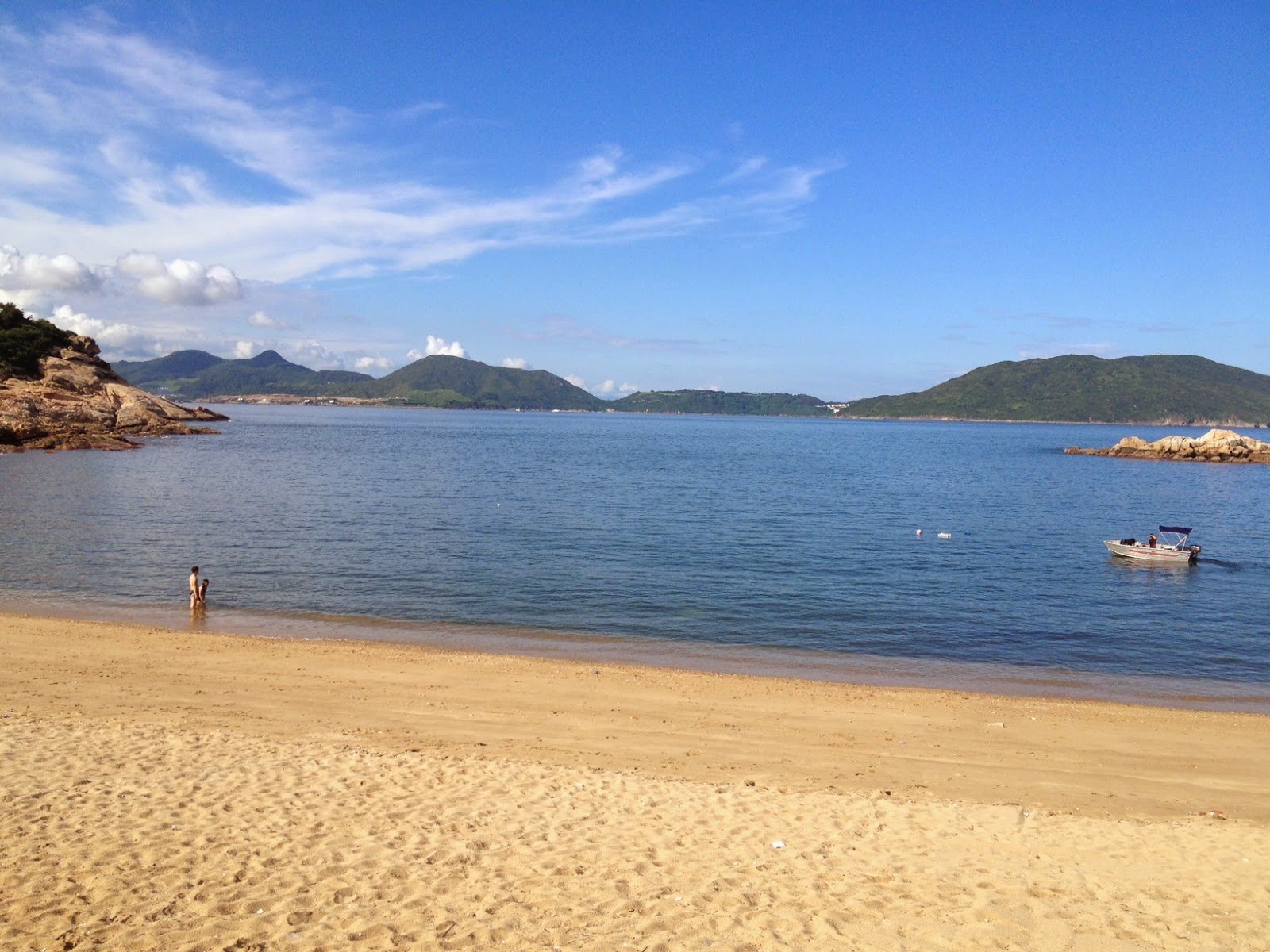 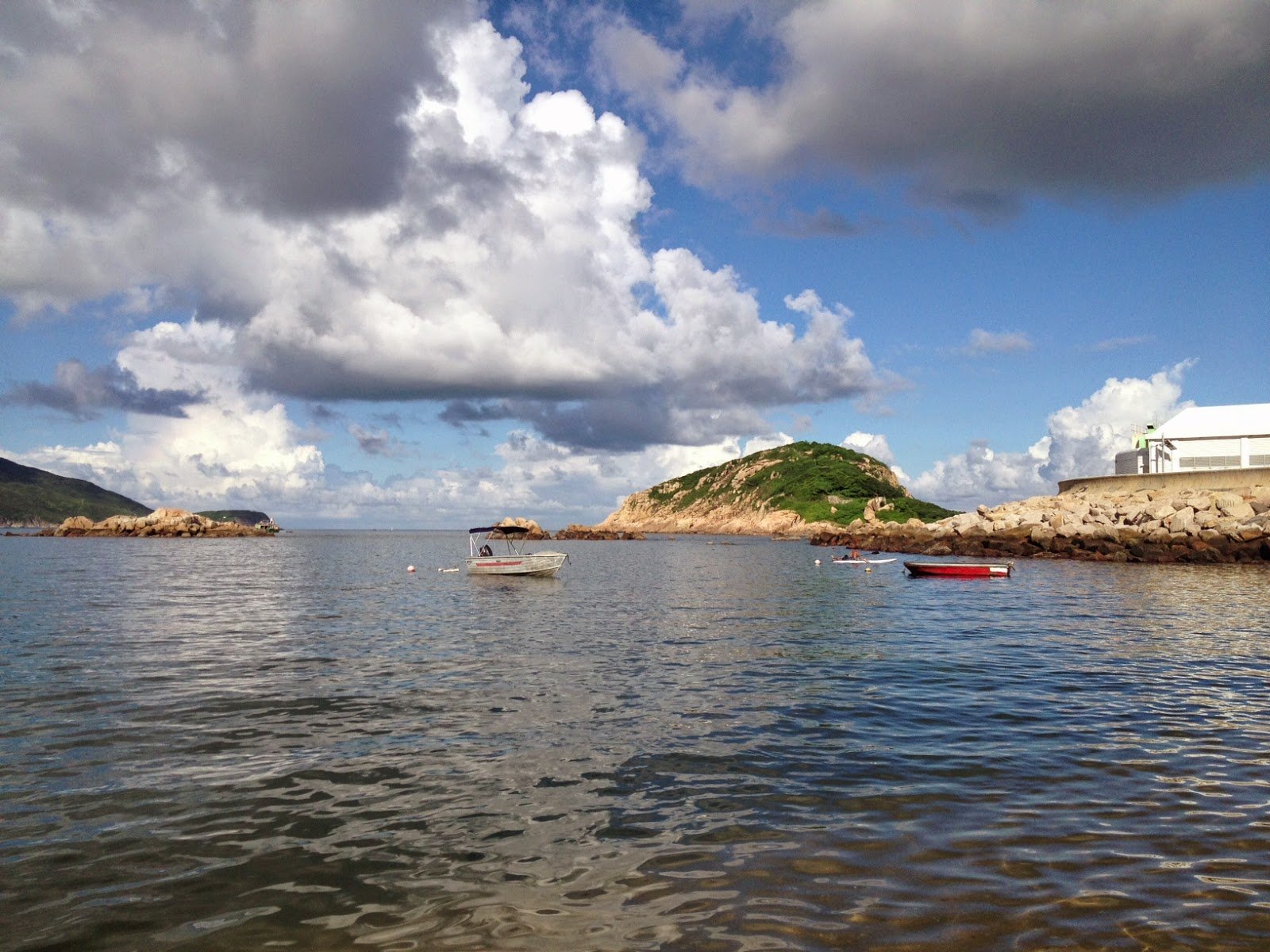 The annual Jax Coco Shek O Challenge will be held this weekend in Big Wave Bay as part of the 2014-2015 World Open Water Swimming Series. For more information on the ocean swimming, running and paddling event, visit Open Water Asia. 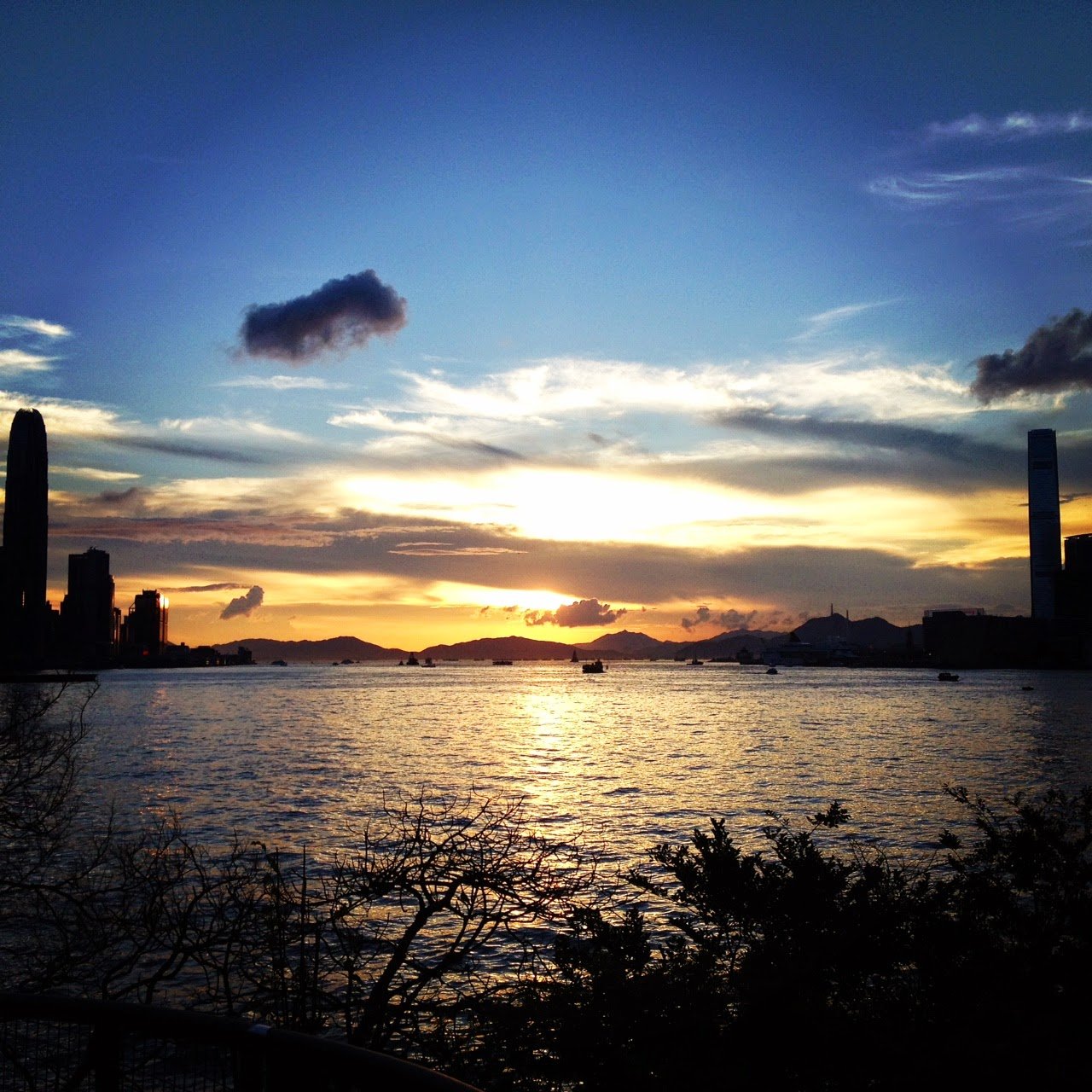