Voices Of Channel 10 And 69 Across The Strait Of Gibraltar 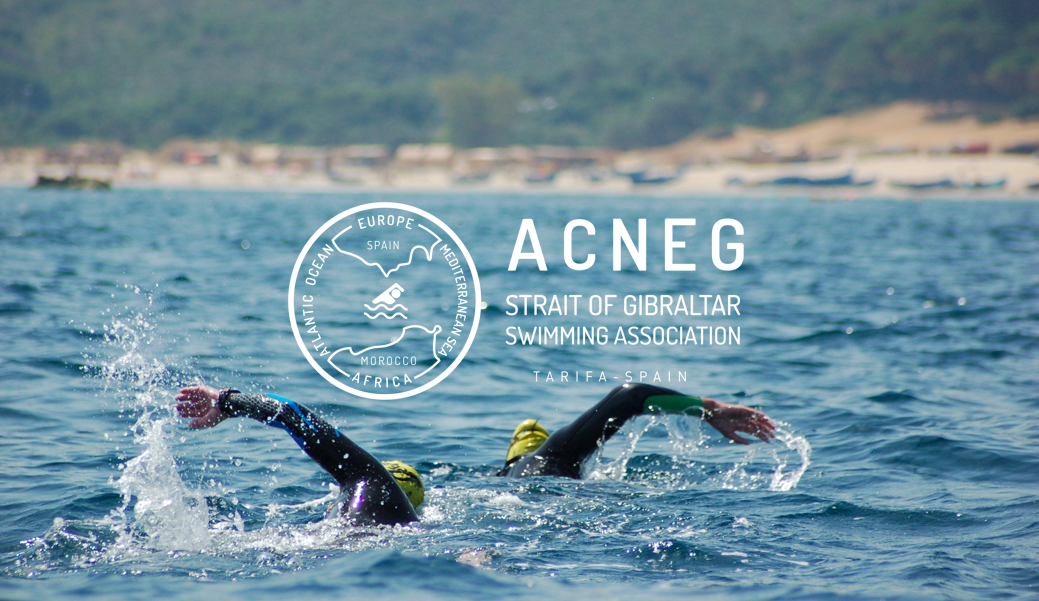 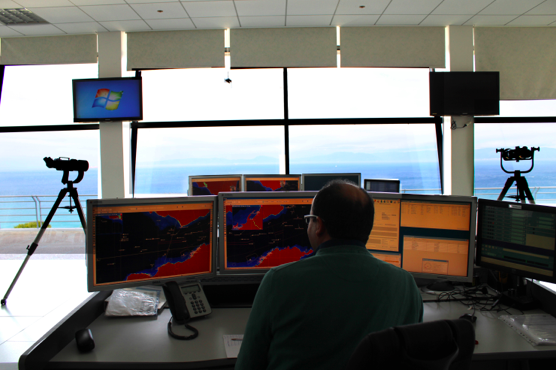 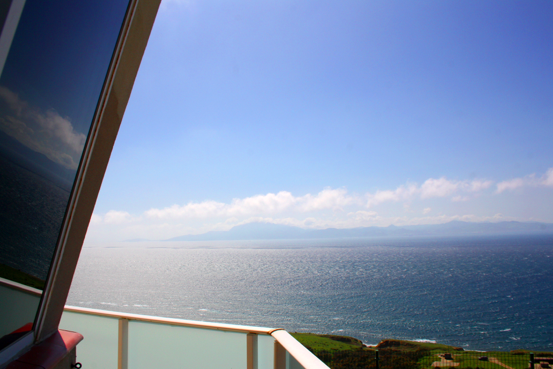 Laura Gutiérrez Díaz of the Asociación Cruce A Nado Del Estrecho De Gibraltar gave tribute to the centers of Tarifa Tráfico and Tangier Traffic for their work in helping swimmers cross the Strait of Gibraltar between Spain and Morocco. “For those who do not know the valuable work of these centers, they are in charge of controlling the dense sea traffic of the Strait of Gibraltar, as well as many other tasks, the rescue and salvage.

Without them, it would be impossible [enable swimmers to cross the strait]. They are responsible for ensuring the safety of swimmers and their crossings. [They are in] constant contact with the Association’s escort boats and the large vessels that cross the strait. They give guidelines to large vessels so they do not interfere with the crossings and safety of the swimmers. They allow crossings [while] warning of swimmers in the water.

They are the non-visible face, or rather the voice of channel 10 and 69, which protects and watches over those who do not stop swimming and fight for their dreams.”

Their work enabled 60 successful crossings by 152 swimmers of the Strait of Gibraltar during the 2018 season. 40 swimmers (4 females and 36 males) swam without wetsuits and 104 swimmers (16 females and 88 males) swam with wetsuits. This year, there were only 8 swimmers who attempted the crossing, but did not finish.

Some of the swimmers with significant crossings of the Strait of Gibraltar during the 2018 season included: 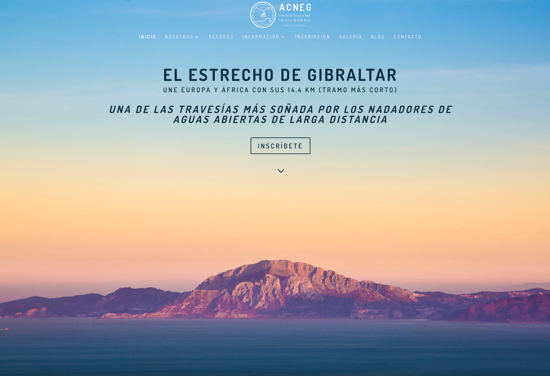