This month, the Longest Continuous Swim in a Counter-current Pool has been extended for the fifth time in six years. Swimmers from Australia, Denmark, Japan, Spain and Brazil/Portugal has swum over the years to extend the record from 16 hours in 2014 by Chloë McCardel to 30 hours 7 minutes in 2020 by Mayra Santos of Brazil/Portugal.

In February 2014, Chloë McCardel of Australia set the longest continuous swim in a counter-current pool in 16 hours at the SPASA Victoria consumer Pool & Spa + Outdoor Living Expo in Australia.

In May 2018, Dennis Seiler-Holm of Denmark set the longest continuous swim in a counter-current pool in 17 hours 7 minutes 1.82 seconds in a Swim Spa in Denform Expo in Aarhus, Denmark.

In October 2019, Yuko Matsuzaki of Japan set a Guinness World Record for the longest continuous swim in a counter-current pool in Seaside Lagoon, Redondo Beach, California in 24 hours 1 minute.

In May 2020, Pablo Fernández Álvarez of Spain set a Guinness World Record for the longest continuous swim in a counter-current pool in Madrid, Spain after swimming 25 hours.

On November 6th 2020, Mayra Santos of Brazil/Portugal, a swim guide for Swim Together, set a world record for the longest continuous swim in a counter-current pool in Caniço on Madeira Island, Portugal in 30 hours 7 minutes.

Born in Juiz de Fora, Minas Gerais, Brazil, the 41-year-old athlete chose Madeira Island in Portugal more than a decade ago to live and raise a family. On Madeira Island, the Portuguese-Brazilian athlete embarked on her dream to set a world record.

She focused on thinking as if she was swimming in the sea as she started at 10 am on November 5th and finished at 4:07 pm on November 6th, completing the 30 hours 7 minutes without stopping. The swim was live streamed as she dealt with pain, cold and fatigue and followed by thousands of people all over the world. It was a fundraiser for Association of Parents and Friends of Children with Cancer (ACREDITAR) which consists of a network of sharing and support for children, young people, parents and friends of children with cancer. 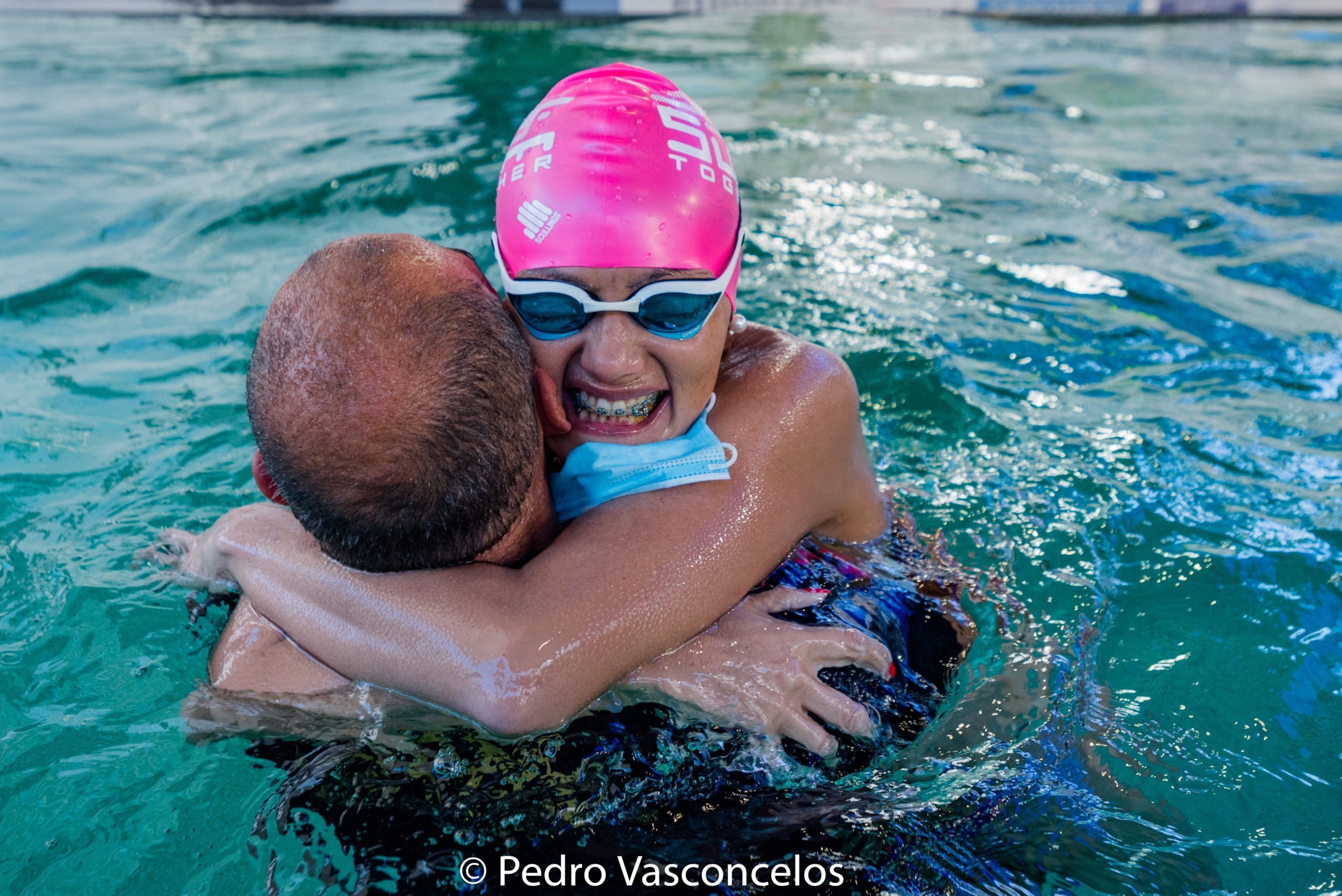 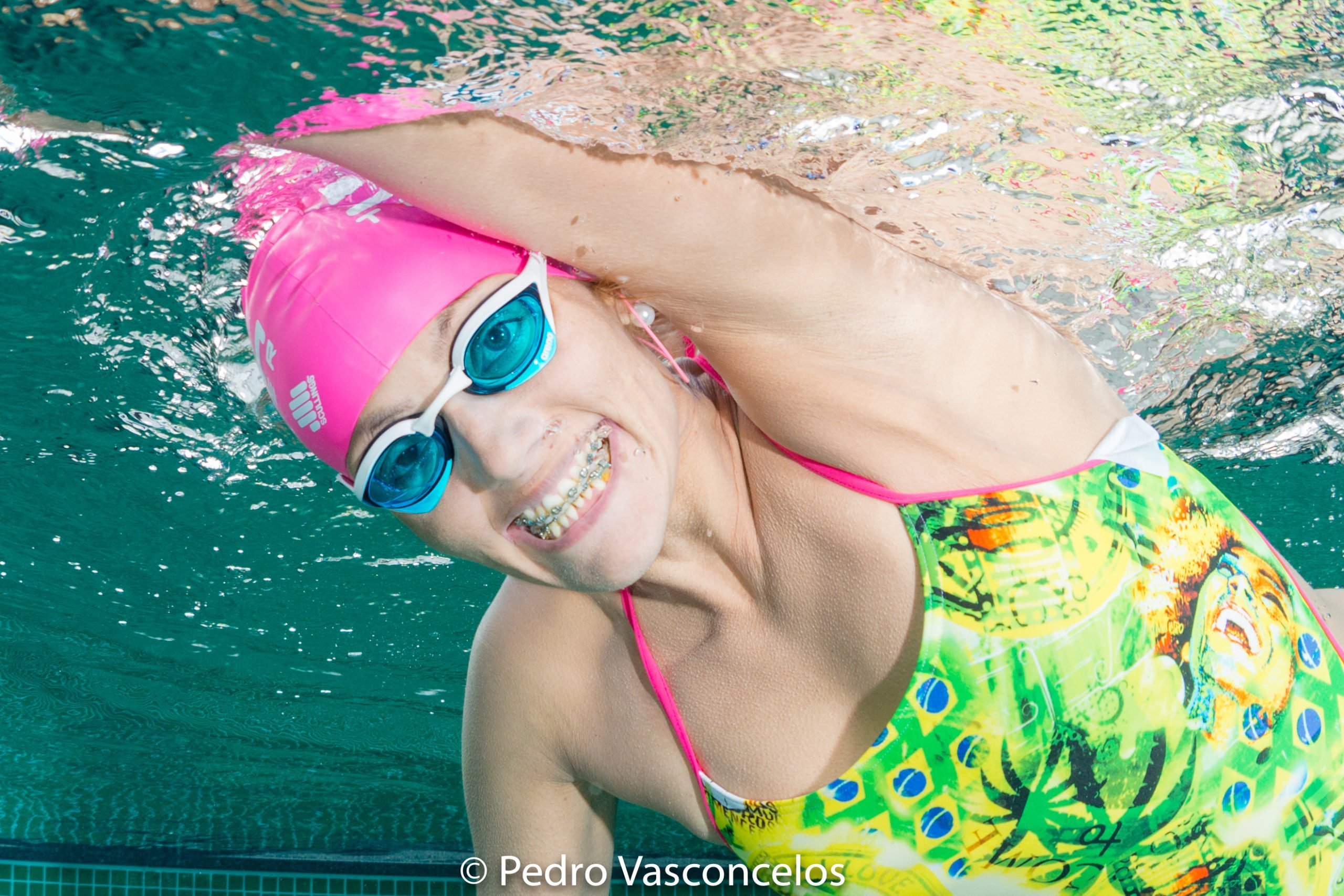 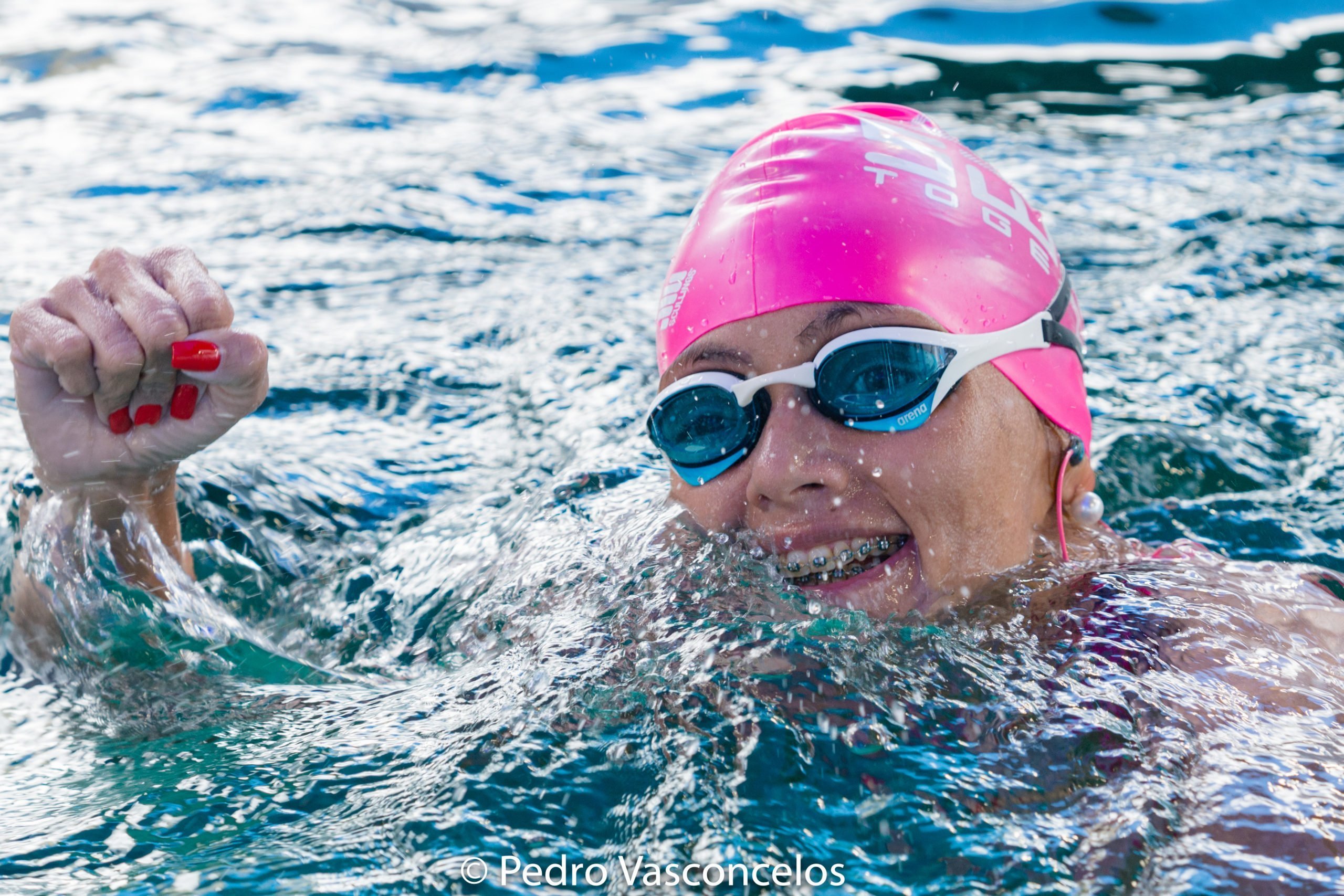 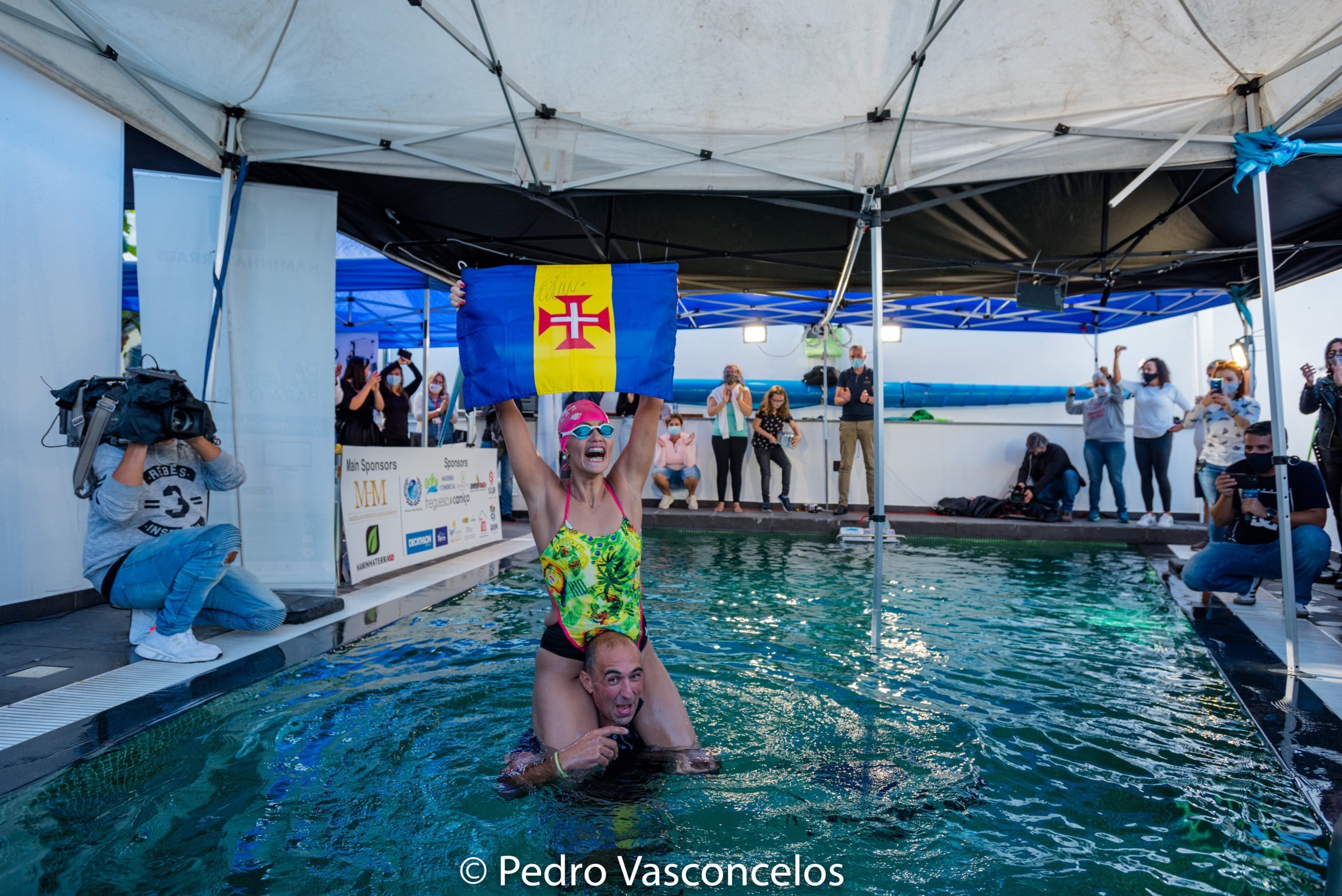 For more information about Santos and Swim Together, visit www.swim-together.com.