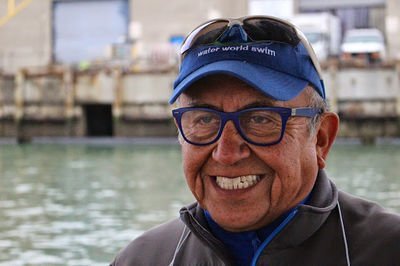 Today, Water World Swim kicks off its season with a day of 54°F (12°C) in San Francisco Bay.

“It’s a good time to get back in the Bay – and in time for our first monthly Alcatraz of the year on March 18th,” announced Pedro Ordenes.

Its events, clinics and crossings include: