We Just Wanted To Cry 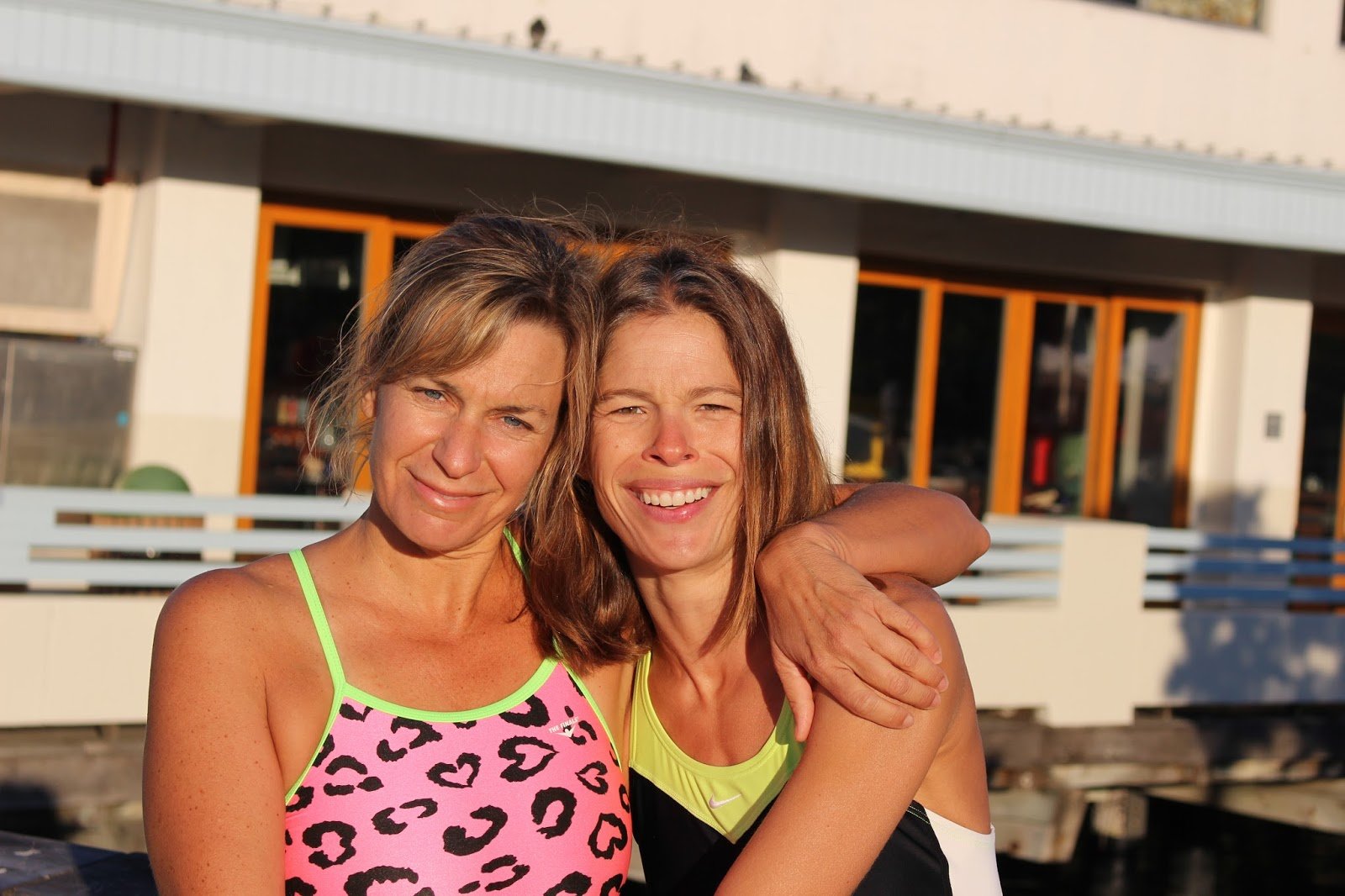 We Just Wanted To Cry

When race director Bob Placak announced that today’s RCP Tiburon Mile in San Francisco Bay was cancelled for the age group and wetsuit categories, it was a shock to many and a huge disappointment to most.

With a bright blue sky, no winds, and the warmest temperatures on record since 1999, the morning was apparently ideal for the 1-nautical mile race.

But during yesterday’s test swim, even the best swimmers in the world were being pushed off-course by an unexpectedly massive ebb tide. It was unexpected and unprecedented. “We make our decision every year based on the advice of local experts and we had two choices of dates this year. But with the very strong ebb tide, we could not risk some of the older or slower swimmers trying to swim across the ebb tide [that flows fast out towards the Golden Gate Bridge]. I am not worried about the elite or experienced swimmers, but the risk was too high for a large number of swimmers to be pushed off-course.”

So like other races, including this year’s Waikiki Roughwater Swim in Hawaii, the RCP Tiburon Mile was cancelled due to Mother Nature. For the first time in its history, the decision made some participants upset and others wanted to cry. What made it so much worse was the seemingly perfect conditions with the much warmer-than-usual water temperature and the lack of winds or marine life.

“The water was not even cold this year,” said Elaine Blakeley. “We cried when we heard the announcement [about the cancellation of the race]. We were really sad and really bummed. We were in denial actually. It is extremely disappointing because my parents drove up from Santa Cruz to watch us swim.”

Blakeley’s teammmate Sue Long was also crushed with the decision. “They said the cancellation was unprecedented. We might do the Richmond 1- or 2-mile swims since we have been training so hard for this.”

Many people had not only trained hard, but also traveled far to participate in the RCP Tiburon – from Canada, Australia and Czech Republic. “But safety comes first,” said Placak. “It is what every race director knows and has to focus on. Even my own four children had planned to swim in the race. I had to tell them in the morning that they could not swim. I could not risk anyone – my children or others – having problems out there. We have a large safety net with kayakers, SUP paddlers, safety boats and JetSkis, but with over 600 swimmers, we always place safety first. I know the elite athletes could manage the situation, but we could not risk putting others in the same situation. .”

Race founder Bob Placak explained his decision, “At approximately 6:45 am yesterday morning, I made the difficult decision to cancel the age group and wetsuit division races. While I completely understand the frustration and disappointment that swimmers feel as a result of this decision, it was made with the best interest of all participants in mind.

With 600 swimmers at all levels expected to be participating safely for all was the greatest concern. In fact, I have four young boys who were looking forward to this swim and were as deeply disappointed as well.

Unusual the ebb tide – the flow of water away from shore – conditions were pushing swimmers hard towards the Golden Gate Bridge and off the race course during our test swim that caused great concern. Checking current conditions, consulting with race and tide experts well into the [previous] night and holding off to make a decision was done methodically and carefully, with the number one priority being the safety of every swimmer. Bay vessel traffic as well provided an additional element of concern as ferry schedules prohibited us from simply delaying the start of the race.

While 80% of [the swimmers] feel that they may have been likely to finish this race safely, there were 20% of you who would not have been able to. Not knowing who these 20% are, created a great deal of concern and resulted in the decision we made.”

How Hard Is It to Swim a Mile in Open Water?