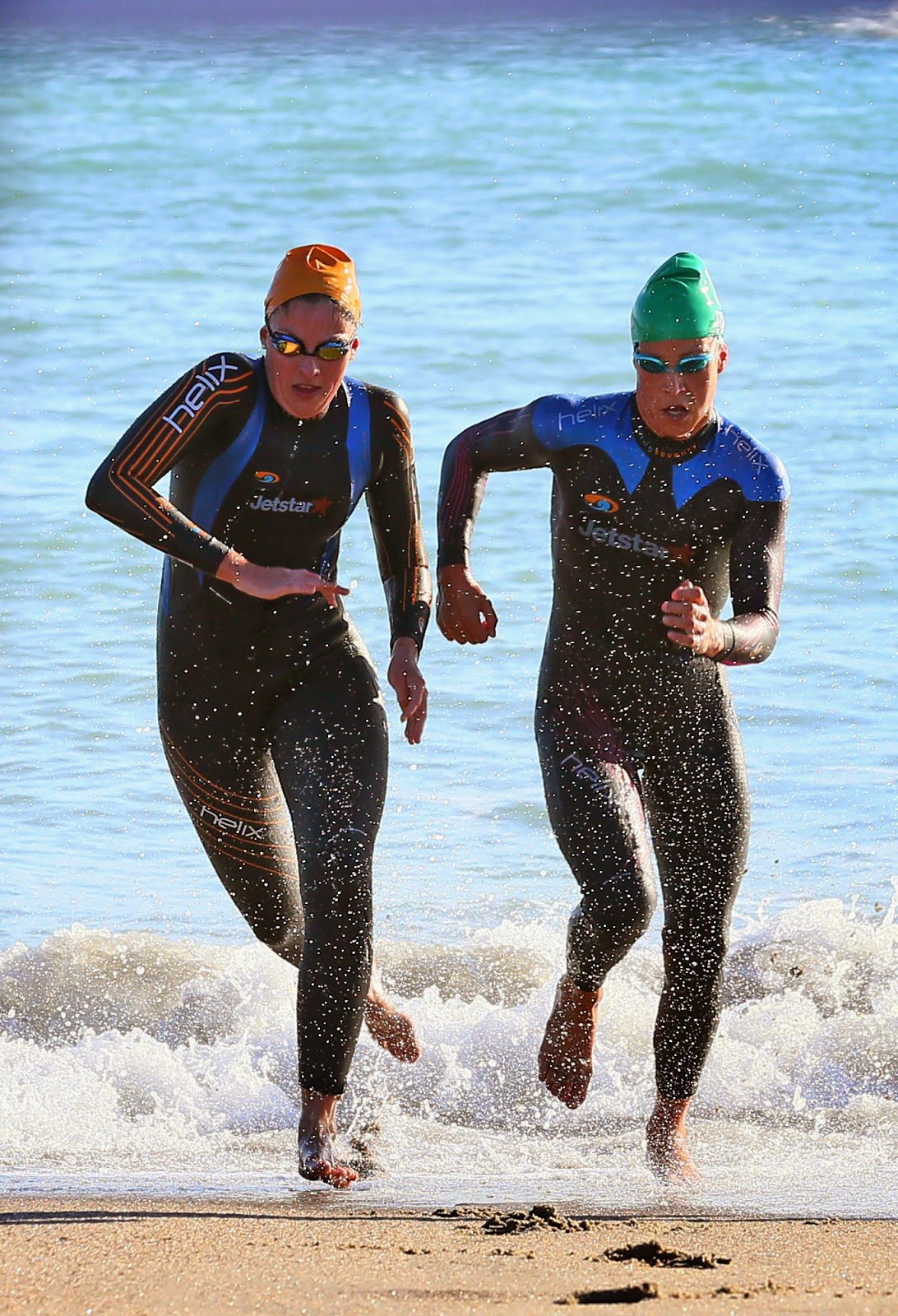 Charlotte Webby is on her way to Russia to compete at the FINA World Championships this summer and got a bit of what she will face in Kazan.

New Zealand’s Abby faced leading Australian Samantha Watts to produce the closest finish in State Ocean Swim Series history with Webby just barely edging her rival by one second at the finish line of the State Sand to Surf in Mt Maunganui.

The two never let up on each other from the start, going stroke-for-stroke for the entire race until the climatic sprint up the beach where Webby claimed victory by less than a meter. “I didn’t start running until literally the water had finished because I’m not very good at wading.

But you just have to back yourself or you’re out of the race already
,” said Webby.

It was Webby’s third victory of the series after winning the opening two events late last year. “I’m really excited for the State King of the Bays, and hopefully it goes my way again,” she said regarding the final event in Takapuna next month.

The men’s race also followed the same theme when New Zealand champion Kane Radford had a close race with Nathan Capp and series leader Phillip Ryan all the way. The trio swam side-by-side as they rounded the last turn buoy.

But as they headed towards the beach, Capp opened up a small gap on his rivals and held on to beat Radford by seven seconds. Ryan was two seconds back in third. “It’s always good to get a win over Kane, especially since he’s the top open water swimmer in New Zealand,” said Capp. “I wanted to follow Kane for a while, but he just ended up following me most of the way, so my plan didn’t really work but I came away with the win anyway so I’m happy.”