What Can A Renaissance Man Do In The Endurance World? 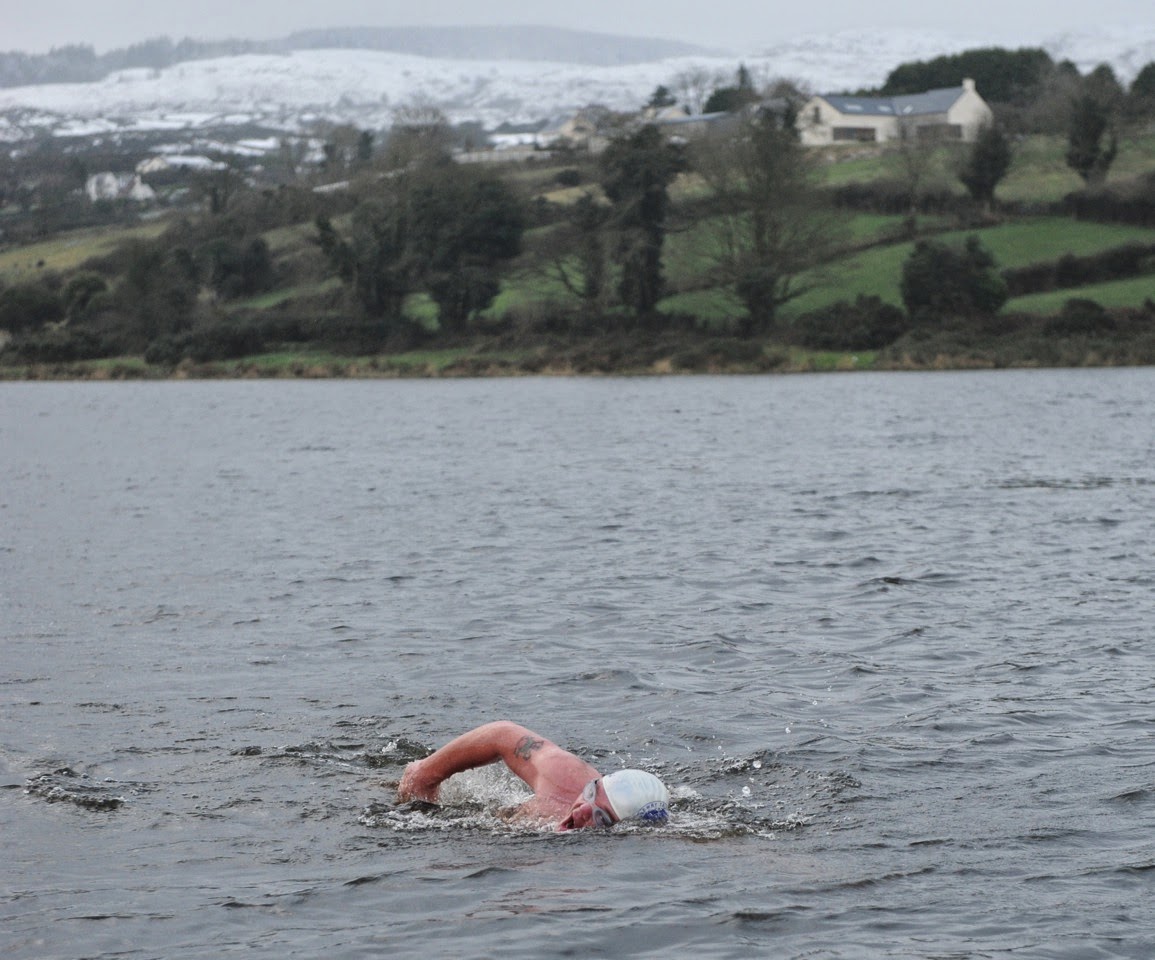 A Renaissance man often refers to the gifted people of the Renaissance era (from the 14th to 17th century) who sought to develop their full intellectual, artistic, social and physical capabilities. The term describes the great thinkers like Leonardo da Vinci, Michelangelo, Galileo Galilei, and Francis Bacon.

So if that term was used to define individual in the contemporary endurance sports world, what would the term encompass?

1. Run a marathon.
2. Swim a marathon.
3. Climb a mountain or cross a desert.
4. Cycle, skate, paddle, kayak or windsurf a century (100 km or 100 miles minimum).
5. Use their own power to move non-stop through the night, either in the water or over land.
6. Oversee the logistics of an endurance event, either in the water, over the land or in the air.
7. Do both a multi-sport, aquatic-based and land-based long-distance challenge.
8. Experience and overcome seasickness, dehydration, vomiting, severe fatigue or cramping.
9. Encounter a dolphin, shark, jellyfish, bear, snake, venomous spiders or alligators during training or an event.
10. Persevere over waves, wind, rain, lightening, debilitating cold, or severe heat during a race.

Athletes receive a bonus for doing an event in a foreign country and among athletes who do not speak their native tongue, and a special bonus for failing at an endurance event and then succeeding in a subsequent attempt.

Photo above shows a Renaissance endurance man from Ireland, Pádraig Mallon who is one of the few people in human history who has done an Ice Mile and an Ironman Triathlon.

Renaissance men in the open water world are described here.