What Comes Around, Goes Around…Piers 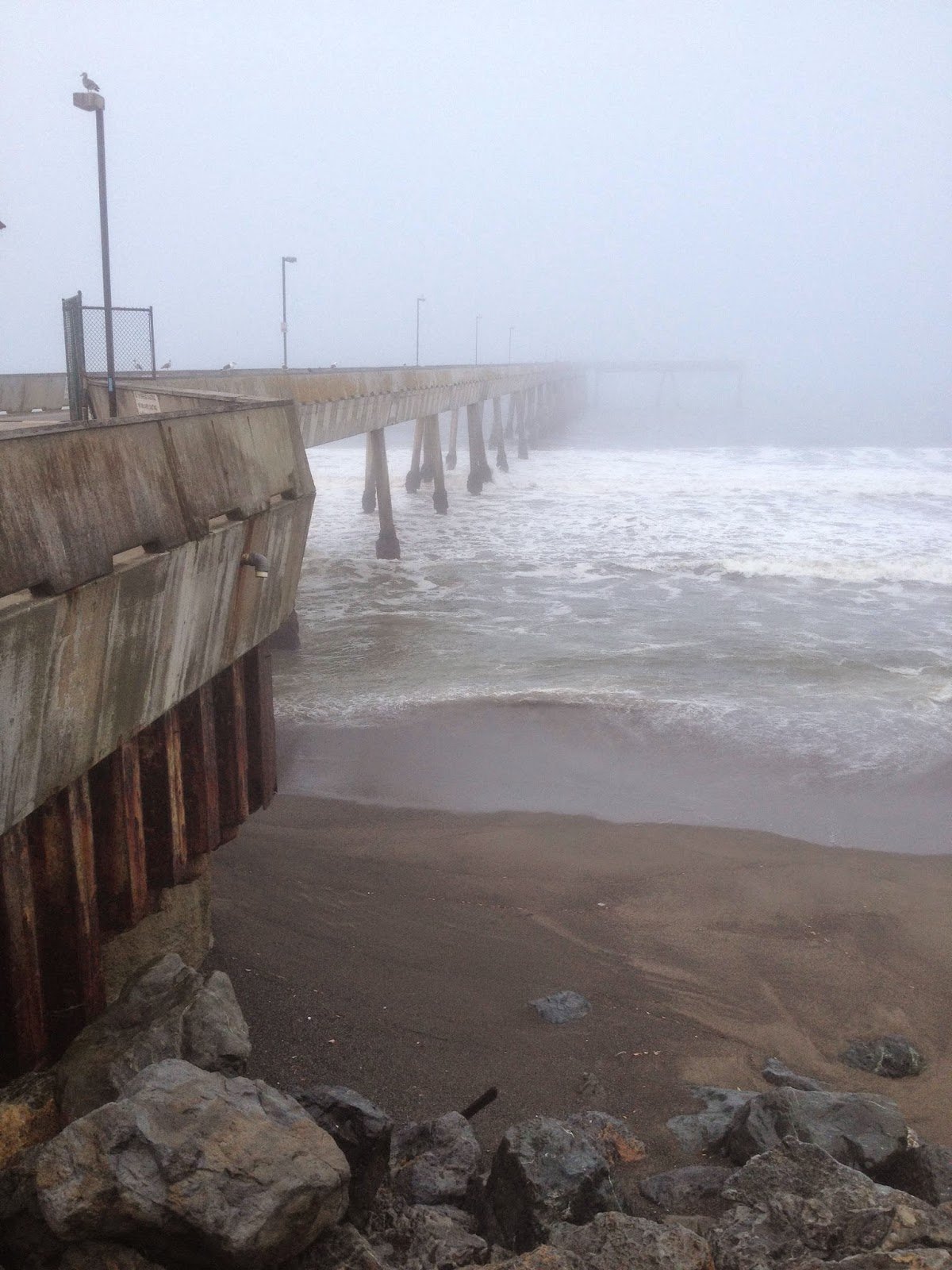 The inaugural Fear No Pier swim along the Southern California coast was conceived by Scott Zornig of Laguna Beach.

The multi-stage expedition swim consisted of swimming a cumulative total of 19 km of ocean swimming around 27 piers that were spread out over 311 miles (500 km) of California coastline.

The series of pier swims required nearly 24 hours of effort.

Between logistical planning, driving along scenic highways, finding parking spots and fighting occasional seaside traffic, the swimmers still had to tackle each of the piers, some engulfed in fog, some with abundant marine life, some abandoned and some brimming with fishermen and vacationers.

But the stage swim concept – first held in August 2013 – was undeniably a new, unique and enjoyable challenge. With a few dozen piers jutting out from the Southern California coastline, the round-the-pier project ultimately grew to include several dozen piers along the entire California coast.

After the first attempt, Zornig and his 14 ocean-going colleagues got about to think about an even greater challenge. They wanted more. So they scoured Google Maps for additional piers. They looked for piers from the US-Mexican border in the south to California-Oregon state border to the north. 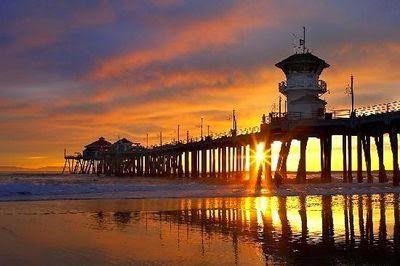 Zornig went online to find piers in out-of-the-way places and added them to the Fear No Pier list. “We include piers that were built on the channel islands too. There appears to be only four: two on Catalina Island, one on Santa Rosa Island, and one on Santa Cruz Island. So in total, we have 54 total piers possible to swim around in California.”