What Do You Do On Your Vacation? Swim, Relax, Repeat? 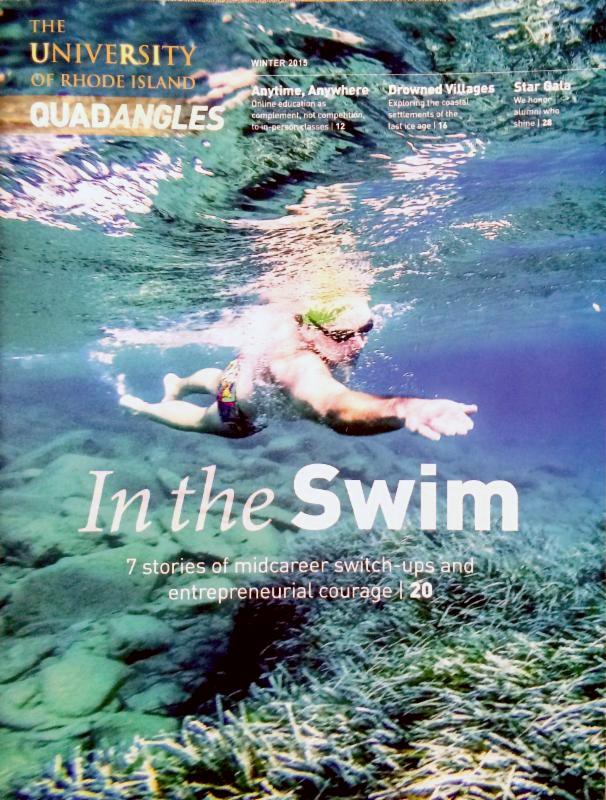 The founder of SwimVacation, he writes, “I’m committing to facing fears and trying new things. In the process, I’ve been thinking about how fear affects us. Fear can create anxiety, misunderstanding, isolation and stagnation. But facing fear can be an opportunity – it’s a ticket to explore places in yourself that you don’t get to know when you’re totally comfortable.

Traveling somewhere to jump in the ocean with nothing but a swim suit and pair of goggles is for many, an opportunity to face fear.

Amazing things await us there – lessons to be learned about other people, nature, about our own strength and perseverance, about how we can surrender and be carried by water. Some of our most memorable moments on SwimVacation have been when someone confronts a fear and overcomes it. It’s transformative. Fear, it turns out, can be a gift.

These are the moments that keep us jumping back in the water.”

Hopper offers swim vacations in the British Virgin Islands, Hawaii and Turkey. His 2016 trip schedule is as follows:

Hopper explains his Turkish Coast SwimVacation: “Founded in the 4th century BC, Aperlae was a Lycean city abandoned over 1,000 years ago, and has since partially sunk into the sea, which makes it perfect to swim over, then explore on foot during the Turkish Coast SwimVacation. The history is rich with few tourists, no signs, no fences, no signs that say DON’T. Afterwards, we’ll eat a plate of fresh figs and ponder what it was like to live in this little city by the sea so long ago.”