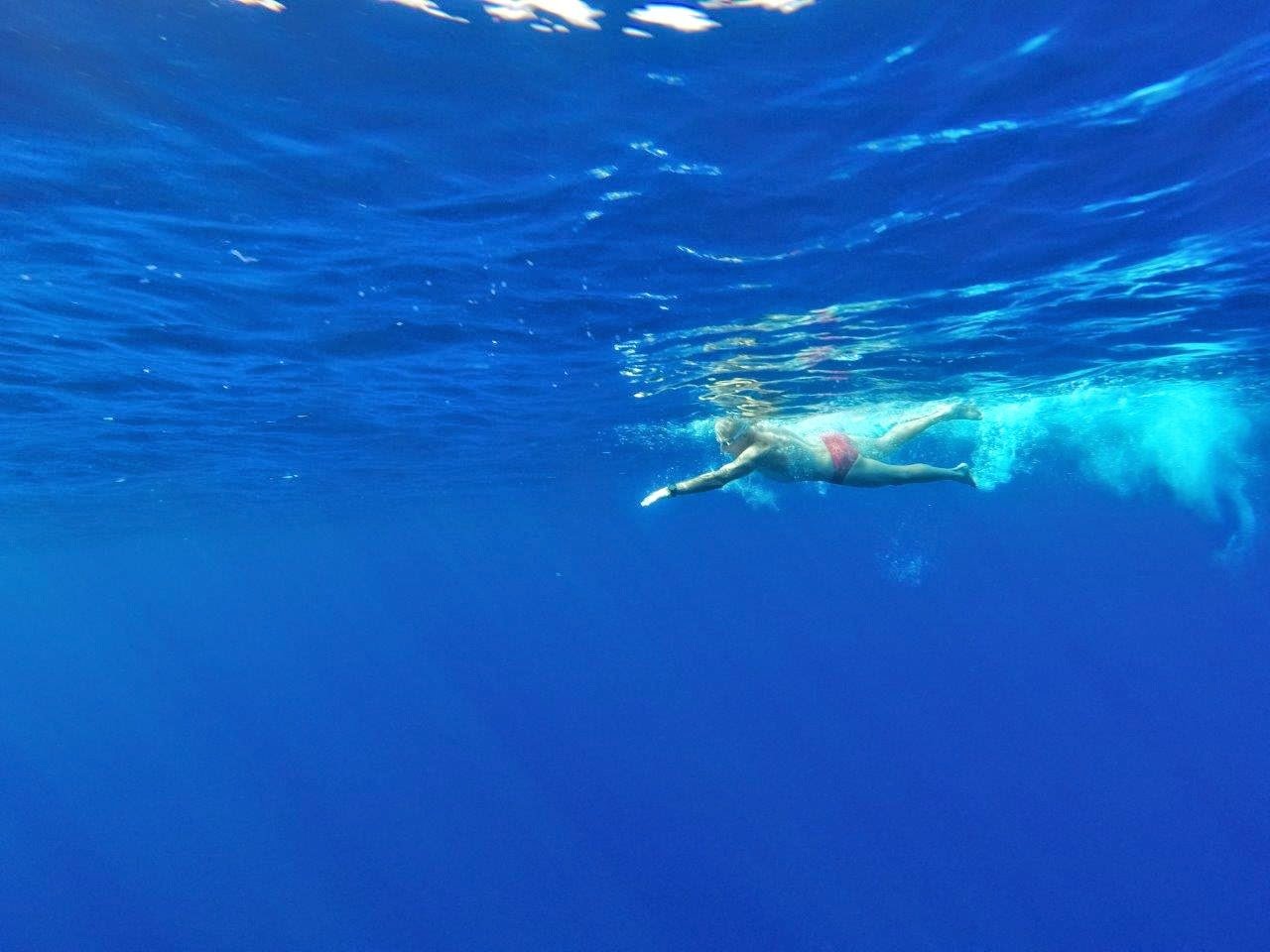 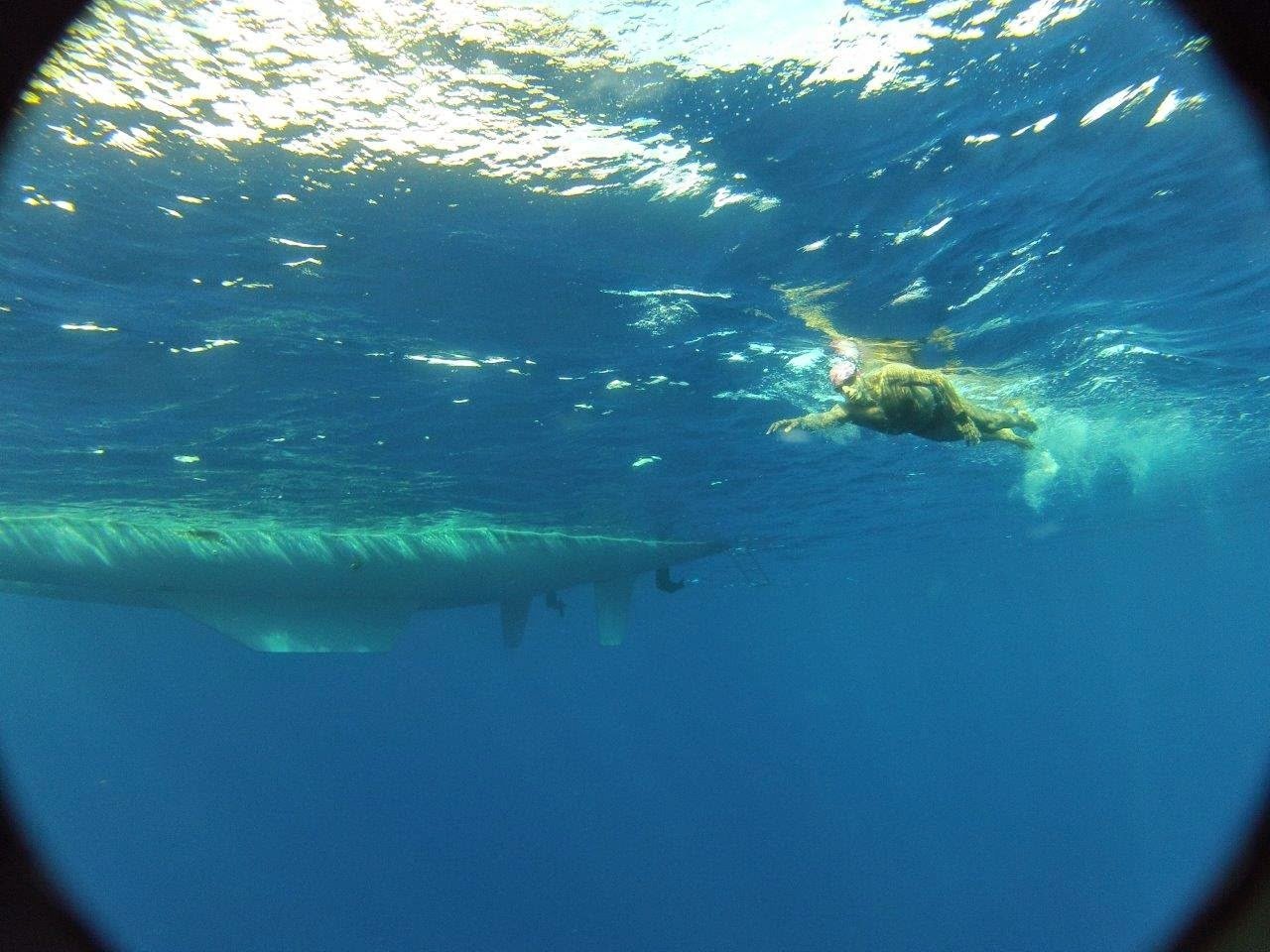 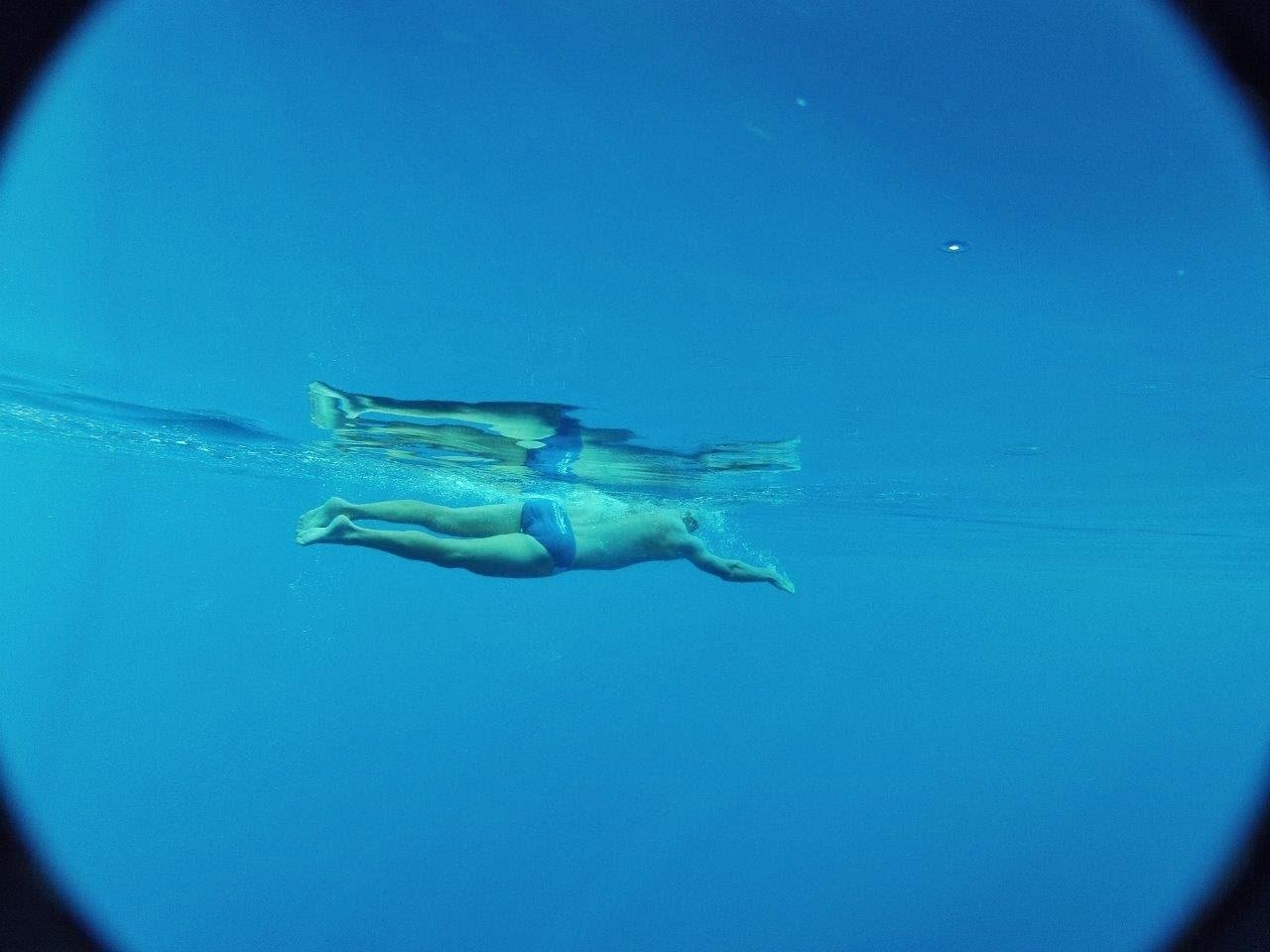 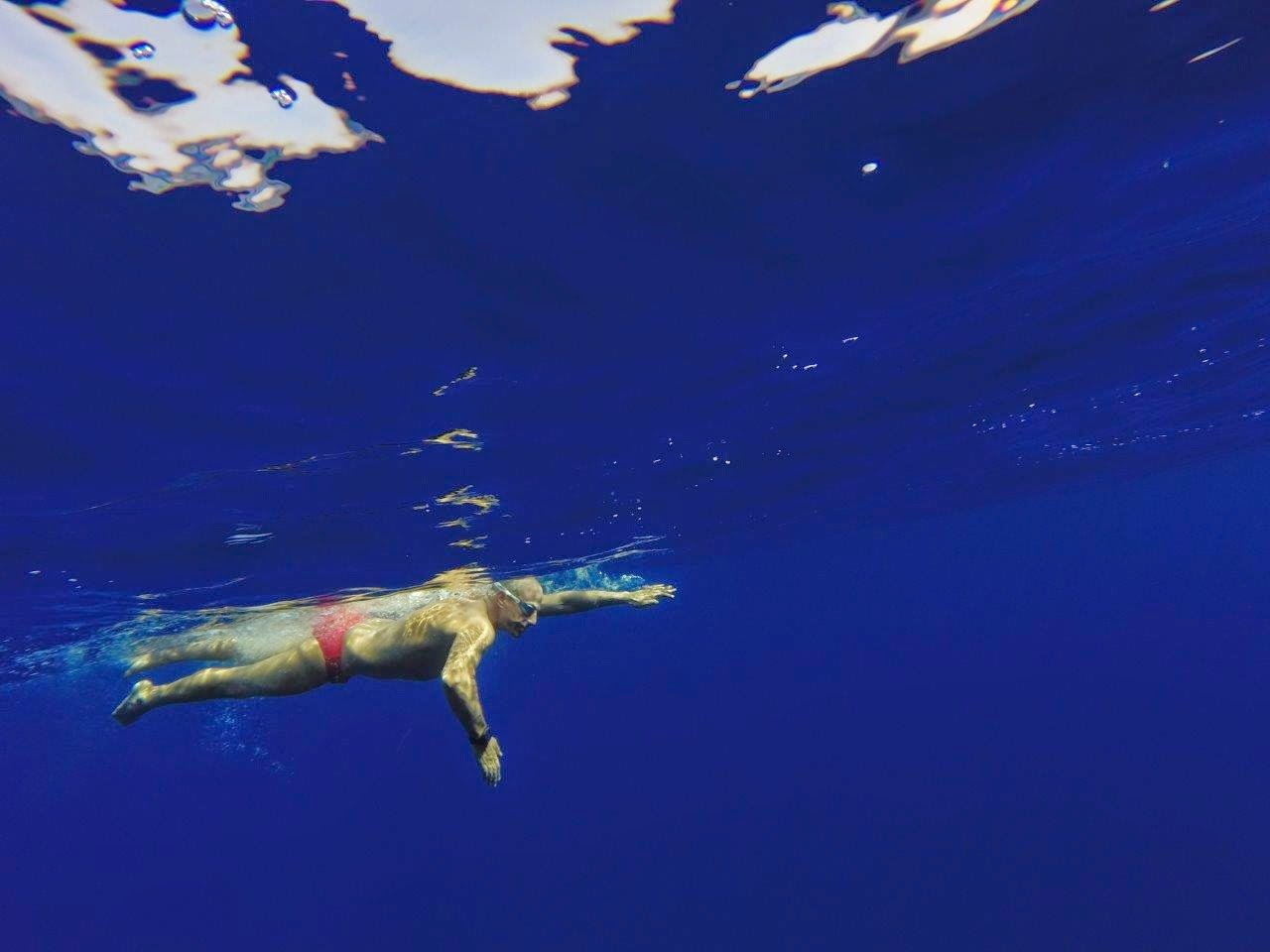 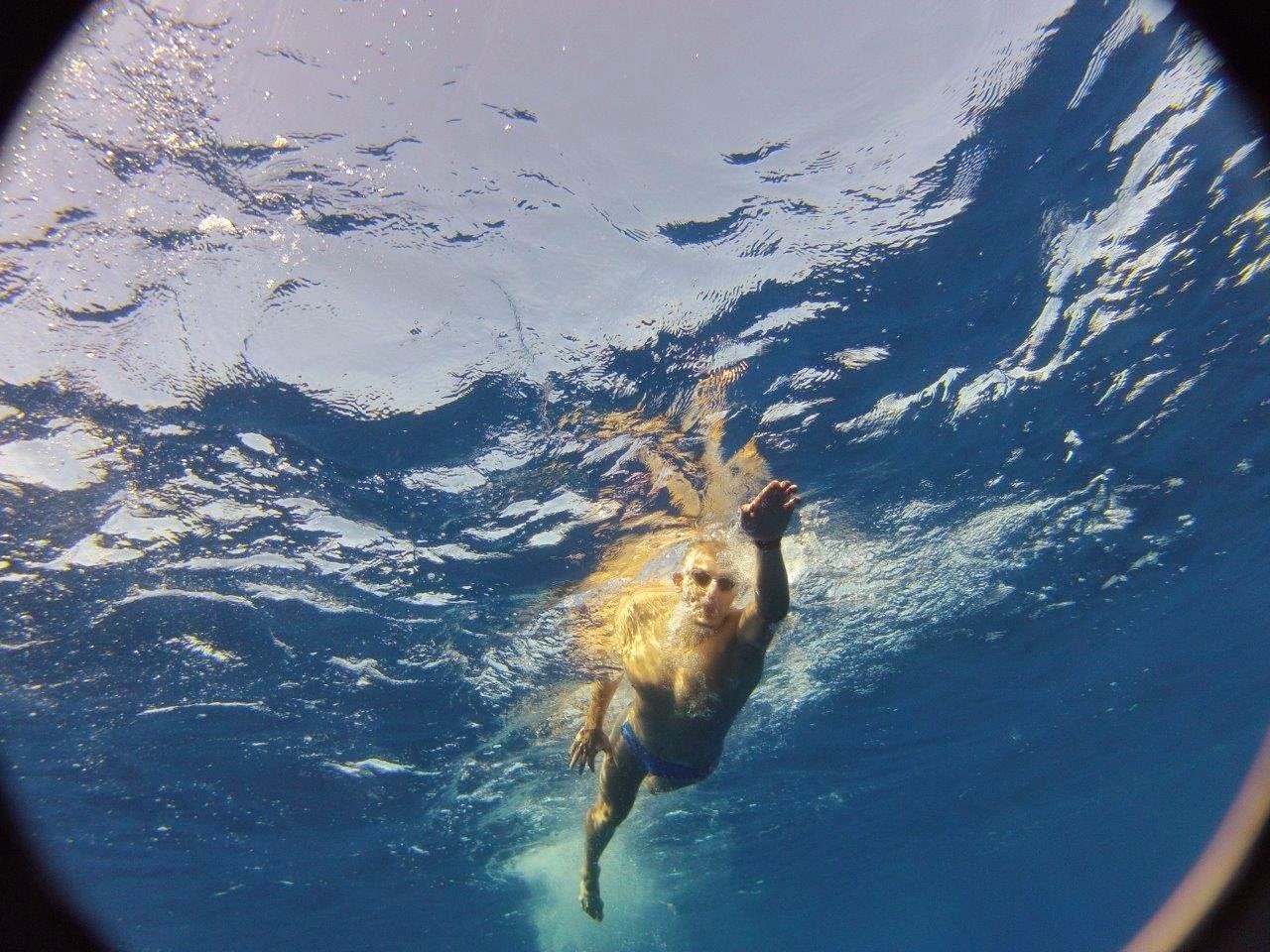 The progression of this 6-person relay has included the feats of the Lake Taupo Three-way Relay (both the male and female relays, 126 km in Lake Taupo, New Zealand in 2009), the Mexican American Unity Swim (200 km in Lake Powell, Utah, USA in 2010), the Ventura Deep Six (325 km down the California coast in 2010), the Marina Martinique Marathon (350 km in Marina Martinique, South Africa in 2012), and the Night Train Swimmers (367 km along the California coast in 2013). Now the 6 men from Israel have upped the bar to 380 km from Cyprus to Israel.