What Does The Ocean Have To Say? 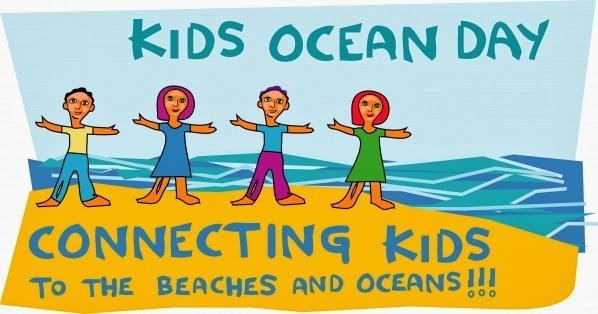 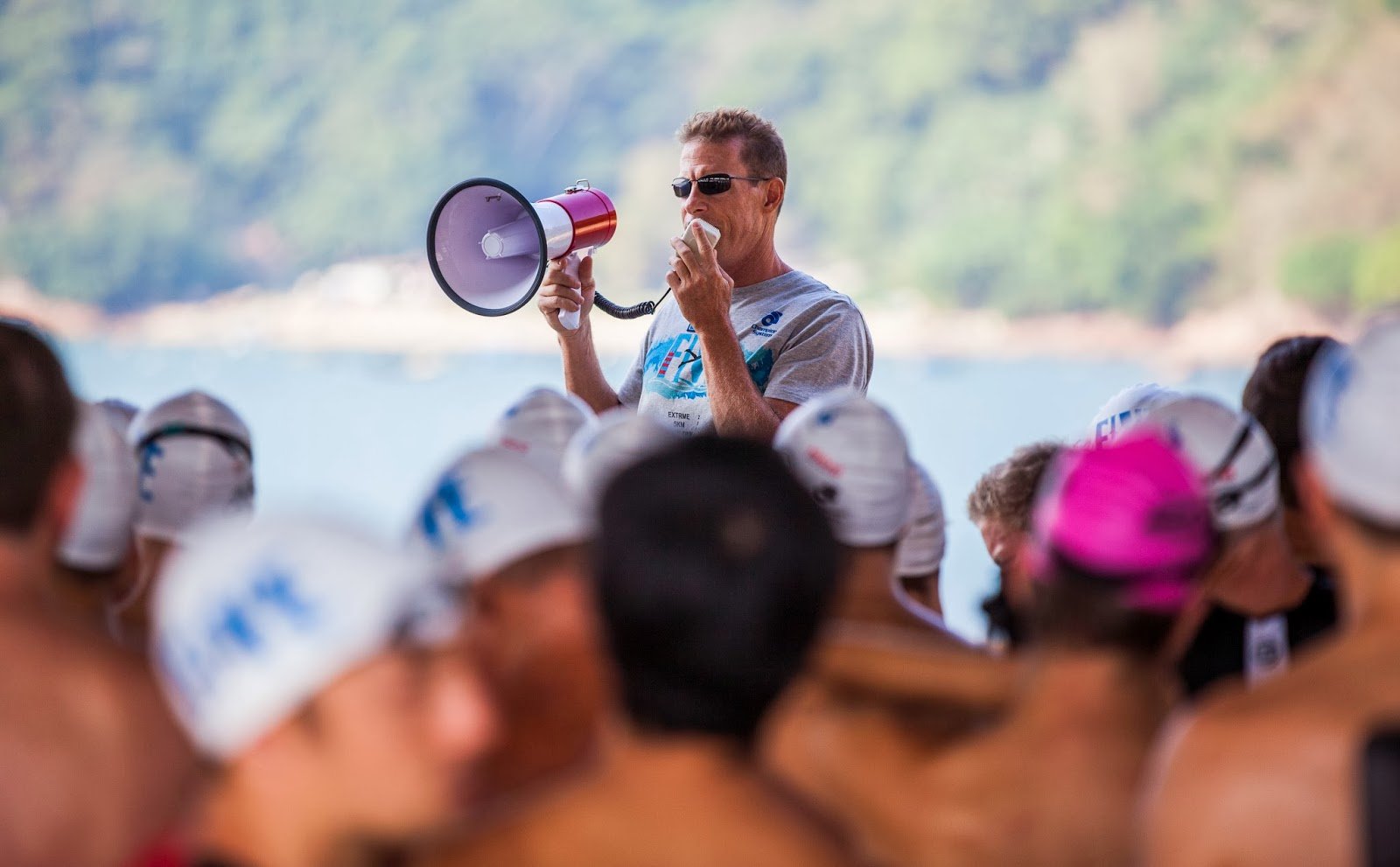 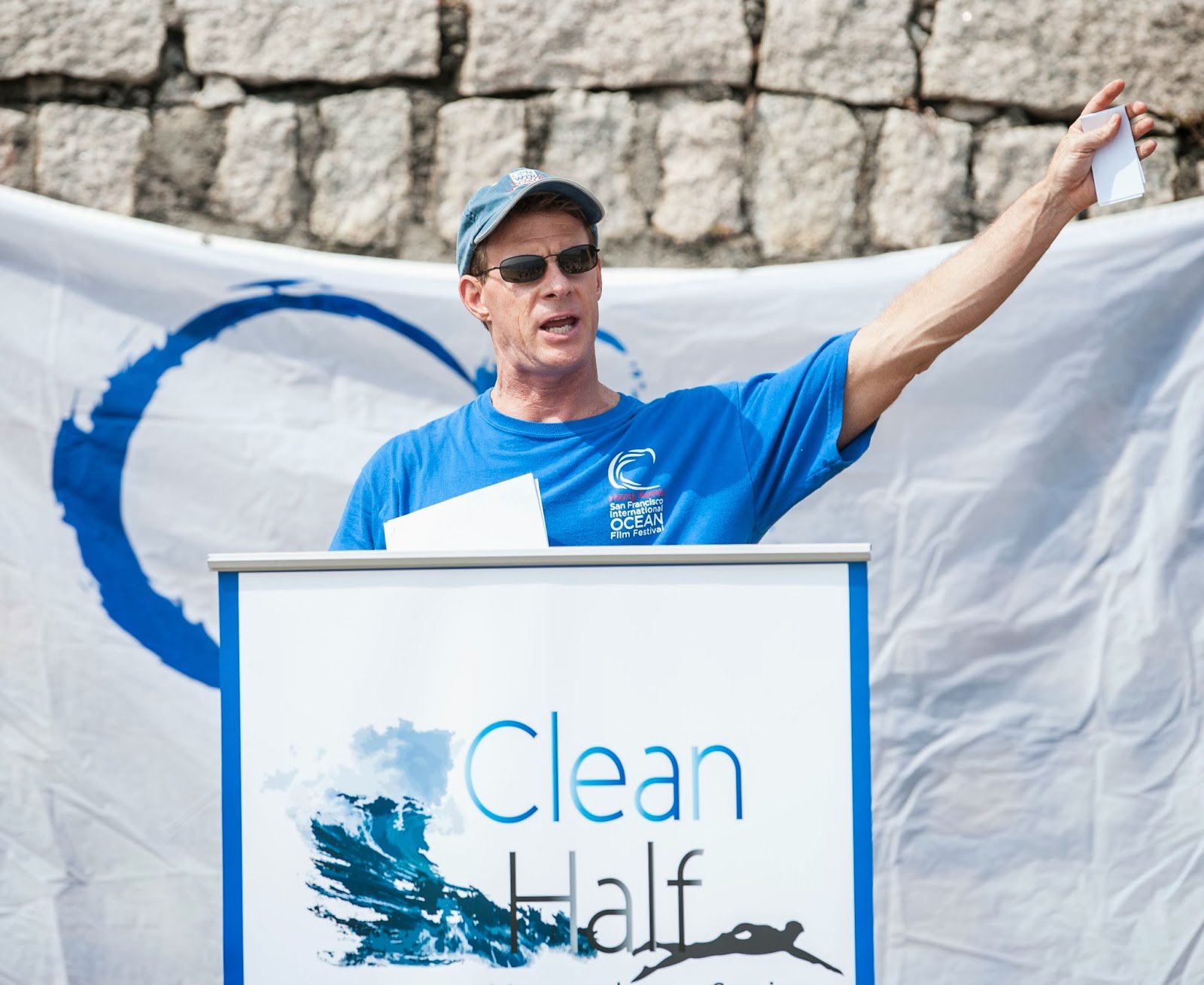 November 8th is the day when hundreds of children will make their way to Hong Kong’s Repulse Bay Beach to create human aerial art.

The schoolchildren and their teachers want to deliver a powerful message that answers the question, “What Does the Ocean Have to Say?”

Event organizer Doug Woodring, a nominee for the 2013 World Open Water Swimming Man of the Year, explains what he is been doing in addition to hosting five different open water swims in Hong Kong: the Cold Half, The Five, the Clean Half Extreme Marathon Swim, the Sheko Challenge and the Cold Standard.

“This year marked the start of the trawling ban on fishing in all of Hong Kong’s waters, and the positive results are already being noticed, even by the fishermen. In Europe, subsidies on fishing, which are a major reason for overfishing, have finally been approved to be stopped. On the plastic pollution front, we are excited to now be working on both of our Clinton Global Initiative projects with the United Nations Environment Programme, and the World Bank’s Global Partnership for Oceans.

One of the programs is the Plastic Disclosure Project which is now beginning to be adopted by companies, universities, airports, sports events, the World Open Water Swimming Association, and both city and national governments, as a way to focus in on their conversion of waste to resource
.” 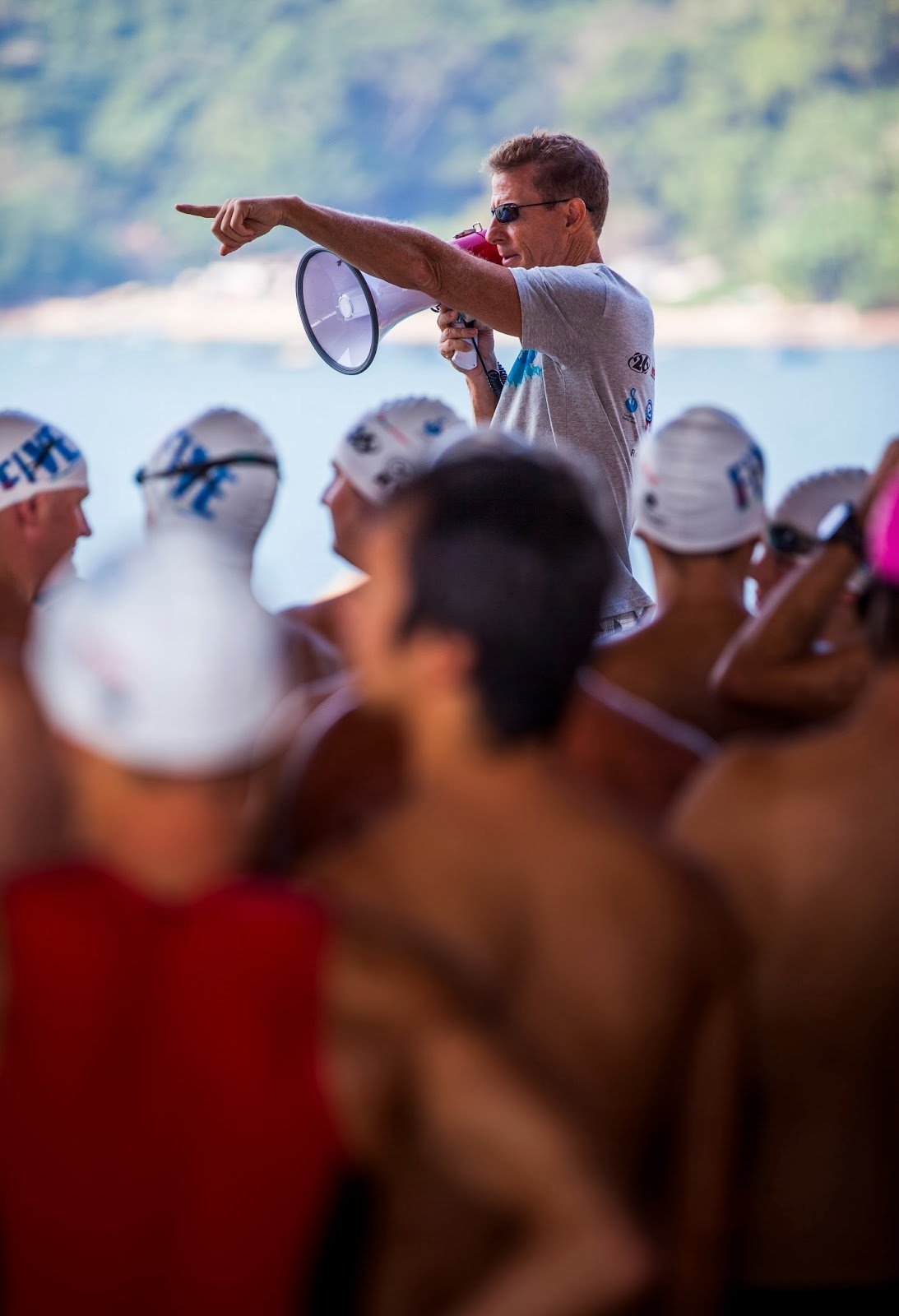 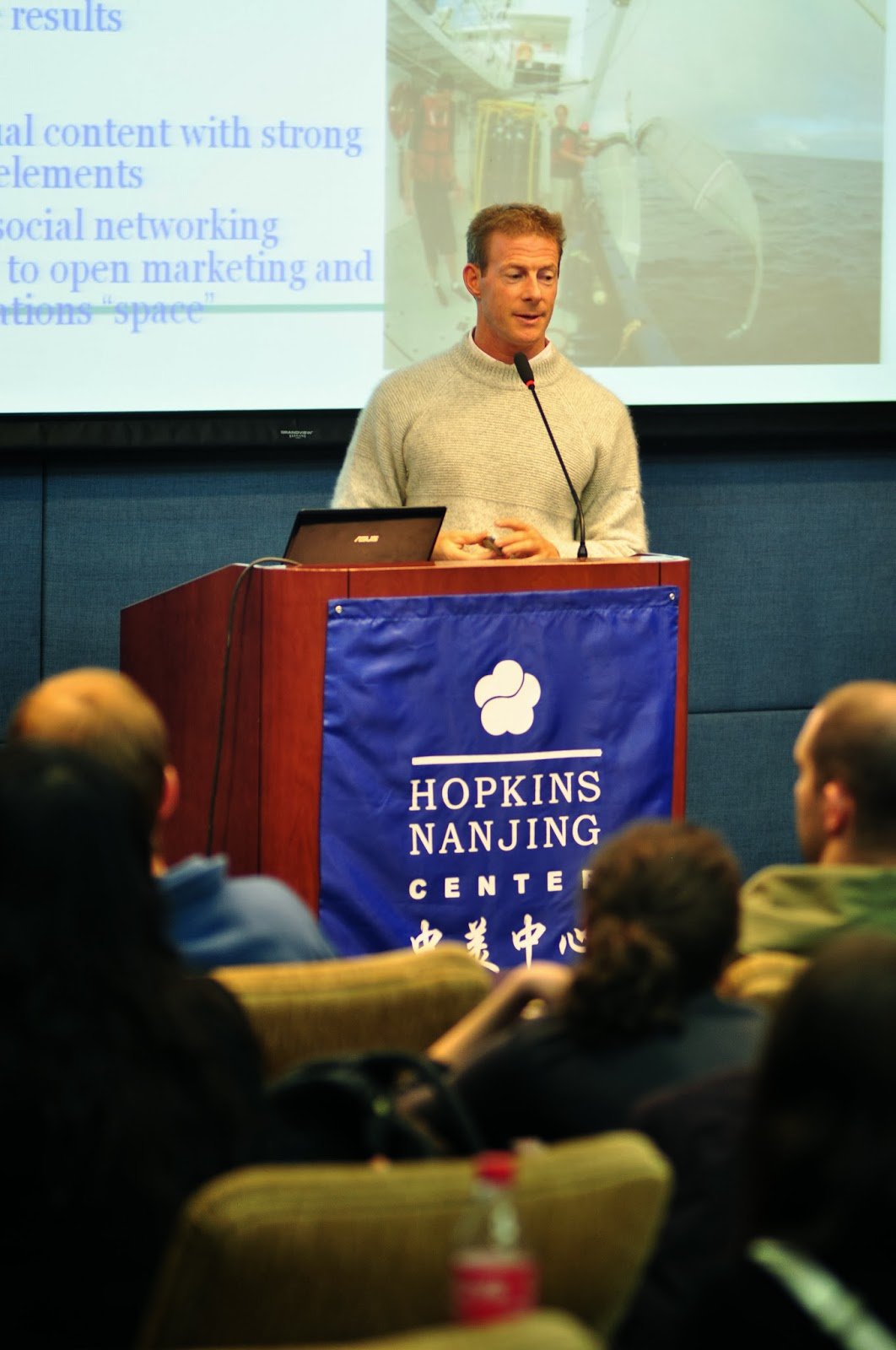 The Californian living in Hong Kong also manages the Ocean Recovery Alliance that hosted another well-received Ocean Film Festival in April and the 2nd annual Plasticity Forum in Hong Kong in June, both with great success. “The Plasticity Forum was attended by corporates, innovators, entrepreneurs, government officials, NGOs and brand managers, all with an interest in the future of plastic, and where the leaders are going with innovation, design, materials and recycling.” Woodring promises even more despite a full schedule of environmental initiatives and five open water swimming competitions. “The next 12 months will be even bigger, so we hope you can spread the word and help engage those around you in some of our work. We can see the some big, positive changes coming on the horizon. If you shop on Amazon, .05% of your purchase will be donated to Ocean Recovery Alliance. Every little bit helps.”

Woodring’s nomination reads as follows: Improving the marine environment is in Doug Woodring’s blood. Woodring is relentless in seeking practical solutions to the escalating problem of pollution. He just does not lecture and preach mindful living; he sets practical examples of how to reduce plasticity that are being increasingly replicated at sporting events and open water swims. In addition to his trend-setting Clean Half Extreme Marathon Swim and Sheko Challenge, Woodring has also introduced the San Francisco Ocean Film Festival, The Ocean Walk, and Aerial Art to Hong Kong, as well as the Cold Half Extreme Marathon Swim, The Five and The Cold Standard. By enabling athletes and their supporters to enjoy a variety of competitive sports while learning how to adopt a green mindset, Woodring fulfills his two primary missions. For his unwavering and creative focus on resolving the growing menace of marine pollution, and for tying open water swimming with environmental solutions, Doug Woodring is a worthy nominee for the 2013 WOWSA Open Water Swimming Man of the Year.

His fellow World Open Water Swimming Man of the Year nominees include: