What Does The Ocean Means To You 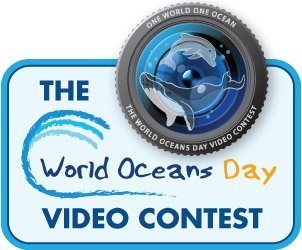 Macgillivray Freeman’s One World One Ocean is inviting filmmakers between the ages of 12-18 to document what the ocean means to them in a one minute video in its World Oceans Day Video Contest.

One World One Ocean welcomes humorous videos, music videos, and videos with a conservation message. Videos will be judged by two-time Academy-Award nominated film director, Greg MacGillivray. One Grand Prize winner will also be selected by popular vote.

Video submissions are due by May 10th and the top 10 nominees will be announced May 17. The public will then be given a chance to view the videos and vote for their favorite. The final winners will be announced on World Oceans Day, June 8th.