What Happened In Back To The Future (In Open Water)? 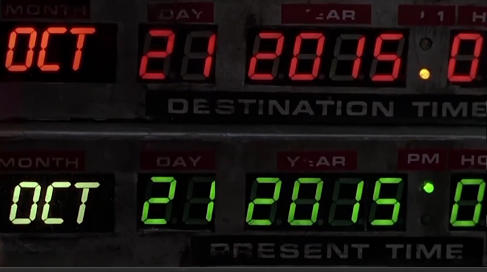 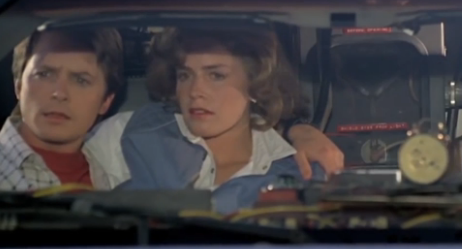 
In “Back to the Future Part II,” Marty McFly (played by Michael J Fox) travels forward in time to October 21st 2015 in order to save his children. The

But what was the open water swimming world like in October 1985?

John Koorey of Australia still held the record for the fastest one-way crossing in 5 hours 37 minutes set in 1981.

Paul Asmuth was in the middle of his 7-time reign over the World Professional Marathon Swimming Federation while Shelley Taylor-Smith had just begun her own 7-year reign and had just won her first Manhattan Island Marathon Swim.

Only 2 people had completed a crossing of the Strait of Gibraltar during 1985 – one of which was Jordi Cervera who set the overall record in 3 hours 14 minutes in 1985. No one had contemplated a tech suit with compression panels and hand paddles were simple rectangular pies of plastic.

No one used GPS to guide them across channels and feeding stops were more likely to be one hour as opposed to 30 minutes.

Some channel swimmers survived on sliced canned peaches and had no idea what gel packs were.

A marathon swim was long, but it certainly was not only 10 km in distance.

Open water swimmers hoped that one day their sport would be included in the Olympics, but they all assumed the distance would be 25 km in 1985.