What Happens When California Meets Spain? 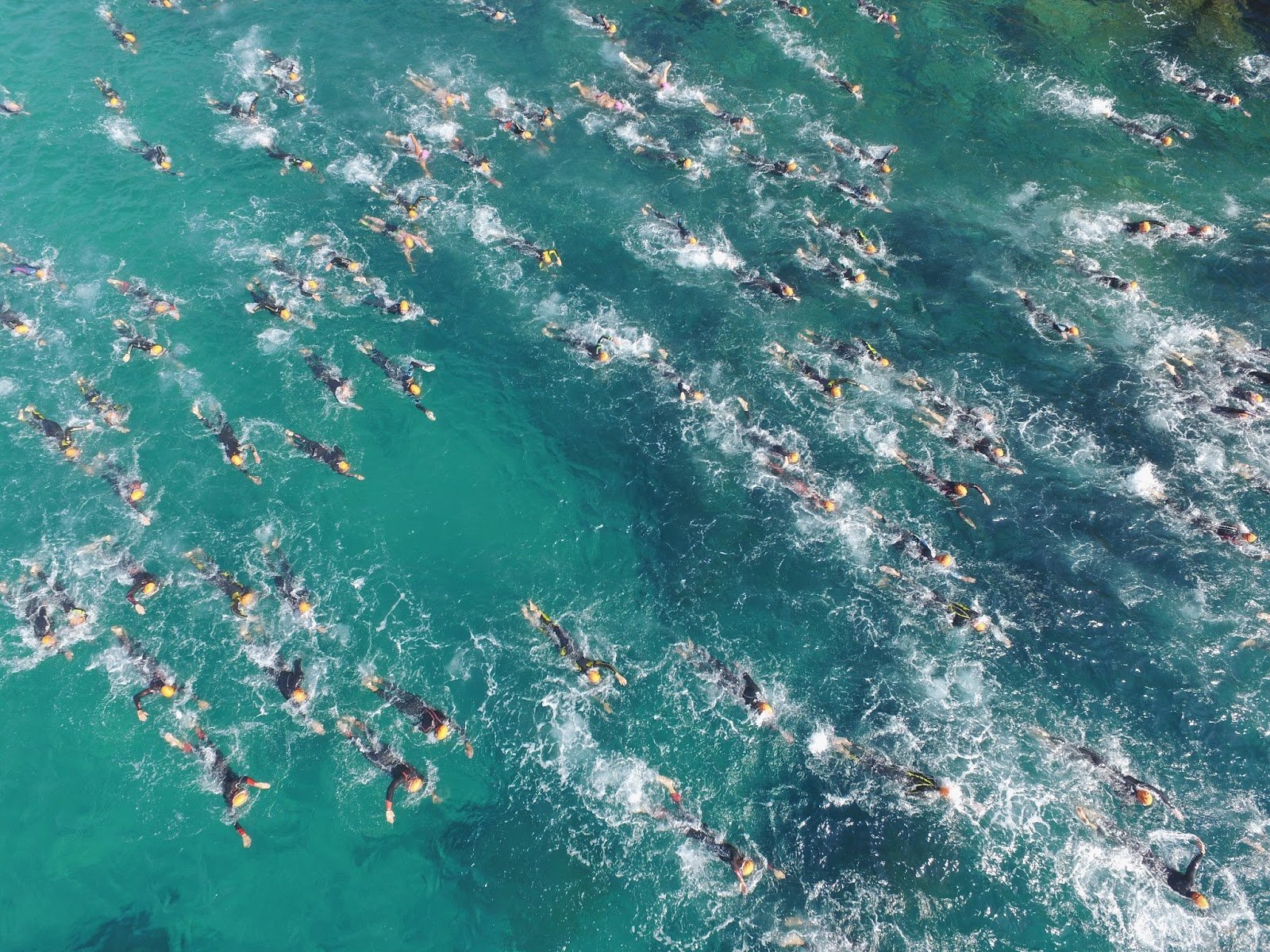 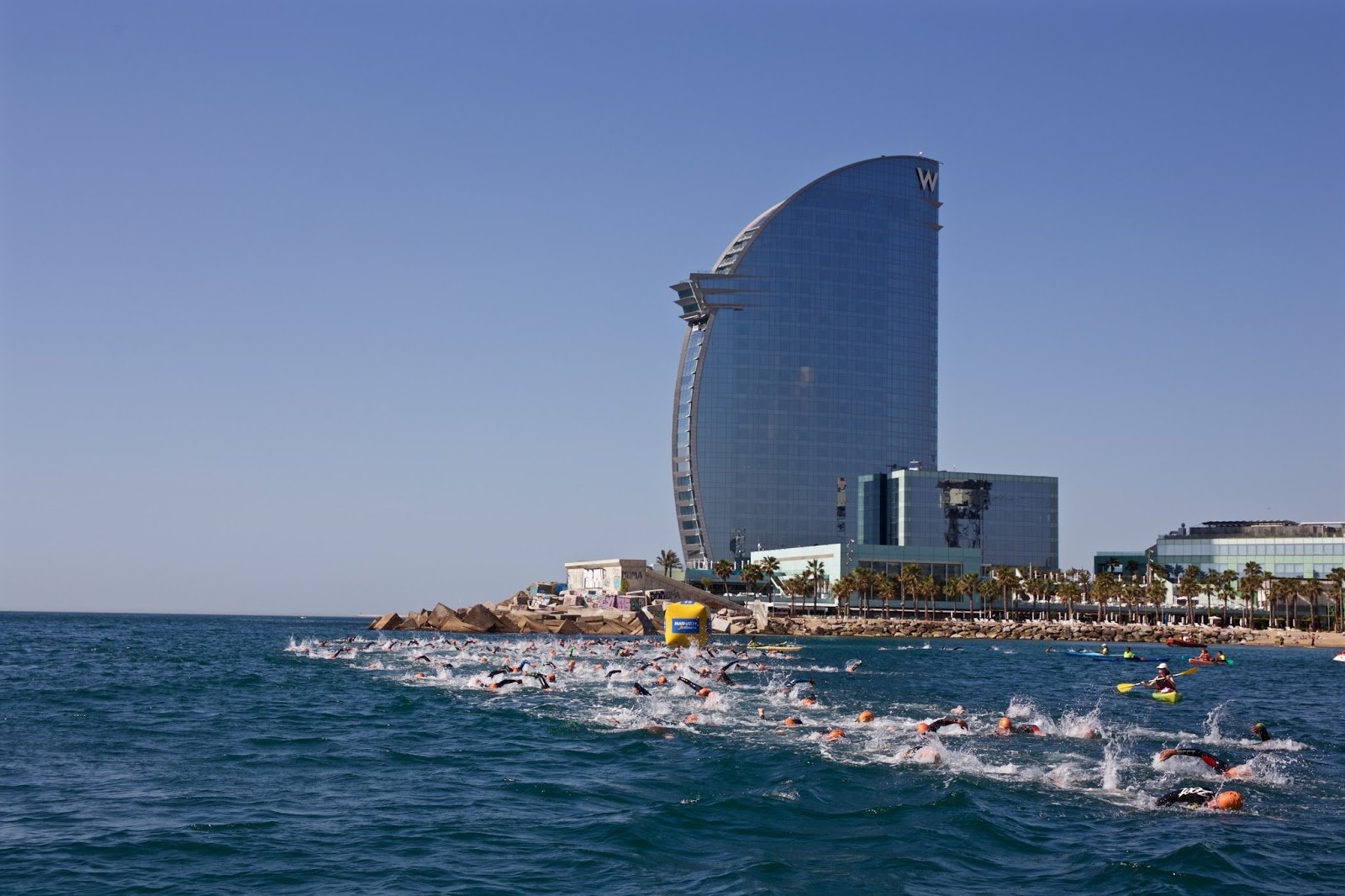 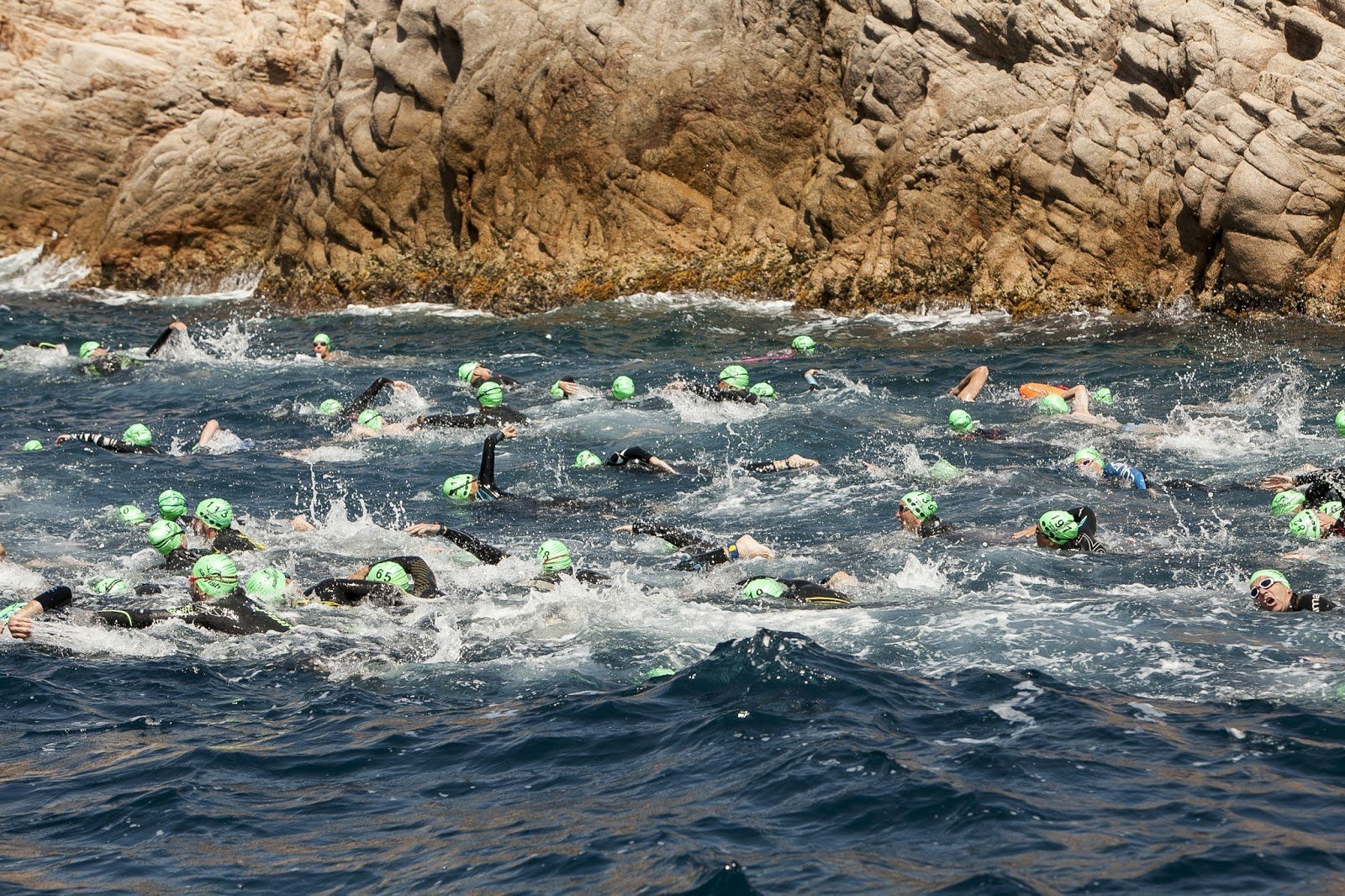 The sponsor of this year’s VI Copa MARNATON eDreams is Volkswagen California.

The Volkswagen Commercial Vehicles T Range is being promoted as one of Volkswagen’s greenest vehicles with a reflection of a lifestyle associated with personal freedom and a profound connection with nature.

This perspective makes all the sense when the event in question is an open water swim – the ultimate of sports where personal freedom and a connection with nature are part of the package.

“Whether it is skydiving or pushing off a mountaintop with skis or talking into an ocean and heading away from shore, there are certain activities where feeling and being free enveloped in nature are the allures of the sport,” describes Steven Munatones. “Floating on the ocean’s surface or in the air or down a slope offer those opportunities like few others.”

The VI MARNATON eDreams Cup by VW California starts in Barcelona on May 6th. The 20 km circuit along the Catalan coast is held over four different courses in Barcelona, Begur, Sant Feliu de Guíxols and Cadaqués.

Each event on the circuit offers children’s, short, medium, and long races and relays.

The circuit kicks off on Barcelona’s Playa de Sant Sebastià (MARNATON eDreams Barcelona by VW California) with 2 km and 4 km races as well as a 4 x 500m relay challenge (done twice for a 4 km total distance) and a kids challenge.

The second event of the season takes place in Begur on June 11th (MARNATON eDreams Begur by VW California) with a 3 km swim from Sa Tuna to Sa Riera and a 7 km swim from Aiguablava to Sa Riera. “Both races are beautiful but demanding because of the currents,” says Clara Rabat. “The youngest swimmers can participate by taking part in the MARNATON Kids.” Post-race paella is also offered. 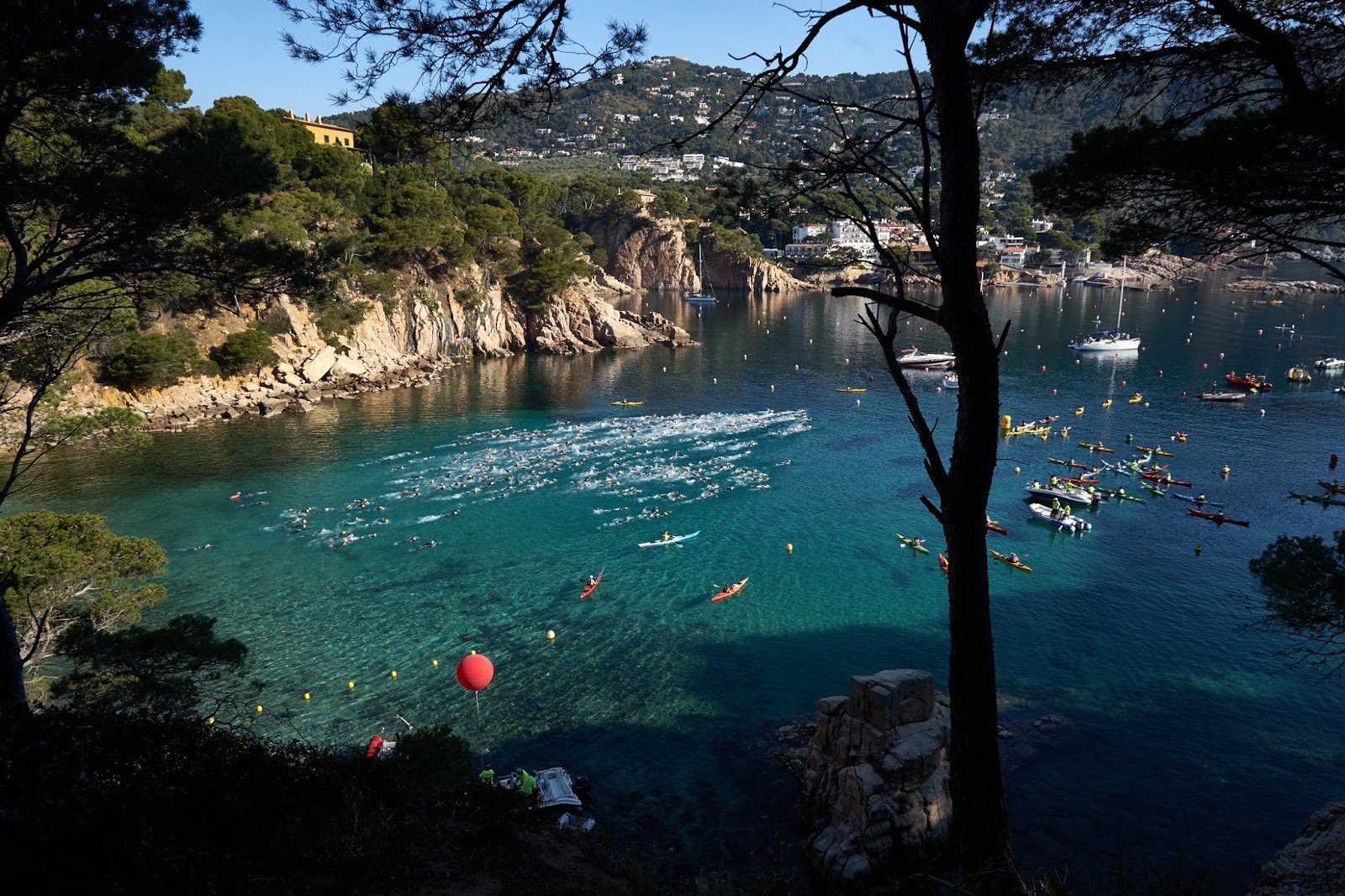