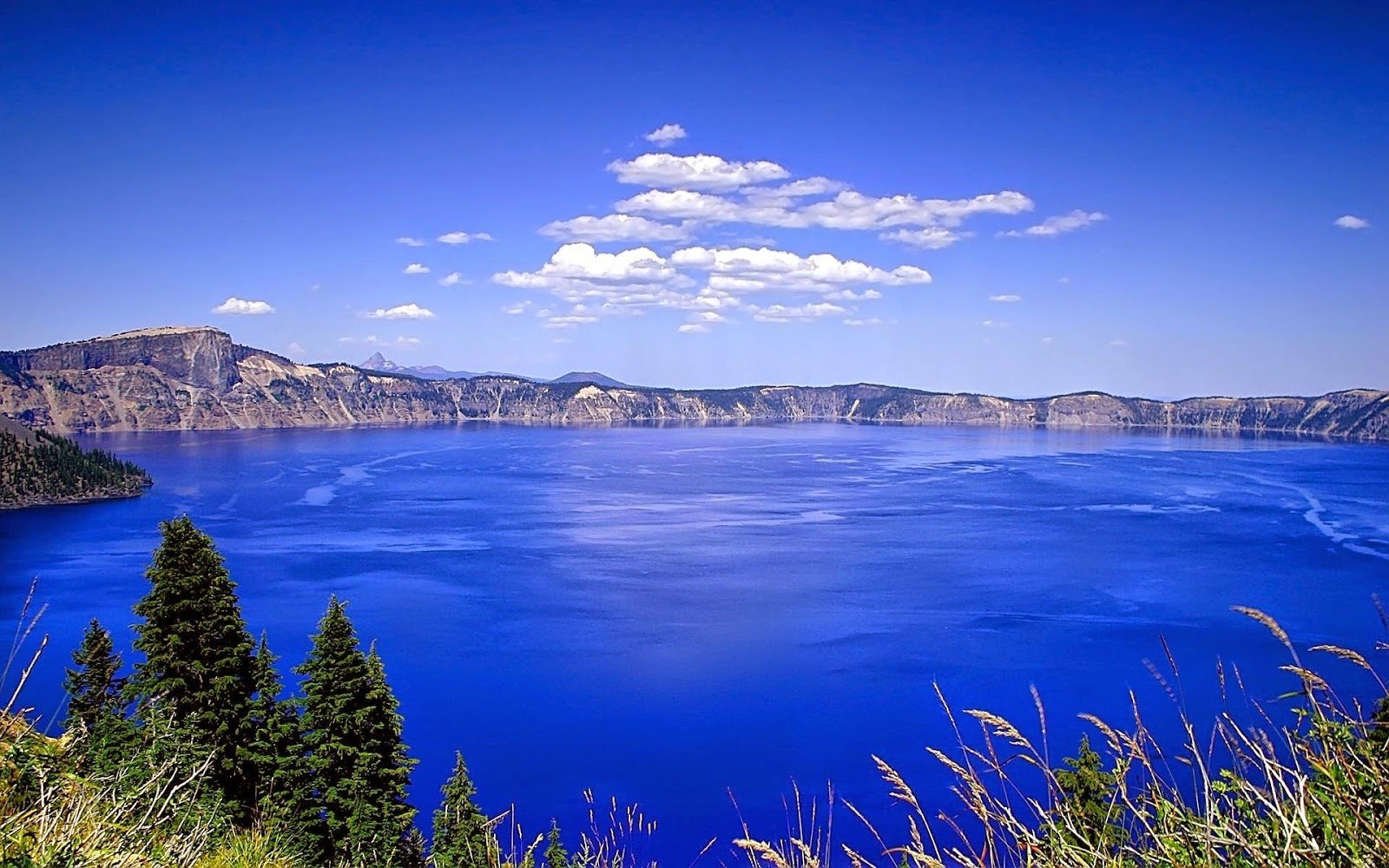 If you swim in near metropolitan areas along the coasts of North America or Europe, you will most likely find remnants of pollution. Even remote places may show the effects of mankind’s effects on the environment.

But what would it feel like to swim in a body of water that has been sheltered from the effects of the last few thousands of years?

Blue Lake may offer a clue. The lake in Queensland, Australia is located 44 kilometers (27 miles) east of Brisbane and is fed by an aquifer and seeps into a swamp.

According to Dr. Cameron Barr, a researcher at the University of Adelaide, “Blue Lake is one of those rare, beautiful lakes in Australia. It’s unusual because it’s more than 10 metres deep but it’s so clear you can see to the bottom. We didn’t realise just how unique and unusual this lake is until we started looking at a wide range of environmental markers.

The region experienced a significant shift towards a drier climate around 4000 years ago. Blue Lake has demonstrated little variation over this period. This is in stark contrast to other changes in the region due to shifts in climate.

It appears that Blue Lake has been an important climate ‘refuge’ for the freshwater biota of the region, and is in the same condition now as it was 7,500 years ago. With appropriate management, the lake could continue relatively unchanged for hundreds, possibly thousands of years to come

Let’s hope such stability in the chemistry of the lake can be sustained.