What Is Lewis Pugh Up To? 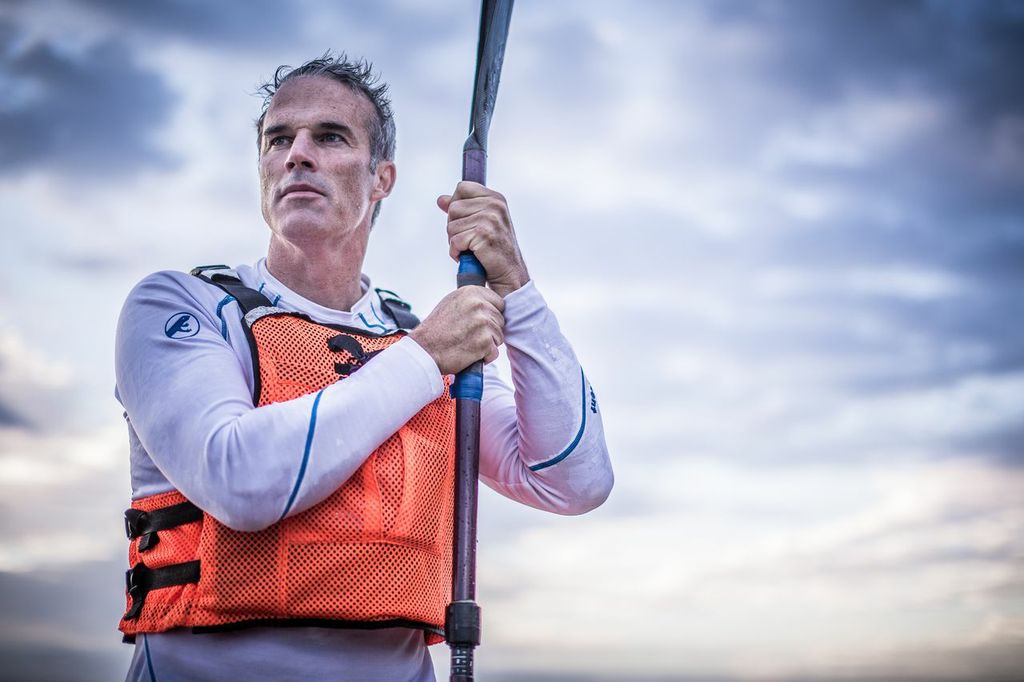 Ocean advocate and pioneer swimmer Lewis Pugh is up to something big. Something major. Something historic.

It has got to be humongous to top his swims up at 5,500m altitude on Mount Everest and his swim across the North Pole. In both swims, Pugh called attention in a dramatic way to climate change is impacting our world. In 2007, he swam across the North Pole to show how the Arctic sea ice is disappearing at a shockingly fast rate.

In 2010, he swam on Mount Everest to demonstrate how glaciers formed eons ago are melting in front of our very eyes.

It has got to be a physical challenge like no other. It takes an incredible amount of logistical planning, financing and physical temerity to even consider swimming a kilometer on the highest mountain on Earth and at the top of the planet. But Pugh‘s courageous audacity, environmental vision, and physiological talents took him over the edge and raised the bar for future endeavors.

Now the time has come again. The pull of the oceans was too great. His need for exploration; his desire to make a difference; his wish for a better world has elevated his game.

He is going to do another feat and is currently undergoing his final preparations.

And we are anxious, curious, and excited to hear what it will be.