What Is Missing About Open Water? 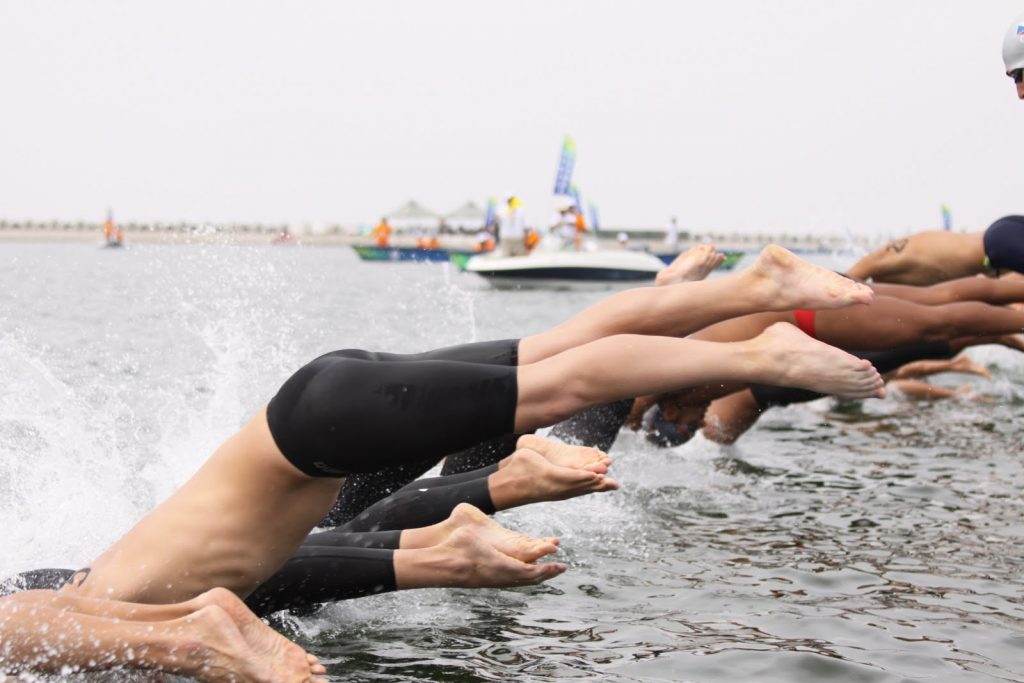 Dr. Maglione, President of FINA, described the aquatic venues at the 2011 FINA World Championships in Shanghai, China, “…the success of the Championships can also be measured in terms of infrastructures and overall organisation. The venues in the Oriental Sports Complex were simply superb: the indoor pools for Swimming, Synchronised Swimming and Water Polo, the outdoor pool for Diving and the Media Tower are state of the art facilities, capable of hosting the FINA competitions and of welcoming the media from around the world in the best possible conditions.”

This calls attention to the beauty of open water swimming where events can be held in many natural bodies of water at a relatively low cost.

Like the British who are organizing the Olympic 10K Marathon Swim in a nearly 300-year-old pond for the 2012 London Olympics and the Brazilians who are organizing their Olympic 10K Marathon Swim in one of the world’s most famous beaches, open water swimming is a natural, inexpensive sport that embodies the fascinating interaction between Man and Nature.

The sport can not only showcase the human spirit and physical exploits of individuals under conditions that can range from gloriously beautiful to outright inhospitable, but the sport can also showcase the natural beauty of the host organization, city and country.