What Men Will Qualify For The 2016 Rio Olympics? 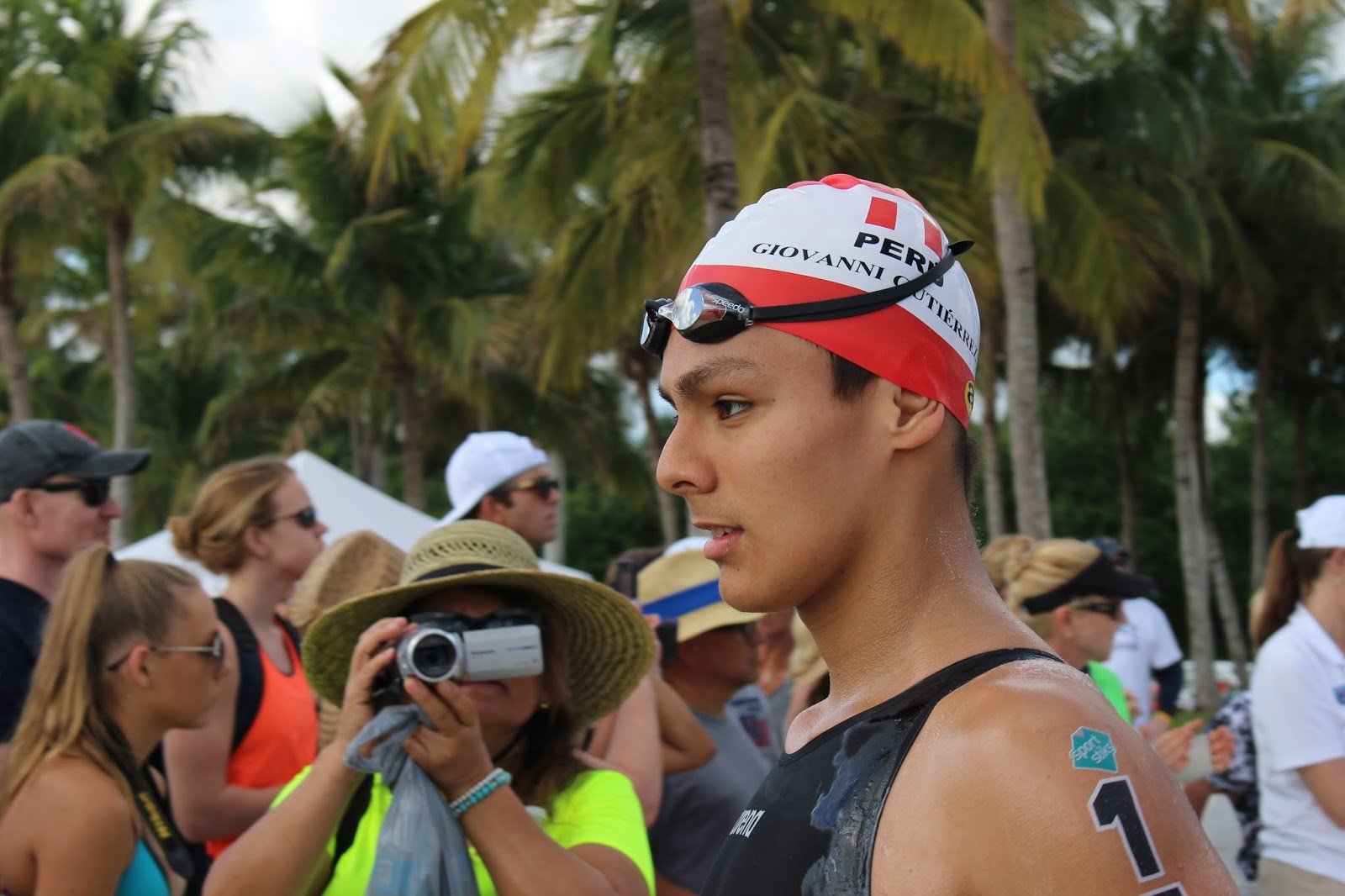 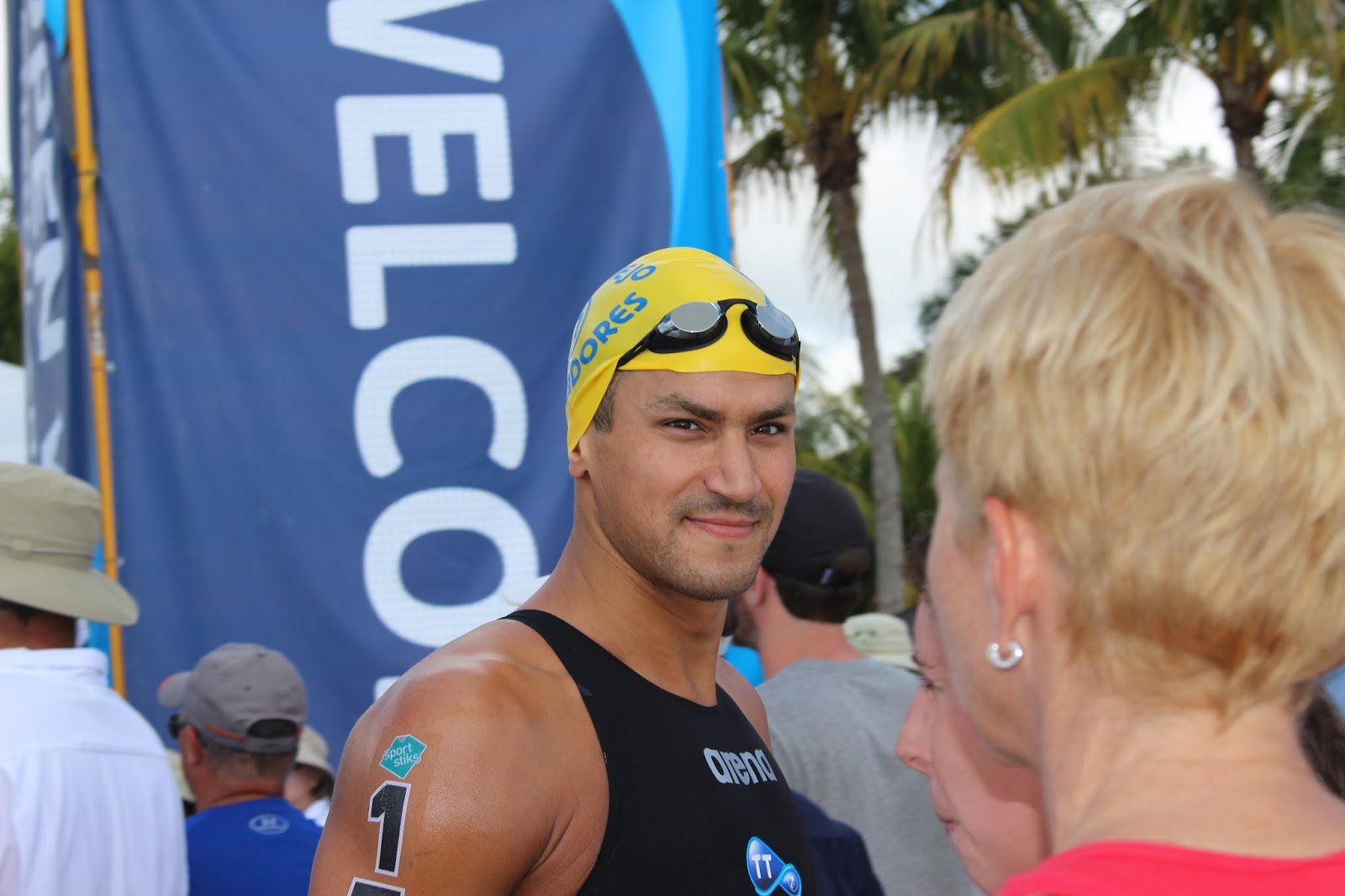 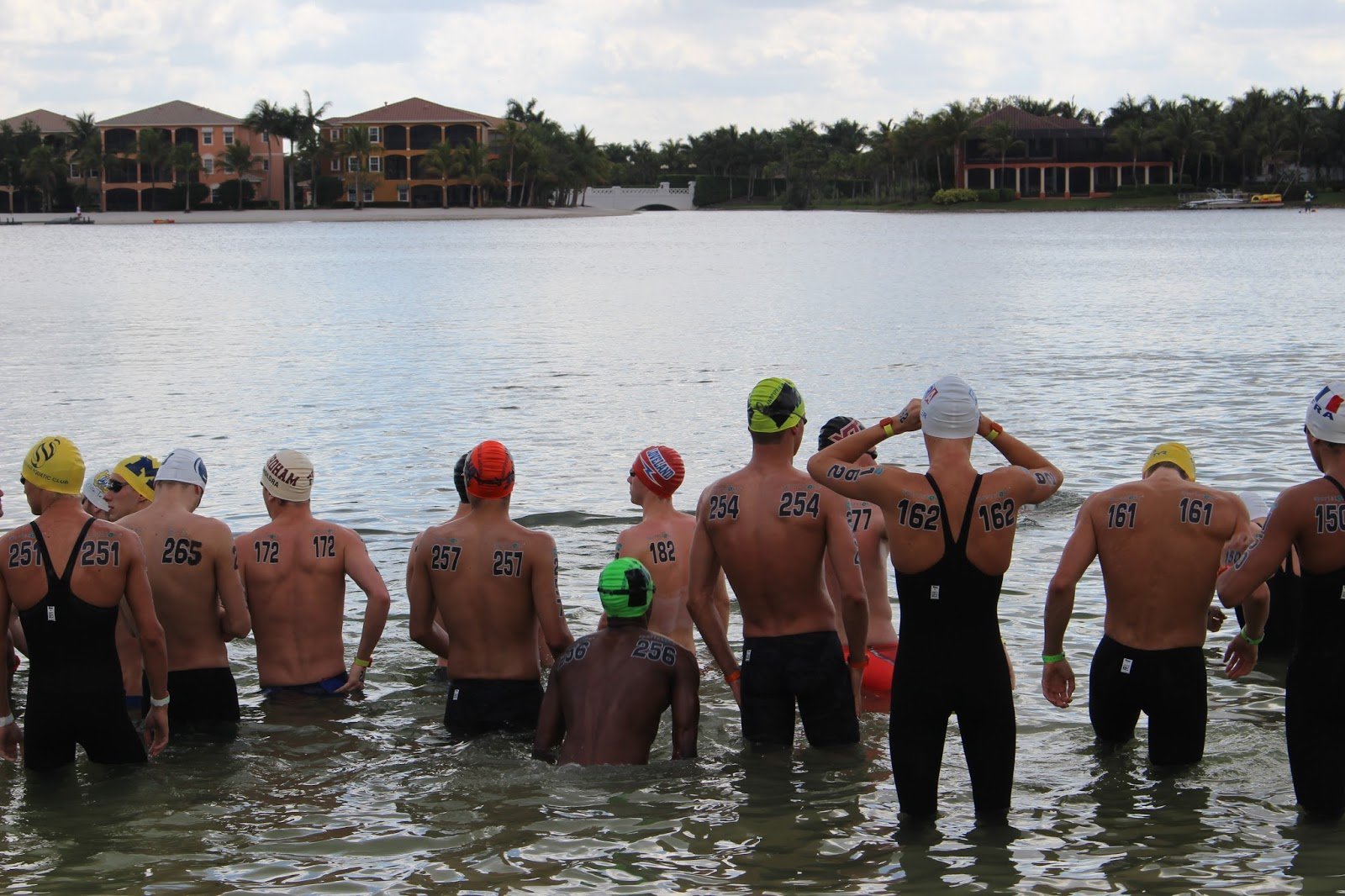 On June 12th in Setúbal Bay, Portugal, the second and final qualification race to select the remaining 15 male finalists for the Olympic 10K Marathon Swim at the 2016 Rio Olympic Games will be held.

Who will make the Olympic final?

These are our wild guesses:

That leaves swimmers like Oussama Mellouli of Tunisia, Yasunari Hirai of Japan, Gergely Gyurta of Hungary, Lijun Zu of China, Chad Ho of South Africa, Mateusz Sawrymowicz of Poland, Esteban Enderica Salgado of Ecuador, and Igor Chervynskiy who are the heavy pre-race favorites to qualify for the remaining spots at the 2016 Olympics.

But there will also be races-within-races because each country can only get one of its athletes into the second Olympic qualifier. So swimmers like Andreas Waschburger and Christian Reichert will have to compete against one another for the one German spot, while Australian teammates Simon Huitenga and George O’Brien, and Egyptian teammates Youssef Hossameldeen Khal and Adel Ragab will face-off in mini mano-a-mano battles in Setúbal Bay, Portugal.