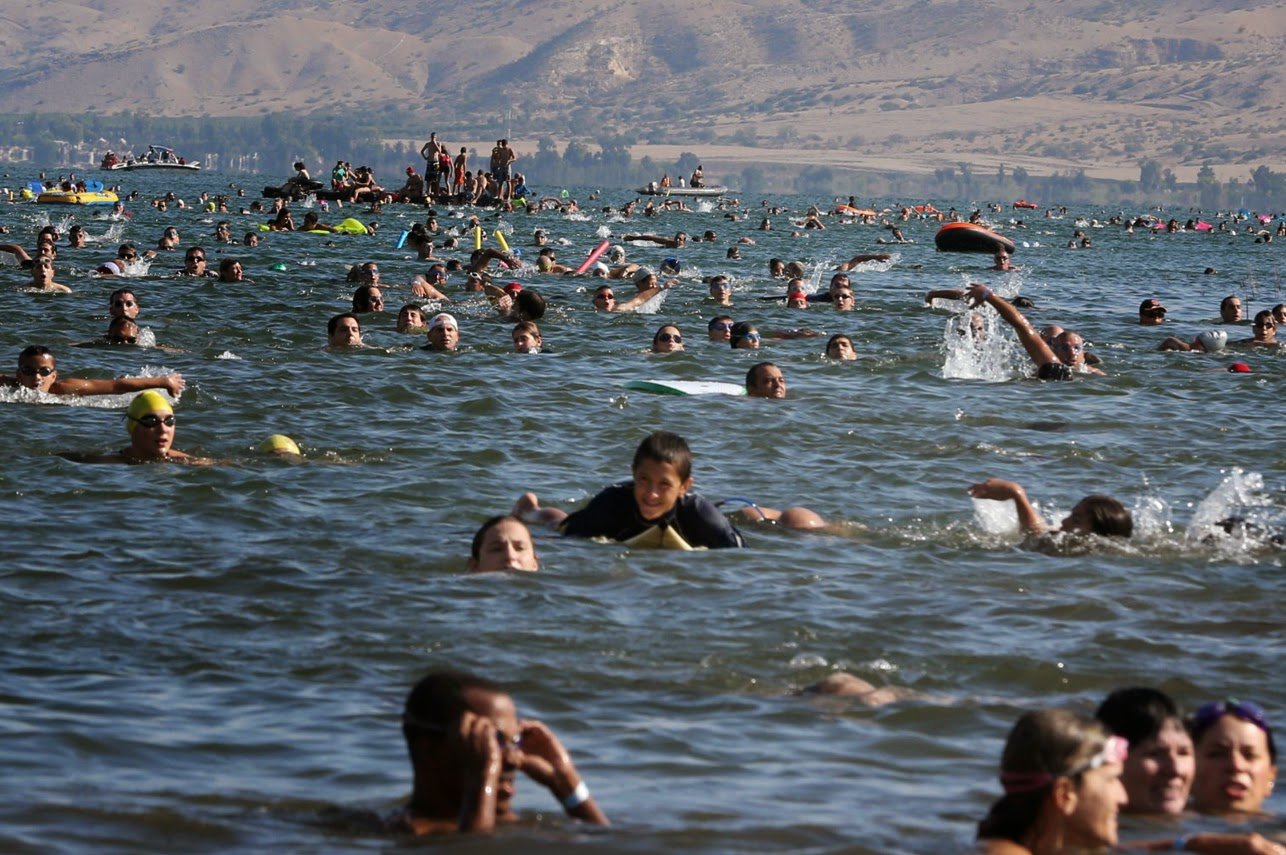 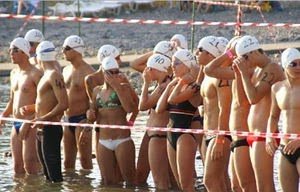 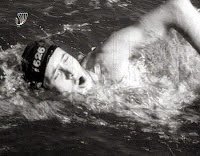 The 4 km Sea of Galilee Swim in Israel, one of the World’s Top 100 Open Water Swims, is quite an event.

While it is not the world’s largest swim with South Africa’s Midmar Mile at over 17,000 swimmers and Taiwan’s Sun Moon Lake Swim annually hosting peaking at 25,000 participants, the 2014 Sea of Galilee Swim attracted over 12,000 swimmers to its October event.

In a country of 8 million people, this means that 0.15% of the entire population of Israel participates in the annual Sea of Galilee Swim. That percentage is huge.

The first Sea of Galilee Swim was held in 1944 – two years before Israel was formed – and has continued nearly uninterrupted with steady growth in its participation and public awareness.