When China Awakes In The Open Water 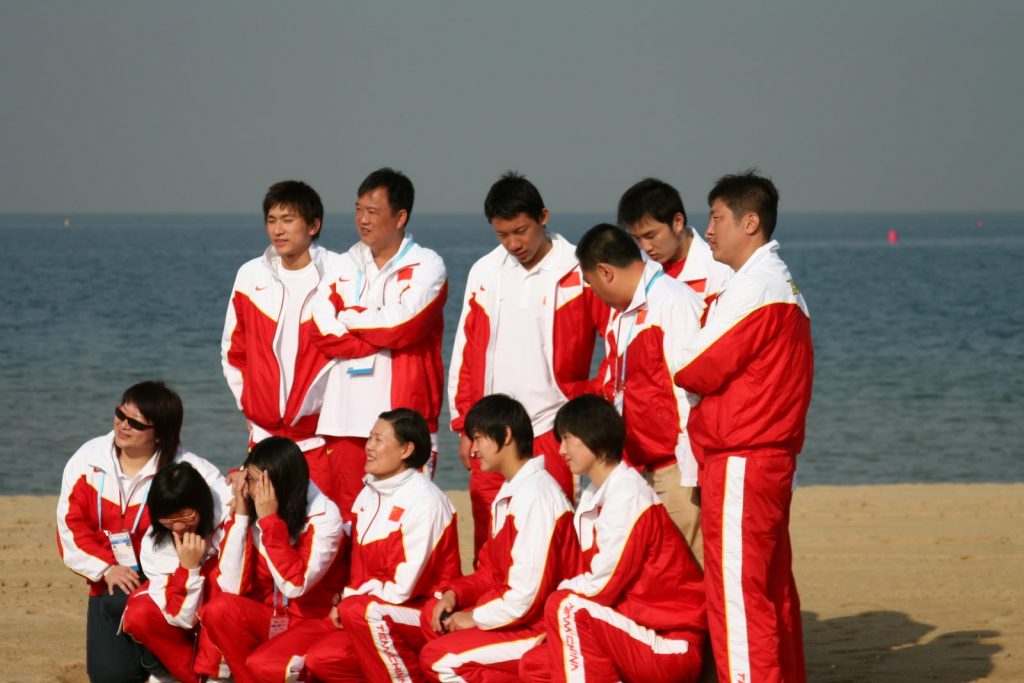 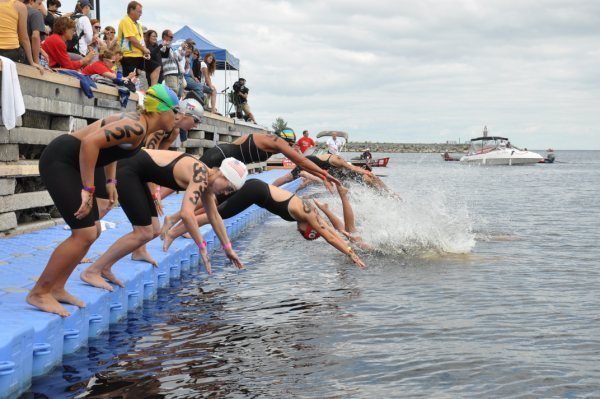 Over the last few years, the Chinese open water swimmers, especially their top women like Yanqiao Fang, have come on strong and are expected to compete for the top 10 coveted spots available for the 2012 London Olympics 10K Marathon Swim.

Not only are the Chinese improving at the elite level, but China is also hosting more and more events at the local and introduction level. The influx of Chinese swimmers of all ages and abilities in our sport is welcomed.

Upper photo shows the Chinese national open water team in Australia and the bottom photo shows the start of the women’s 10K race at the 2010 World Open Water Swimming Championships, both by Dr. Jim Miller.